O’Malley found his range with his striking just minutes into the fight and pressured Paiva against the fence right away. After throwing a barrage of combinations, O’Malley landed a hard right hand that dropped Paiva to the canvas, ending the fight.

White, like many around UFC circles, has been impressed with O’Malley’s recent run of knockouts inside the Octagon. During his UFC 269 post-fight press conference, White hinted at a potential pay raise for O’Malley and a step up in competition.

“When you talk to him, two things: He wants to get paid and he wants to fight higher-level competition,” White said. “Looks like we’re going to have to pay him, get him some fights.”

It didn’t take long for O’Malley to garner the attention of White following his incredible first-round knockout over Alfred Khashakyan on Season 1 of Dana White’s Contender Series. He’s looked dominant ever since, with the lone blemish on his record coming against Marlon Vera at UFC 252.

O’Malley has rebounded nicely since his first professional loss, earning three-straight wins over Paiva, Kris Moutinho, and Thomas Almeida. While the UFC has appeared cautious in their plans for O’Malley’s gradual rise in competition, he’s remained vocal in his desires to compete against the best but has stated that should come with a pay raise, as White alluded to.

Leading up to his fight against Paiva, O’Malley called out top bantamweight contenders like Dominick Cruz and Petr Yan.

O’Malley hasn’t debuted in the bantamweight rankings yet but has managed to land on three-straight main cards in the UFC. It’s clear that the promotion thinks O’Malley can be a pay-per-view star for years to come, but it’s unclear how fast his potential rise to the title will be.

Who would you like to see Sean O’Malley fight next? 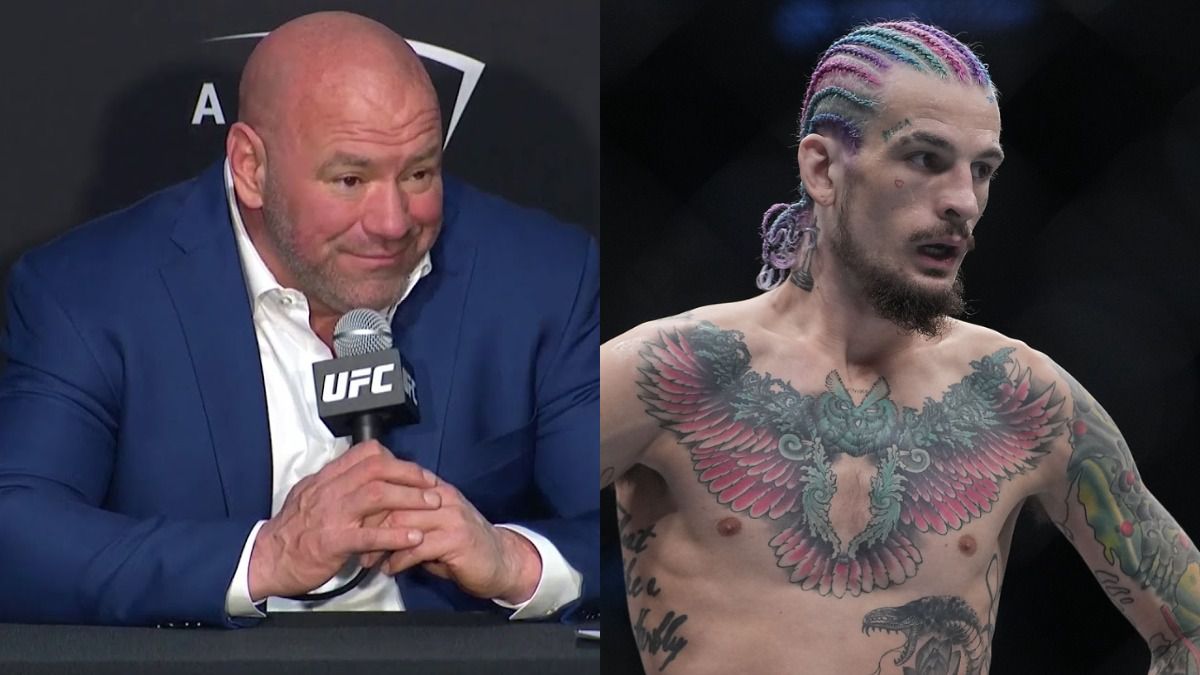