Dana White Says Amanda Nunes Will Get Peña Rematch If She Wants It
published on December 12, 2021
curated and posted by BRWLRZ Team

Amanda Nunes may have lost for the first time in seven years, but she still is in the driver’s seat of what happens next at the top of the bantamweight division.

At UFC 269, Julianna Peña stunned a public that bet Amanda Nunes up to be a -1000 favorite heading into the co-main event. Not only did Peña pull off the upset, but she was able to get the finish within two rounds.

The finish was convincing. And although “doubt” would be an understatement regarding what Peña was up against coming into the fight, she managed to leave none about who deserved to have their hand raised at UFC 269. Indeed, odds aside, Julianna Peña proved to be the better woman on the night of December 11, and her bulletproof confidence was rewarded with bantamweight gold.

Peña vs. Nunes 2 Already In The Works?

However, be all that as it may, Julianna Peña may just have to turn around and do what no one has ever done before: defeat Amanda Nunes twice. All that needs to happen to place this task in front of her is “The Lioness” saying the word.

“It’s a big rematch if [Nunes] wants it,” White said at the UFC 269 post-fight press conference.

During the UFC 269 pre-fight press conference, Peña was actually asked about this scenario of an immediate rematch when it was all completely hypothetical. Here is what she had to say:

“Yes, an immediate rematch, and when I win that fight, I will be 11-2 in the division, which is a better bantamweight record in the history of the bantamweight division.”

If this remains Peña’s stance, then all that’s left is the green light from Amanda Nunes. MMA News will keep you posted if and when that immediate rematch becomes a work in progress.

Do you think there should be an immediate rematch between Amanda Nunes and Julianna Peña? 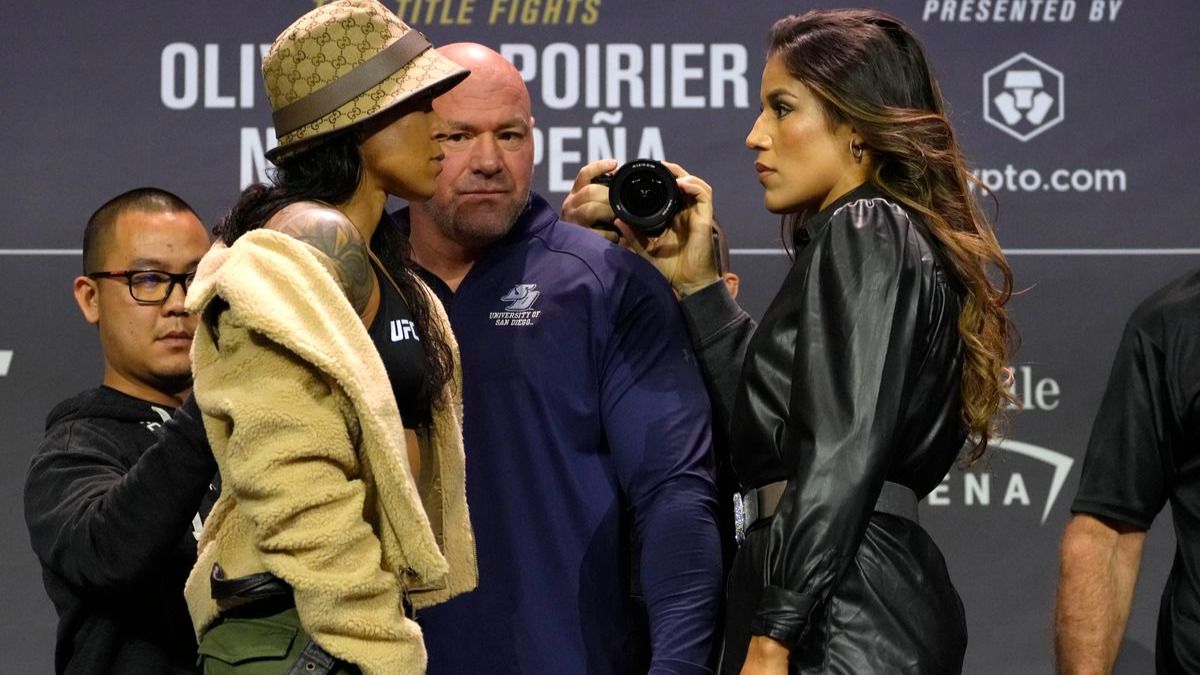