UFC President Dana White is not in the Paul Brothers business.

Jake and Logan Paul have made quite a name for themselves, first through YouTube and currently in the world of combat sports. 23-year-old Jake Paul created a ton of buzz after knocking out former NBA star Nate Robinson in November on the undercard of Mike Tyson vs. Roy Jones Jr.

With this win, Paul’s official boxing record is 2-0, a better record than his older brother Logan Paul, who is 0-1 as a pro boxer but is also making waves through combat sports media after agreeing to fight Floyd Mayweather in an exhibition boxing match.

So what does UFC President Dana White think about the Paul Brothers and what their future holds? Apparently, a lot less than a lot of fans whose intelligence was just as ridiculed by the UFC boss as the actual fighting skills of the Paul Brothers.

“The answer to that question is, who gives a (expletive)?” White said, when asked about the Paul Brothers on the “SHOUT!” Buffalo podcast on Wednesday. “Neither one of those guys can fight. It’s all a big gimmick. Like I said in a (recent) press conference, there’s a market for that. If people are dumb enough to spend their money watching that (expletive), I don’t know what to tell you.”

White continued, “Good luck to them. I (couldn’t) care less what that guy (does). I get it. He’s trying to make some money and is doing his thing. There are people who want to spend money on that. I’m not that guy.”

With Jake Paul shopping his name around MMA circles for his next boxing opponent, one name that has come up is Amanda Nunes. Nunes has expressed an interest in boxing Paul, but Dana White says that, for Paul’s sake, this match should never happen.

“Amanda Nunes will knock that kid out,” White said. “To even think about that guy fighting, he’s like, ‘I’m never going to fight a woman.’ You shouldn’t. You shouldn’t because she’ll put you in a coma. That guy is just some kid off the street. One of the big problems with him right now, he’s lucky there’s a pandemic. He’s talking smack about real people – real people that he could run into at a restaurant some night and things like that. This isn’t a real guy. This is just some kid on YouTube.”

What are your thoughts on Dana White’s take on the Paul Brothers? 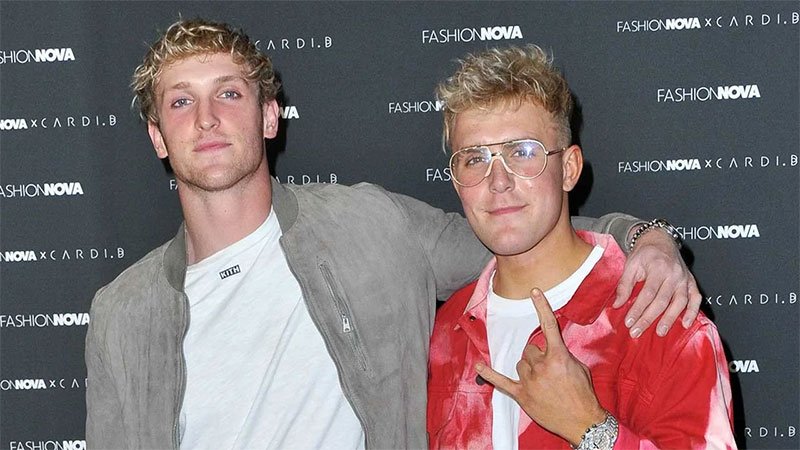