Dana White Responds To “Idiots” Who Says He Disrespected Ngannou
published on January 27, 2022
curated and posted by BRWLRZ Team

Dana White is dismissing all the post-fight drama surrounding his sudden exit from the Honda Center after Francis Ngannou‘s title retention at UFC 270.

While there always is an air of “what’s next?” following every big event, typically, all the storylines coming in are settled by the end of the night. In the case of the UFC 270 aftermath, we learned the drama was only just beginning.

Hordes of spectators could not help but notice that UFC President Dana White did not wrap the world title around the waist of Francis Ngannou after his big victory over Ciryl Gane, as he typically does to the winner of every title fight. They also noted that White was conspicuously absent in the post-fight press conference as well.

Due to the tense contract negotiations between Ngannou and the UFC being common knowledge, people of all walks of life chalked up White’s abrupt exit as rage-fueled disrespect towards Ngannou launched from a corporate foxhole.

During his much-anticipated Q&A Wednesday on ESPN+, White attempted to shut down this narrative and also had a few choice words for those who have been spreading it.

“For anybody thinking I was showing any type of disrespect towards Francis: I saw Francis all week, you idiots. I shook his hand, I said hi to him, I was out there for the staredowns, the whole thing. So for anybody to think that there was some type of disrespect shown towards Francis—I wasn’t out there for [Michael Bisping vs Luke Rockhold 2 at UFC 199], either, because I was dealing with some stuff. And I sprinted from the back. I didn’t even have my jacket on. I still only had my shirt on to go out there and put the belt on Bisping, but I couldn’t make it out there to put the belt on Francis.

“There’s only been one time that I’ve walked out on a fight and made it very clear, showed up to the press conference and said, ‘This is exactly why I left.’ It was in Abu Dhabi. So there’s the answer.”

It should be noted that White took the initiative to bring the subject up himself, as the above remarks were not a response to any question submitted by a fan.

White was also complimentary towards Ngannou’s game plan in his victory over Ciryl Gane at UFC 270. He expressed his belief that Gane was just as shocked as everyone else to see Ngannou adopt a wrestling-heavy approach, and this element of surprise was a huge ingredient to Ngannou’s success in the final three rounds.

Not only that, but White is still somewhat optimistic about Ngannou’s future in the UFC, acknowledging that the promotion will, in fact, be working on a Jon Jones vs. Francis Ngannou bout in 2022 to join another big fight for the year between Charles Oliveira and Justin Gaethje, which was announced earlier today.

Francis Ngannou is set to undergo knee surgery in the near future with an estimated recovery timetable of nine months. Perhaps during this time, he and the UFC will be able to come to terms on a new deal before the end of the year.

Do you believe Dana White’s explanation for his UFC 270 exit and that he did not intentionally disrespect Francis Ngannou? 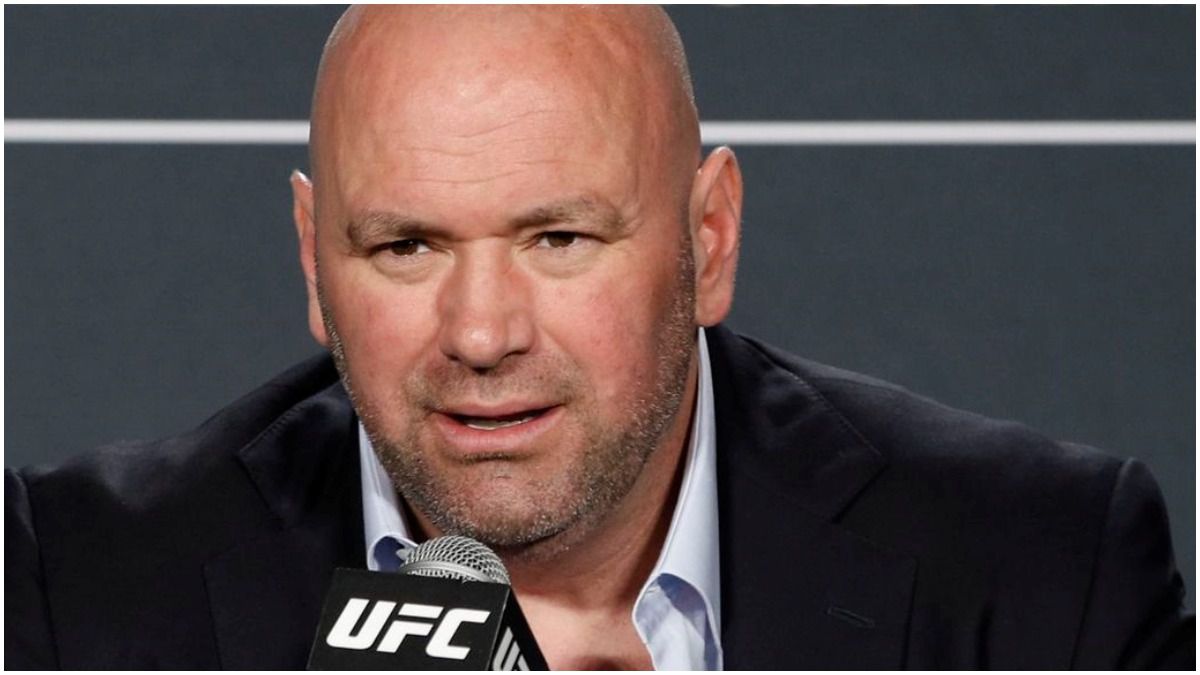