Dana White Reacts To Fan Outrage Over Paddy Pimblett’s Controversial UFC 282 Win: “Call The Commission If You Are That Concerned With It.”
published on December 14, 2022
curated and posted by BRWLRZ Team 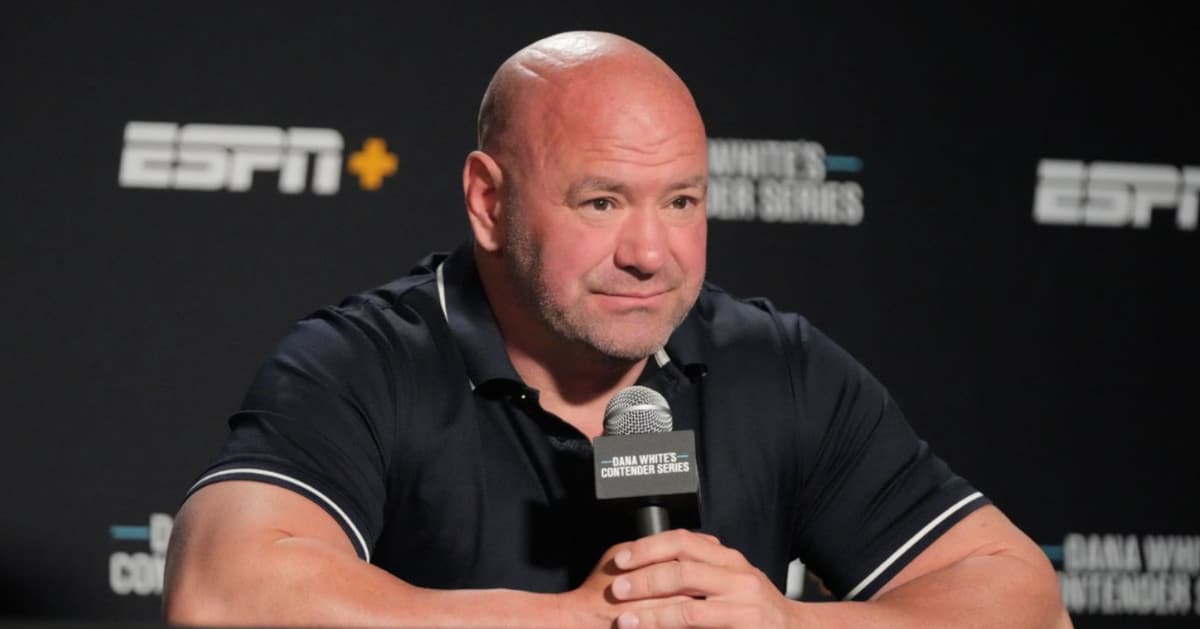 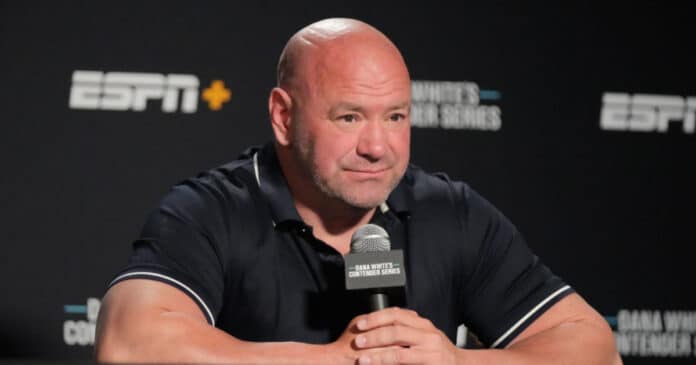 UFC president Dana White reacts to fan outrage over the controversial decision in the fight between Paddy Pimblett and Jared Gordon.

Pimblett would be awarded a unanimous decision win this past weekend at UFC 282. Many onlookers were in shock when the announcement was read, the vast majority of media, fans and fighters awarded the bout to Gordon. The general consensus being that a scorecard of 29-28 to Gordon would be the best-case scenario for Pimblett.

Pimblett himself reacted to the bout, steadfast that he was the deserved winner and seemingly unbothered about what others think.

“I don’t think it was close,” Pimblett said. “I don’t understand why everyone thinks it was close. I easily won the first two rounds, and then the third round I sort of coasted because me ankle was very soar.”

White is never one to shy away from heat, whether he gives the answer for you’re looking for or not, White usually takes it upon himself to address a topic.

“Nobody Cares Dana. We care about that robbery of a fight last night,” the fan would post. White would respond in typical blunt fashion, stating: “Call the commission if you are that concerned with it.“ White would criticize Gordon on his performance in the fight, arguing that he could leave it in the hands of the judges.

“Jared Gordon had a terrible gameplan against Paddy Pimblett,” White said. “He shouldn’t have coasted through the third round thinking he was up on the scorecards.”

What should Dana White do about the situation?