Dana White Names Conor McGregor As One Of The Most Loyal Fighters
published on December 30, 2021
curated and posted by BRWLRZ Team

UFC President Dana White has had some difficult fighter relationships during his time with the promotion, but Conor McGregor is an exception.

McGregor is in the middle of his planned comeback to the UFC Octagon next year, after suffering a brutal leg injury at UFC 264. In the meantime, he’s managed to stay active on social media and in the gym.

White has never been afraid to speak his mind, especially when it comes to the fighters on his roster. He and McGregor have always seemed to have a cordial relationship, even when McGregor hasn’t shown up on time.

During a recent interview with Teddy Atlas, White explained how McGregor has stood out among the rest.

“You know better than anybody, how f*cking dirty the fight business is, man,” White said. “It doesn’t take much to get somebody to cut somebody’s throat in the fight business. But there’s been a lot of fighters that have been incredibly loyal to me, and I’ve been incredibly loyal to them. Conor McGregor is one of them. Conor’s a f*cking handful, boy.

“But when you look at the way fighters are built, they’re different than everybody else on this planet. But the Ronda Rouseys, the Chuck Liddells, Matt Hughes, Conor McGregor, there’s a lot. And I don’t wanna mention people, but there’s been a lot of fighters over the past 20 years that have been very loyal.”

A big reason why the UFC, and MMA in general, have grown immensely over the years is its global superstars. McGregor is one of the most notable names, bringing a brash and exciting style into the UFC ranks.

Despite his large fortune, McGregor doesn’t seem like he’s planning on retiring anytime soon. He’s looking forward to getting back on track after back-to-back losses to Dustin Poirier in 2021.

What are your thoughts on Dana White’s comments? 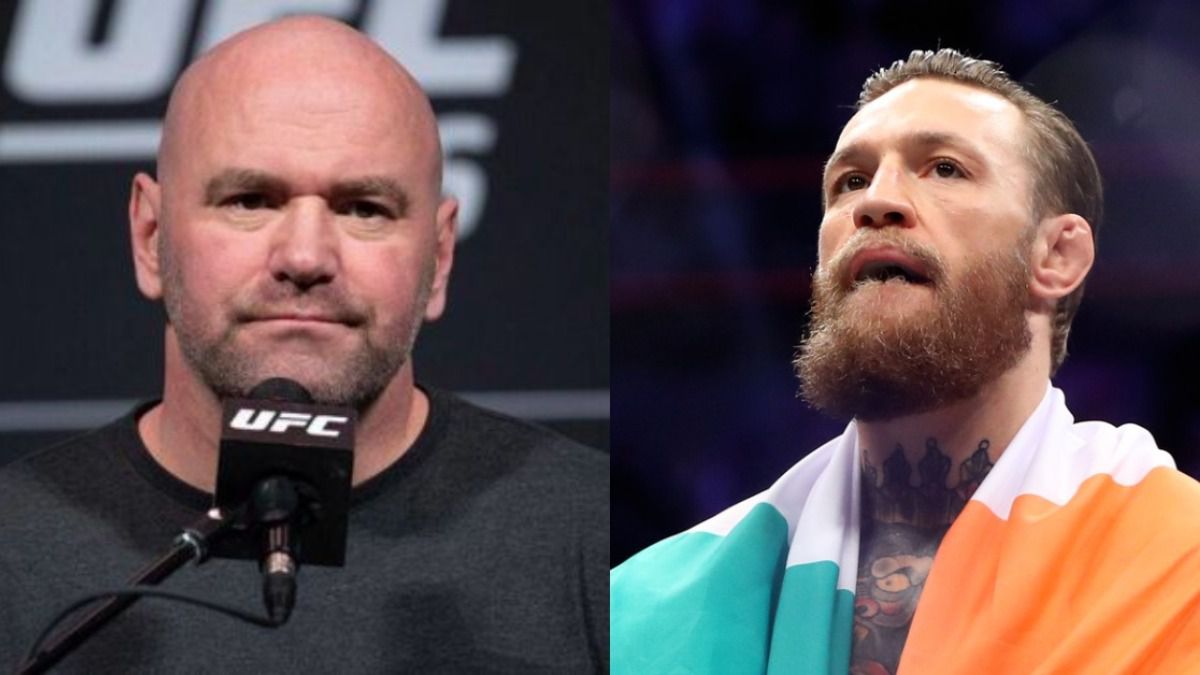