Dana White Explains Why Ngannou/Gane May Be Best HW Fight Ever
published on January 16, 2022
curated and posted by BRWLRZ Team

White recently had high praise for the UFC 270 bout between UFC Heavyweight Champion Francis Ngannou and interim champ Ciryl Gane. In an interview with BT Sport, White gave his pitch for why the title unification bout could be one of the greatest heavyweight bouts of all time.

White cited the high level of the fight and the storylines behind it as reasons for why people should pay attention.

“That fight’s ridiculous—one of the best if not the best heavyweight matchup ever. You got two guys that train together, two guys that had a falling out now and don’t like each other,” said White. “One guy has unbelievable knockout power and the other guy moves around like a middleweight, probably the best technical striker in heavyweight history. So I mean, you couldn’t ask for a better matchup.”

White: This Fight Has ‘Bad Blood’

As White said, there is seemingly a real rivalry between Ngannou and Gane heading into this fight. Controversy struck last month, as old sparring footage of them was released by Gane’s camp. Ngannou argued the footage was used to make Gane look good before their fight, potentially playing mind games with the champ and the public as a whole.

Gane will enter the fight with an undefeated record of 10 wins, including seven in the UFC cage. Ngannou will be fighting to defend his title for the first time in the bout. He first gained the championship last year, stopping Stipe Miocic with a brutal second-round knockout.

White feels that the stars have aligned perfectly for the upcoming heavyweight title fight.

“They’re both champions. You got one (who) has the interim title; the other one has the title. Everything’s on the line—and how in-depth the bad blood is between the camp. You just couldn’t write a better story than this.”

Do you agree with Dana White? Does this fight have the potential to be one of the greatest heavyweight bouts of all time? 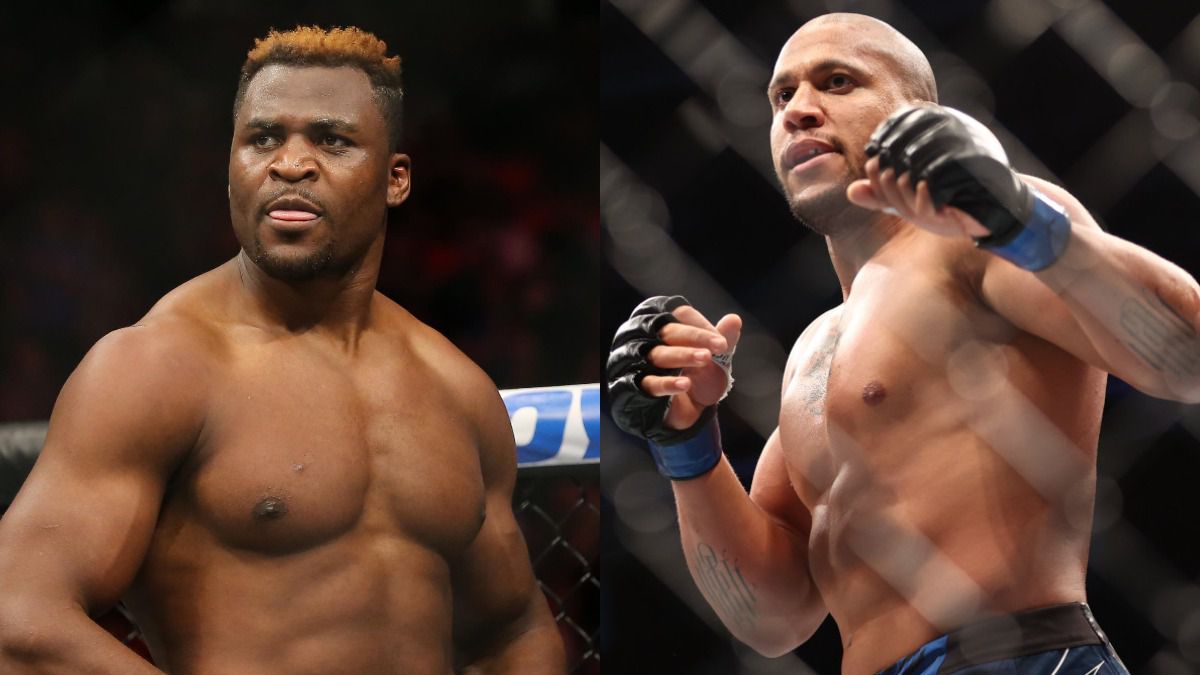