White recently explained why he believes the UFC to be the top combat sports program out there. He mainly discussed how he feels his promotion is putting out the most entertaining events due to high-level fights and unexpected upsets.

His recent appearance on podcast THE FIGHT with Teddy Atlas saw him show what he likes about the UFC and what he hates about current boxing events.

“Every week we put on fights with the best versus the best. And many times, the massive underdogs in this sport wins,” said White on THE FIGHT with Teddy Atlas. “Which makes this sport fun [and] exciting. You get these ‘holy s***’ moments. And more importantly, it makes it very fun to bet on too.”

White ranted about flaws he sees in boxing. He said he is “brutally honest” about the sport, as it is something he enjoys. After all, he found time for the most recent Canelo Alvarez bout while he went head-to-head on TV with UFC 268 in November.

White also has shown interest in promoting boxing. In his recent interview, the UFC President said he hasn’t given up on the Zuffa Boxing project—something he has teased for years.

When ranting about boxing, he claimed that promoters aren’t focused on entertaining fans.

“Every time they put on a fight it’s like a ‘going out of business’ sale. ‘How much can we steal from everybody?’ And every time you turn off the TV, you’re pissed you stayed home and watched the fight. You wished you did something else,” said White.

While boxing has its problems, UFC certainly isn’t a flawless product either.

Do you agree with White’s claim that his promotion is currently outdoing major boxing promoters? 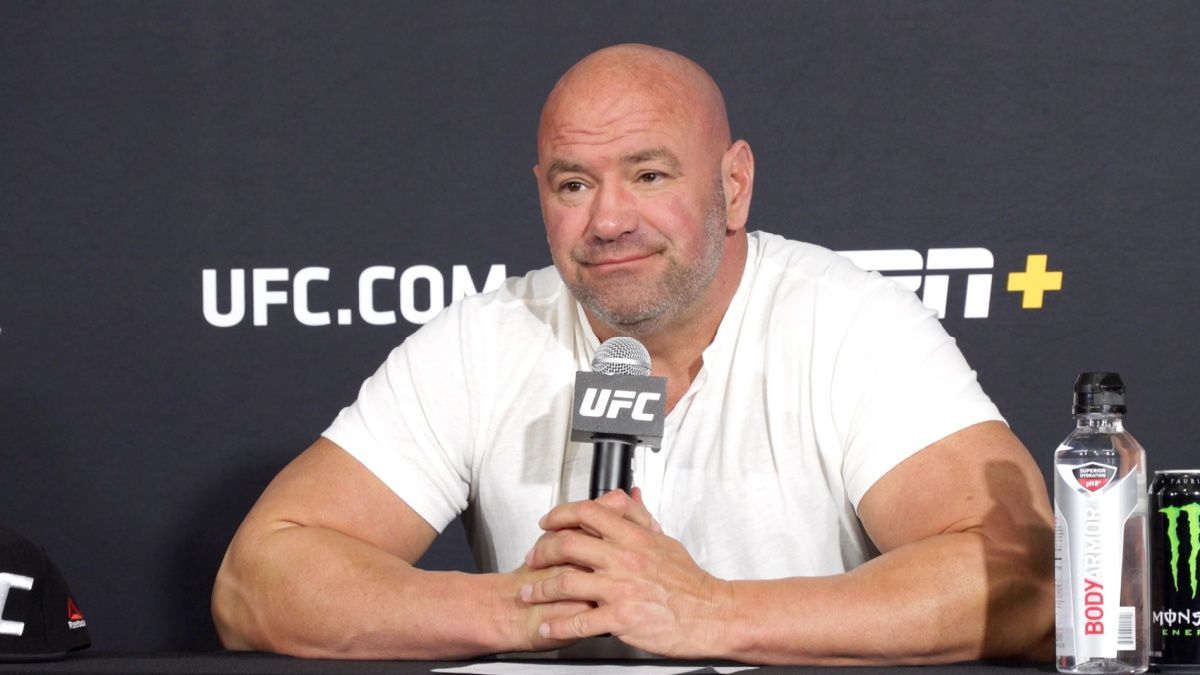