Dana White Doesn’t Like The PPV Price Increase Any More Than You Do
published on January 16, 2022
curated and posted by BRWLRZ Team

UFC President Dana White says the recent bump in pricing for pay-per-views entering the new year was above his paygrade.

It was reported just days ago that ESPN intends to increase its price on UFC pay-per-views by $5.00, beginning with UFC 270 on January 22. White and the UFC are coming off of arguably their best year in 2021.

This is the third time that ESPN has bumped the price of UFC pay-per-views since the biggest MMA promotion found its new broadcasting home. The price tag moved to $64.99 at the beginning of 2020 and bumped up to $69.99 last year.

During his UFC Vegas 46 post-fight press conference, White was asked whether or not the UFC had any say in the decision to move UFC PPV prices up to $74.99.

“We don’t. We don’t have any say in that,” White said. “We gave the pay-per-views to ESPN. So yeah, that’s their decision. You know how I feel about that stuff. I don’t love when prices get raised, but it’s not my decision. It’s theirs.”

Fans went wild when news first broke regarding the PPV increase. It’s unclear if this will hurt the UFC’s sales as 2022 begins.

White and the UFC’s calendar year began with UFC Vegas 46 and an exciting featherweight main event between Calvin Kattar and Giga Chikadze. The event was available to watch for ESPN+ subscribers at no extra charge.

As White gets ready for UFC 270, the residual impact of the PPV price increase could be a story to watch as the event gets closer.

What are your thoughts on the new UFC pay-per-view price? Will this hurt the UFC financially? 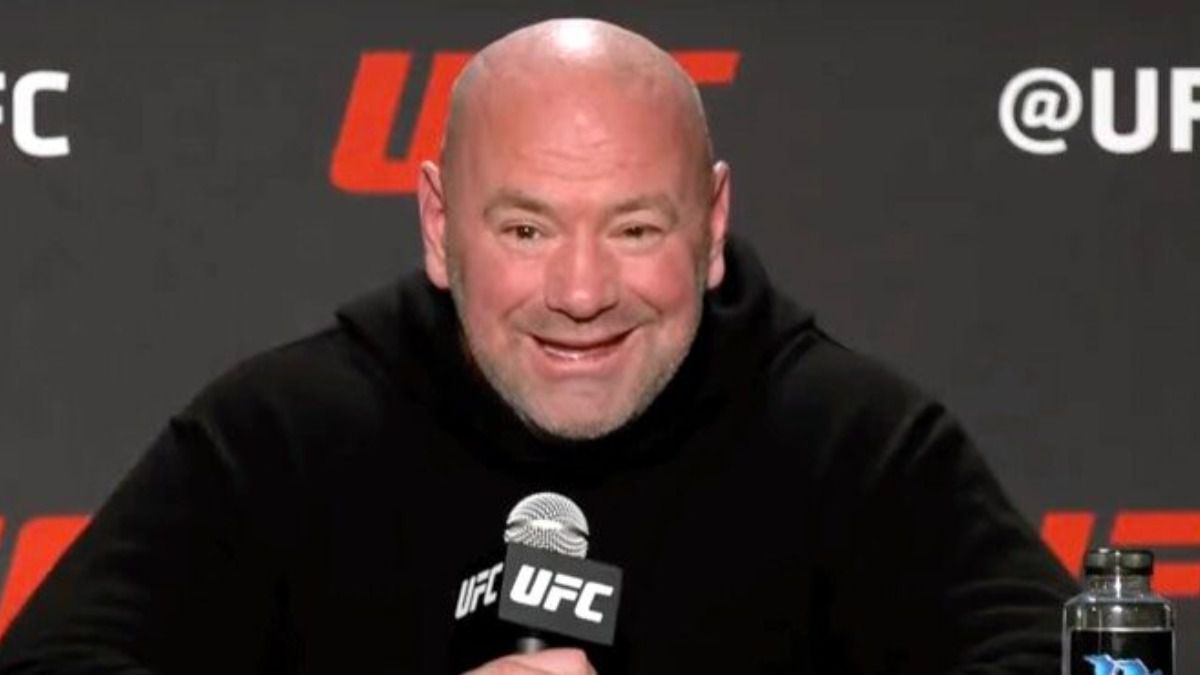