Word quickly spread on social media that Chiesa was involved in a scuffle with security personnel at T-Mobile Arena while attempting to get into the Octagon to celebrate his former teammate’s win over Amanda Nunes. Peña pulled off arguably the greatest upset in UFC history with her submission of the legendary Nunes.

It wasn’t surprising that Chiesa wanted to be involved in the post-fight celebration with Peña, but it was surprising how he went about it. During his UFC 269 post-fight press conference, White clarified what led to Chiesa being escorted out of the arena.

“How do I say this without embarrassing this guy?” White said. “[Chiesa] had a little too much to drink this evening. When she won, he freaked out and tried to jump into the Octagon and fell down on his face, cut his eye, and busted his eye open, then was arguing with the police that he needed to get in the Octagon and be with her ’cause that’s his teammate. They dragged him out, got him outside, and calmed him down in the back, and I went back and talked to him for a minute, and we’re all good.”

Chiesa has become one of the top UFC analysts on Fight Night broadcasts and remains an active UFC welterweight. While he’s dropped his last two fights against Sean Brady and Vicente Luque, he remains focused on a bounceback in 2022.

Chiesa and Peña are two of the most notable MMA talents to fight out of Spokane, WA, as both fought at Sikjitsu Gym together. They’ve been close friends since Peña won The Ultimate Fighter in 2013.

For now, it appears that White and the UFC brass won’t seek to punish Chiesa further for his actions at UFC 269.

What are your thoughts on the Michael Chiesa incident at UFC 269? 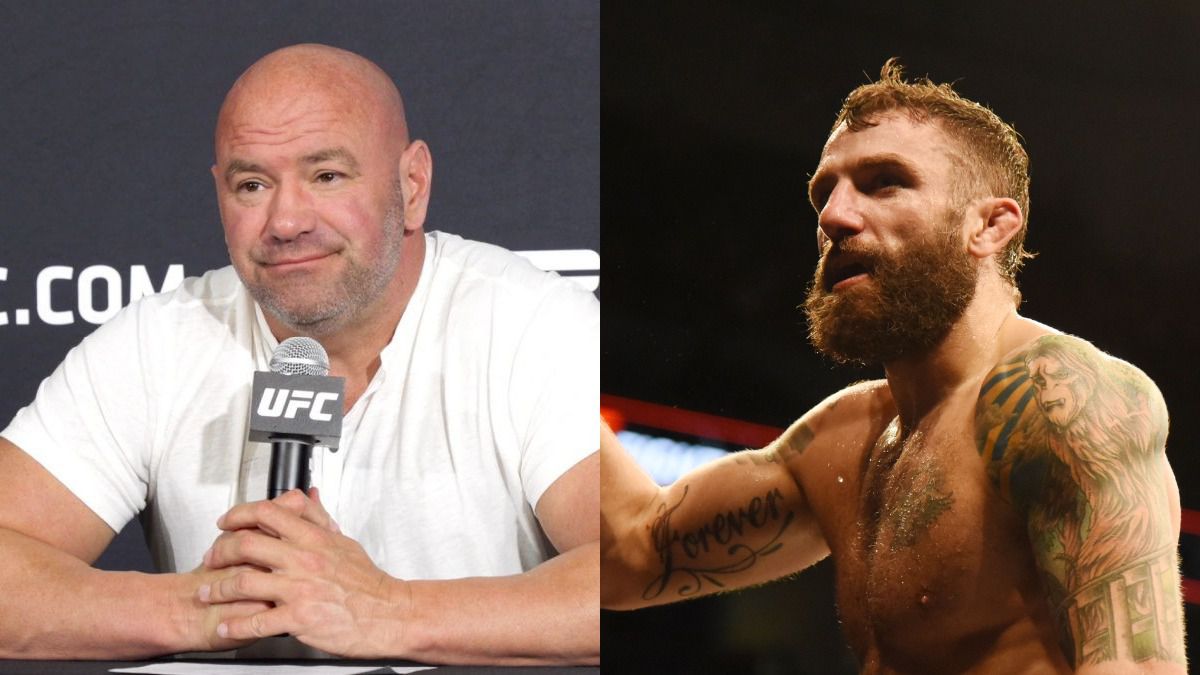