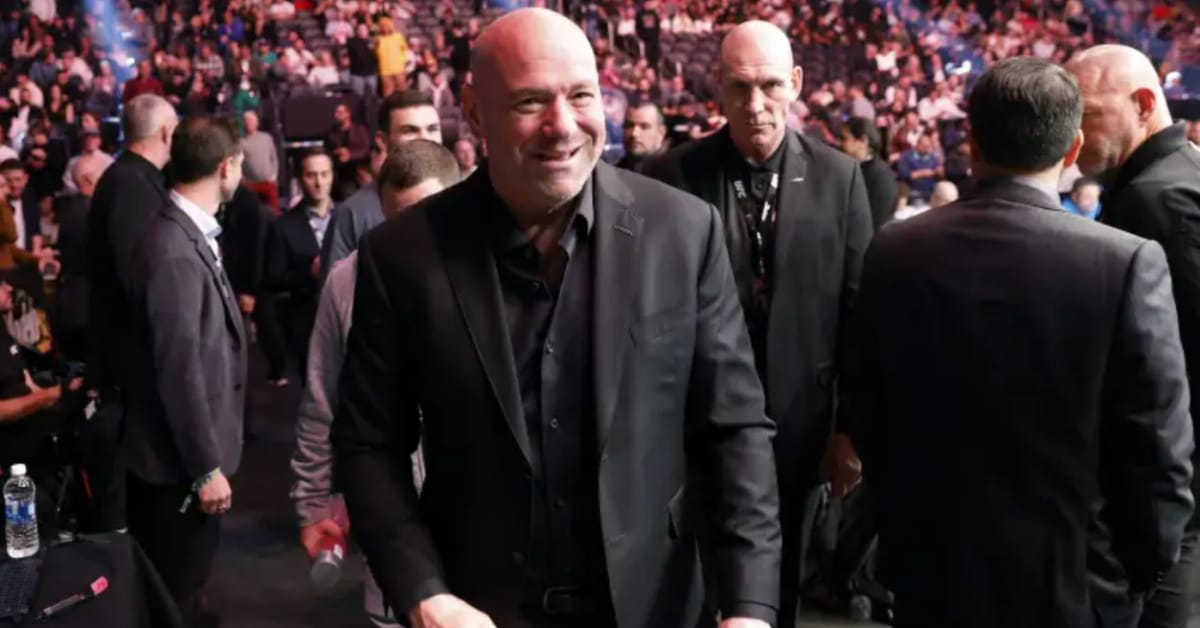 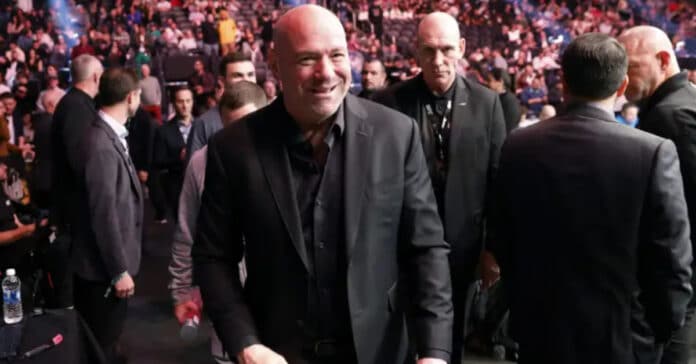 UFC president, Dana White has hit out at critics of his following UFC 282, labelling Instagram users who brought up the topic of fighter pay in the promotion, as well as financial compensation for injuries suffered in camp and training, as “creeps”.

White, the promotion’s president since the Zuffa LLC era began back in 2001, discussed the recent shoulder injury suffered by former undisputed light heavyweight champion, Jiri Prochazka ahead of a scheduled UFC 282 title rematch with Glover Teixeira.

Slated to headline the final flagship event of the year for the organization in a rematch against Brazilian veteran, Teixeira, Prochazka had suffered a dislocation of his shoulder during a training session at the UFC Performance Institute, with members of his team unsuccessfully attempting to relocate the shoulder, ultimately worsening the injury as the Czech Republic native required a surgical procedure.

Sharing his thoughts on Prochazka’s debilitating injury, which is expected to sideline the former champion for at least a year, White urged fighters to attend a medical facility immediately if they suffer an injury during camp, claiming the UFC would financially reimburse the fighter afterwards.

“He (Jiri Prochazka) had some guys there at the gym – and destroyed his shoulder,” Dana White said during a podcast appearance on UFC lightweight, Paddy Pimblett’s YouTube channel. “So, I tell you, I told him – I told all the fighters, if anything happens to you, jump in a f*cking car and go to the hospital. We will pay for everything – let – don’t even risk it. Just go to the hospital.”

Beneath an Instagram post on Liverpool native, Pimblett’s account, multiple users questioned White’s stance on financially reimbursing fighters for medical expenses, as well as highlighting the notorious issue with financial compensation and fighter pay under the banner of the UFC.

Taking umbrage with comments fielded toward him, White replied on the post, labelling commenters as “creeps”.

“Nothing but CREEPS on this whole thread,” Dana White posted on Instagram.