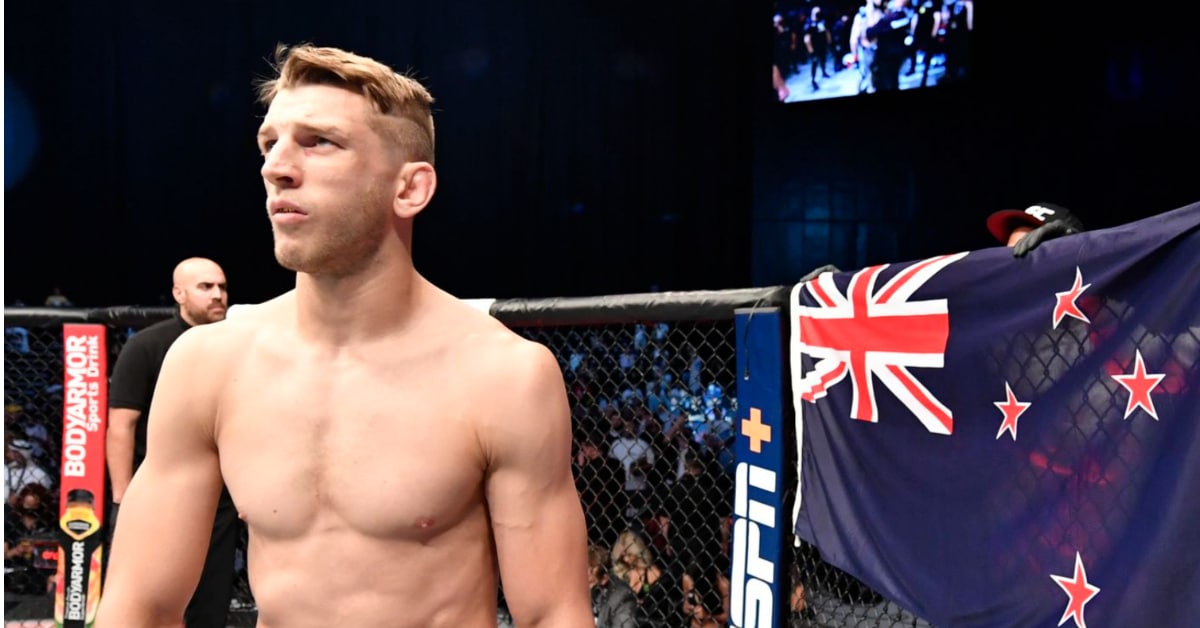 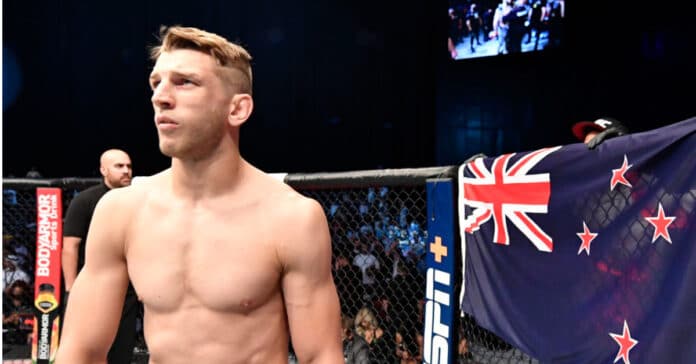 Dan Hooker (22-12) has vocalized that he would like to be featured in the UFC card in Perth, Australia, close to his home.

A veteran of the octagon Hooker made his 20th UFC appearance in November at Madison Square Garden in NYC. Coming into that fight, Dan suffered two losses in a row: first to Islam Makhachev and then to Arnold Allen. UFC 281 in New York City was a massive card and Hooker got his redemption in front of a raucous crowd. In the second round, Hooker defeated his opponent Claudio Puelles with a devastating body kick which sent him to the canvas for good.

Now, Hooker moves his focus to the next challenge ahead of him. ‘The Hangman’ recently sat down with Freestylebender on Youtube and discussed his desire to be on that UFC Perth card:

“UFC Perth, I believe that’s the logical next step. I feel like I’m just getting started, I feel like this is a fresh start… My skill level is a step ahead of ranked and unranked, I definitely belong there. For Perth, it should be a ranked opponent… I think the fans have come out and said and they’re all pretty adamant that they would like someone in the rankings.”

Dan Hooker on ‘What makes someone tough’

Having been in the UFC since 2014, Hooker has an impressive resume of opponents he’s faced during his time in the promotion. Dan is widely recognized as one of the most tough and durable fighters in the organization, and this reputation has stuck with him.

Further, into the interview with Freestylebender, Hooker reflected on what makes someone tough:

“Show up to the gym every single day, your brain just slowly gets calloused over time; you can’t do it at once. You can’t just have one fight a year and that’ll make you tough… Showing up to the gym every single day slowly makes you stronger. That’s why someone who’s been in the gym 10 years is so much better than the guy who’s been in there one year, he’s put in more hours.”

Hooker Comments on Volkanovski vs. Makhachev

City Kickboxing teammate Alexander Volkanovski is set to face off with Islam Makchaev in a Lightweight Championship Super-Fight. Dan Hooker had some words to offer about this fight and his teammate’s chances:

“I tip my hat to Makhachev because he’s in for one hell of a fight. Volk’s a very difficult man to get down and even harder to keep there. So I think yeah, he’s in for a tough night.”

Hopefully, for Hooker, he will be fighting at Perth on the same card as the Volk vs. Islam super-fight. Do you think ‘The Hangman’ will get the nod for Perth? Who should he be matched up against?