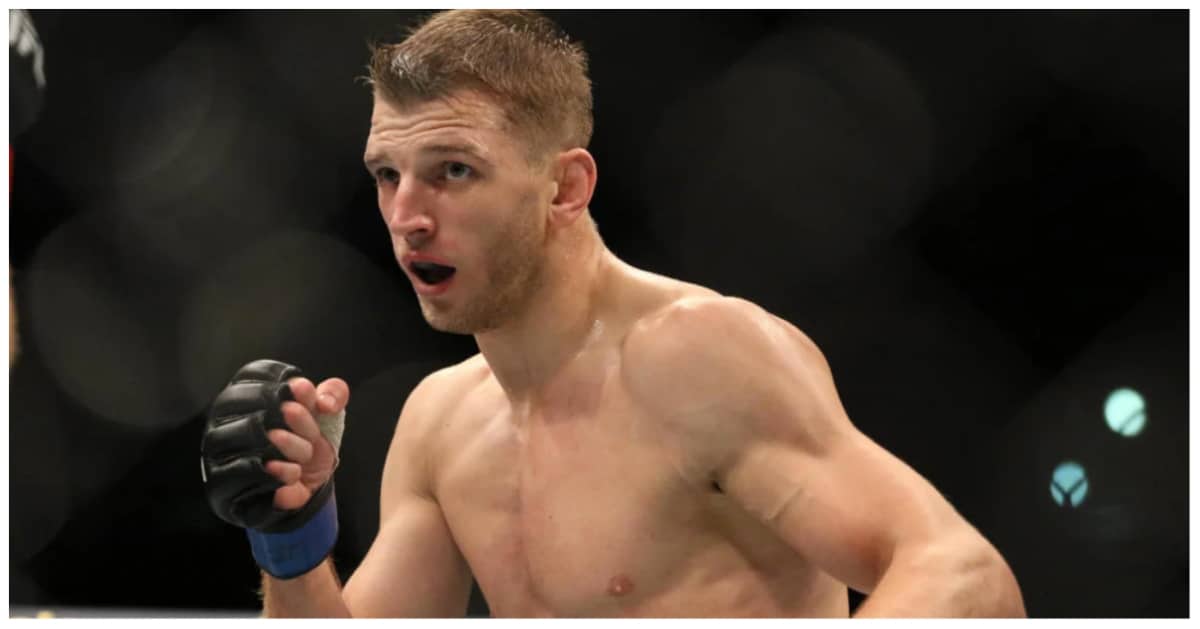 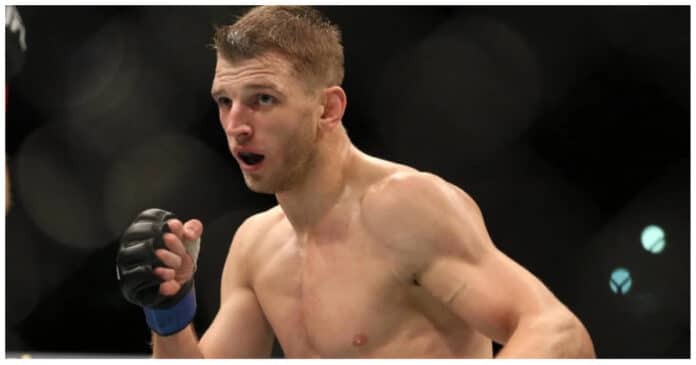 Paddy ‘The Baddy’ Pimblett returns to the octagon tonight at UFC 282 to take on fellow UFC lightweight prospect Jared Gordon.

This will be the fourth appearance in the UFC for the former Cage Warriors featherweight champion, as he’s already gone 3-0 inside the promotion with three finishes over the likes of Luigi Vendramini (KO), Kazula Vargas (rear naked choke), and Jordan Leavitt (rear naked choke), all three victories of which earned him Performance of the Night bonuses.

Should he win tonight, he’ll need a slight step up in competition, and that’s where Dan Hooker could be a fitting next match up.

Dan Hooker just got back to his winning ways last month at UFC 281 with a TKO victory over Claudio Puelles, who came into the bout on a five-fight win streak.

This would be a very intriguing match up to witness, but the Kiwi doesn’t think it’s an appropriate next fight to book, as he believes he’d make the star from Liverpool ‘look silly’.

“I’d make him look silly, I don’t want to burst the bubble and that’s just being honest. Hand on my heart I think I’d do whatever I’d want to that kid. He’s on a good trajectory, leave him alone. Give him the fights that you’re gonna give him, (I’m) not the fight. I like the kid. Let’s leave him (be).

“I know he’s talked shit about me in the past and I’m just like, he can just – I’m not that easy to rile up. I feel like skill for skill, Gordon beats him in the gym nine times out of ten, but under those lights, pay-per-view, sold out, the people chanting, I feel like Paddy just handles that energy and can direct it at his opponent a lot better. So, I think Paddy wins.”

Should he win tonight, is Paddy Pimblett ready for a fight opposing Dan Hooker?