Dan Hooker: Dariush Is The Best Lightweight With The Worst Marketability
published on November 21, 2021
curated and posted by BRWLRZ Team

Dan Hooker believes Beneil Dariush is the most technically gifted UFC lightweight, but also, the most lacking in mainstream appeal.

Widely regarded as the toughest in the UFC, the 155-pound division has long overflowed with talent. Khabib Nurmagomedov may have retired, but with the likes of Charles Oliveira, Dustin Poirier, and Justin Gaethje still vying for the belt, the division remains a veritable meat grinder of competition.

Add to those names surging contender and Khabib protégé Islam Makhachev, ascending to the top of the lightweight heap is now, as it has been for some time, one of the toughest feats in MMA.

In defeating Hooker at UFC 267, Makhachev appears to have bridged the gap from relative obscurity to mainstream recognition—being spoken of by many as an inevitable champion. For years, the unassuming Dagestani worked his way up the ranks, and only this year has become a household name. Lacking the charisma of Khabib, Islam has no doubt benefited from the former lightweight champ’s presence in his corner, and the star power he wields.

Like Makhachev, Dariush has quietly plied his trade in the lightweight division, going on a seven-fight win streak which in May culminated in a dominant unanimous decision victory over crowd favorite Tony Ferguson.

During this unbeaten streak, Dariush has earned three Performance of the Night awards, and one for Fight of the Night. But despite that, and claiming the scalp of someone with the star power of Ferguson, it appears to have done little for Dariush’s mainstream popularity, even while catapulting him to #3 in the lightweight rankings.

For a man like Hooker, who has become a fan favorite and still remains a force within the division despite losing three of his last four fights, the concept of marketability is one he knows well.

Speaking to The Mac Life, the New Zealander gave his frank assessment of Dariush, saying that the American is the best UFC lightweight technically. Considering the talent-stacked division in which they both compete, it’s a flattering compliment to say the least. However, a back-handed one, given Hooker’s appraisal of Beneil’s ability, or lack thereof, to sell a fight (h/t MiddleEasy).

“Beneil is like the worst in the best way,” said Hooker. “In my personal opinion, Beneil Dariush is the best, technically, in the top five. That’s my personal opinion. Top five to champion, I feel like Beneil Dariush is the best, with like the least—because he’s the nicest guy in the world—the least marketability, and the least ability to sell a fight.”

What do you think? Do you agree with Dan Hooker’s assessment of Beneil Dariush? 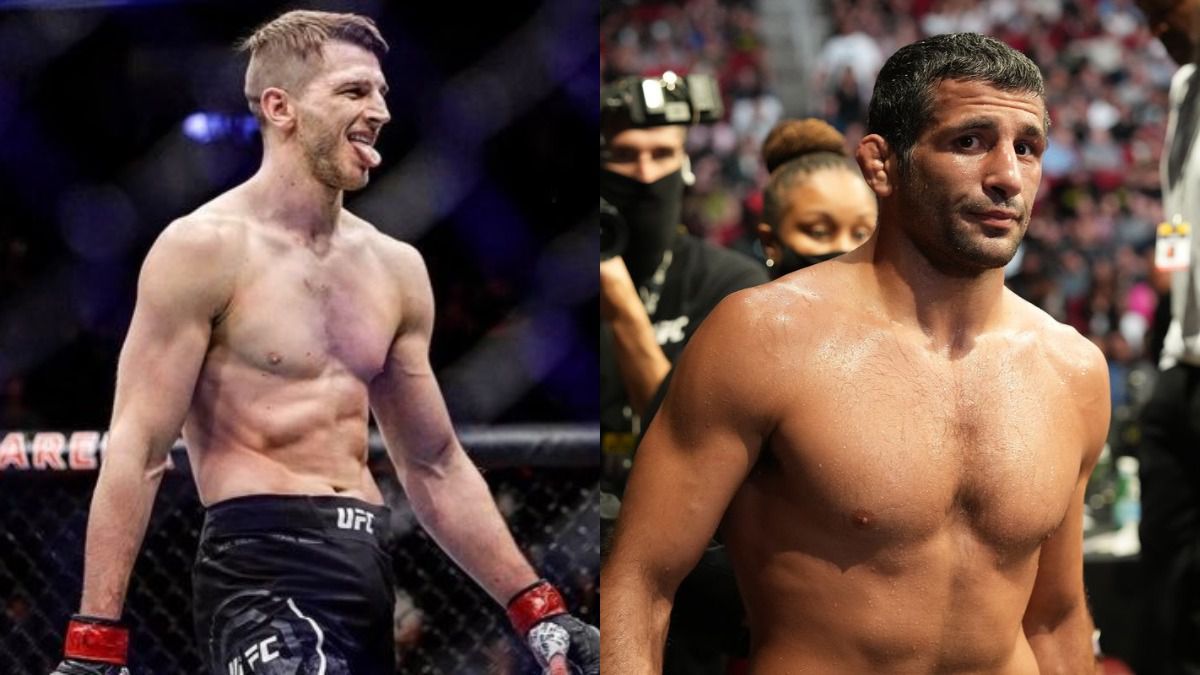