Damir Ismagulov Forced To Retire Due To Hazardous Health Concerns At Just 31
published on January 3, 2023
curated and posted by BRWLRZ Team 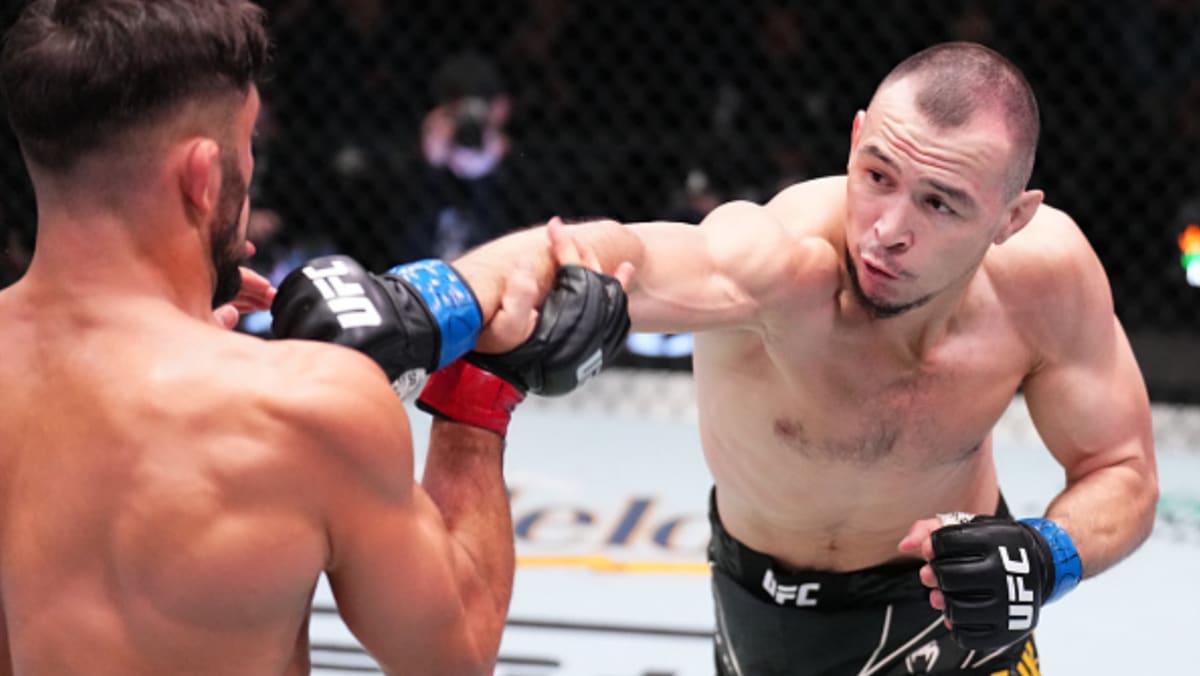 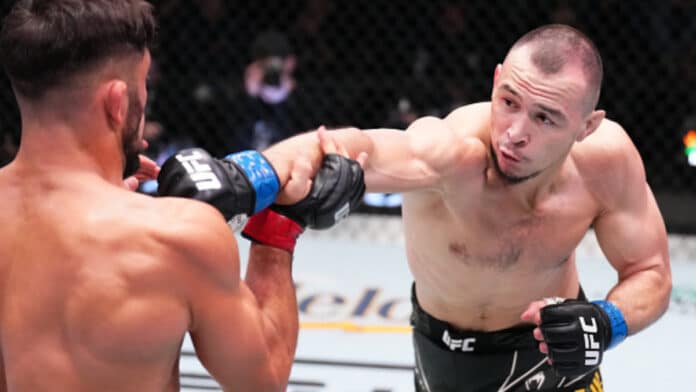 One of the UFC’s most prolific prospects, Damir Ismagulov, has just been forced to retire due to hazardous health concerns. The Kazakhstan mixed martial artist entered the UFC on an insane win streak and continued to extend it upon his arrival.

Getting his start in promotions like M-1 Challenge and Alaska Pride FC, Ismagulov entered the promotion holding a lofty 19-1 record. The Kazakhstan savage would go on to win five straight fights in a UFC win streak that would last from 2018 to 2022.

His last bout against Arman Tsarukyan would result in his first UFC loss. In a hard-fought match, the two would battle to a decision, where Tsarukyan would be crowned the victor following a unanimous decision.

This leads us to the present day, where the word has broken that the young Kazakhstan prospect is being forced into retirement due to hazardous and unforeseen health concerns.

| Damir Ismagulov has just announced on IG that he has been forced into retirement due to health complications.

Such a shame but health comes first. Wishing a bright and healthy future to Damir Ismagulov.️#UFC #MMA pic.twitter.com/cudSlCZjit

Damir Ismagulov broke the news himself on Instagram, saying: “Unfortunately, due to circumstances and health problems, I am forced to end my sports career.”

“Thanks to all those who were with me regardless of the outcome in battles,” he continued. “Who were sincerely sick and worried. It was an interesting journey, a moment to remember. Gave everyone a hug.”

Unfortunately, word of the exact health issues Ismagulov is experiencing has not yet been released to the public. One could only imagine it must be extremely serious if it were to end his young and prospering career in such a way. Although fans never got to see him win a UFC title, the man entered the world’s premier organization and made mince meat of his competition. He will sadly end on a loss, but Arman Tsarukyan is no easy opponent, and there’s no word if the health problems Ismagulov is battling affected him in that fight.

Do you think there’s a chance we may see Damir Ismagulov back in action one day?