Cyril Gane Reacts To UFC 285 Title Fight Matchup Vs. Jon Jones: “It Is A Dream Of Every Young Fighter To Fight Against A GOAT.”
published on January 16, 2023
curated and posted by BRWLRZ Team 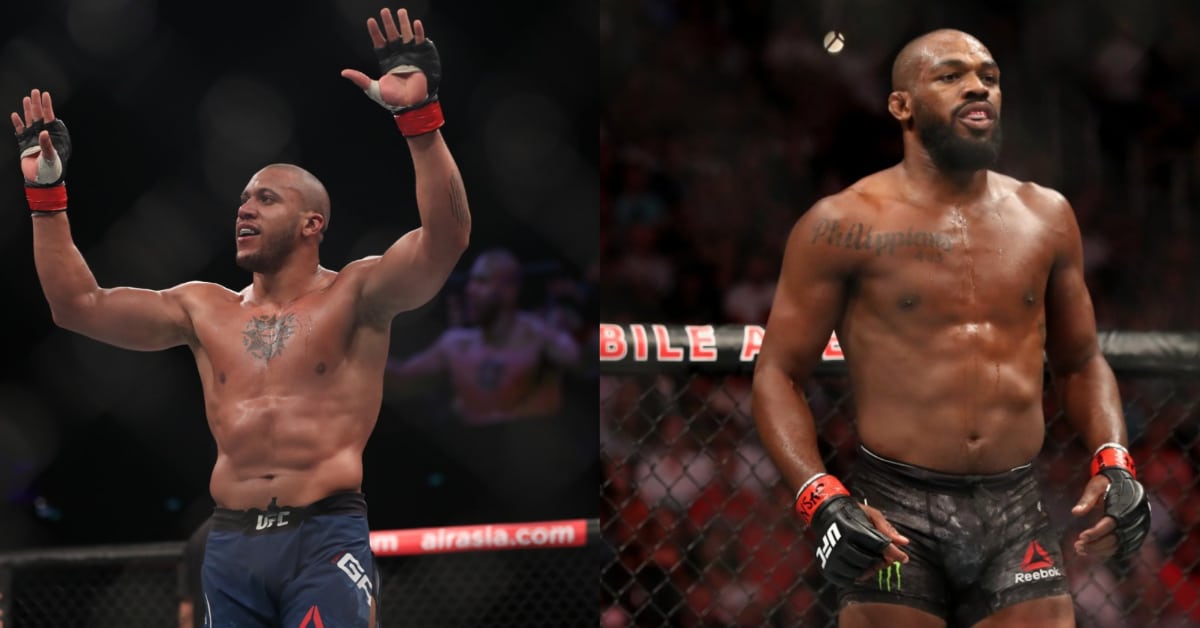 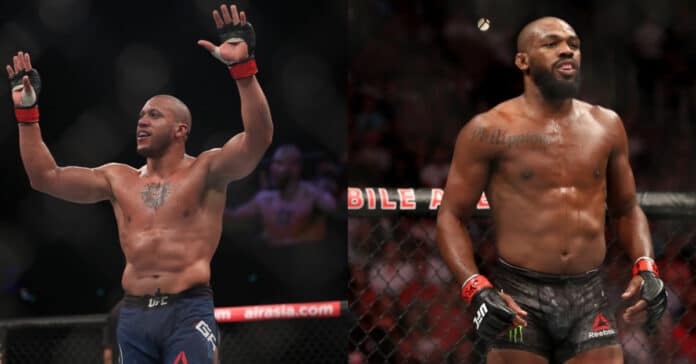 Cyril Gane will face the returning Jon Jones at UFC 285 as the pair clash for the now-vacant heavyweight championship belt.

The heavyweight division had been in somewhat of a state with Francis Ngannou being sidelined following surgery and still having contractual issues with the UFC. However, that has all changed in just a mere few hours.

Prior to the start of the promotions return to action in 2023 with UFC Vegas 67. A billboard on the T-Mobile arena revealed that Cyril Gane would compete against Jon Jones for the Heavyweight crown at UFC 285. Later as the night progressed and following Dana White’s media scrum it was revealed that current champion Francis Ngannou had not only been stripped of his title but had also parted ways with the promotion in hopes of finding more success elsewhere.

Disappointment for many of the community followed as there were hopes we would see Jones return to face arguably one of the scariest competitors in MMA in Ngannou for his heavyweight title.

One man who will not be sharing that sentiment however is Cyril Gane. Now with Ngannou out of the picture reports have confirmed that he will step in as an opponent for Jones upon his return.

Cyril Gane had called for the matchup with Jones just days before the announcement was revealed. When he spoke to the media after cornering his teammate, Nassourdine Imavov in the main event of UFC Vegas 67, the former interim world champion spoke to the media about his delight to once again be competing for the illustrious gold and his feelings on facing one of the all-time best in Jon Jones.

“I’m happy we got good news today. Everybody knows the situation with Francis (Ngannou) and Jon Jones, so okay, we are going to wait how long, how many times are we going to wait? I think it was a great decision because twenty-four hours after we got great news so I’m happy, I’m really happy.” Cyril Gane stated.

Gane also touched upon his opponent and how excited he is for the opportunity to face someone he considers one of the greatest of all time.

“I’m really young in MMA, everybody knows I started a few years ago and before that, I was really not in MMA. When I started to watch this of course Jon Jones was one of my favorite fighters and more so when I started MMA because I am really a fan of every sport in MMA and when you look at a guy like Jon Jones who is well rounded like this, you really appreciate it. He is a GOAT, look at his career. I am a young fighter and I think it is a dream of every young fighter to fight against a GOAT so this will be crazy for me.”

Fight fans can start the countdown as we are now less than two months away from seeing Jon Jones compete back inside an octagon.

Will Jon Jones claim heavyweight gold upon his return to the UFC at UFC 285?