Curtis Blaydes Reacts To Jones Vs. Game, Names Sergei Pavlovich As Next Opponent
published on January 18, 2023
curated and posted by BRWLRZ Team 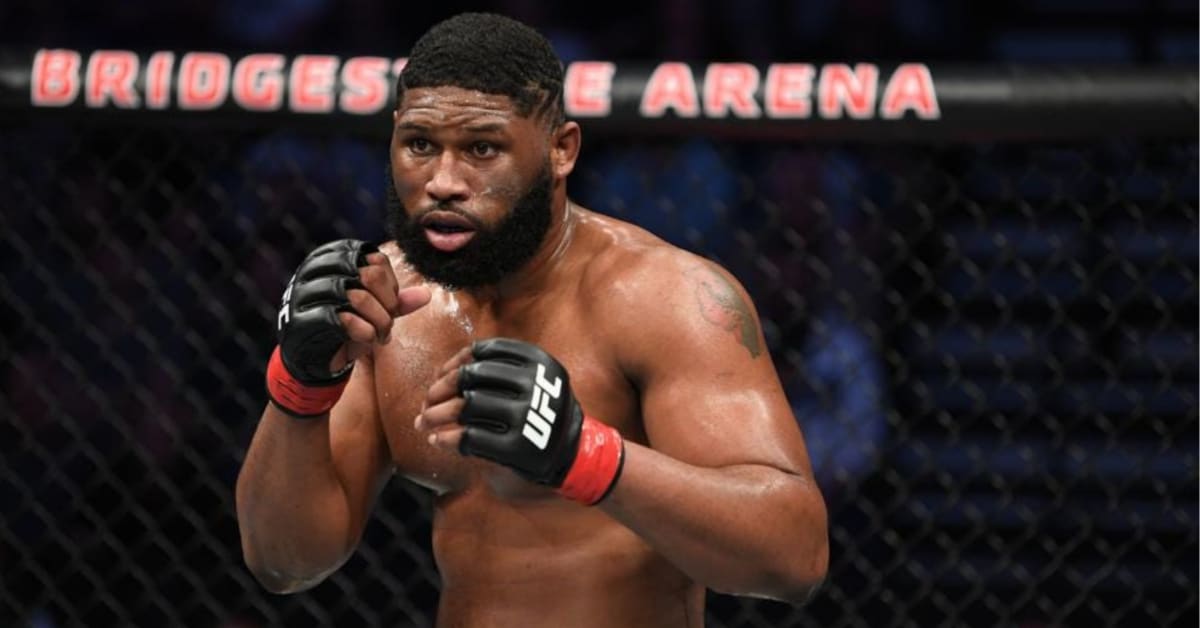 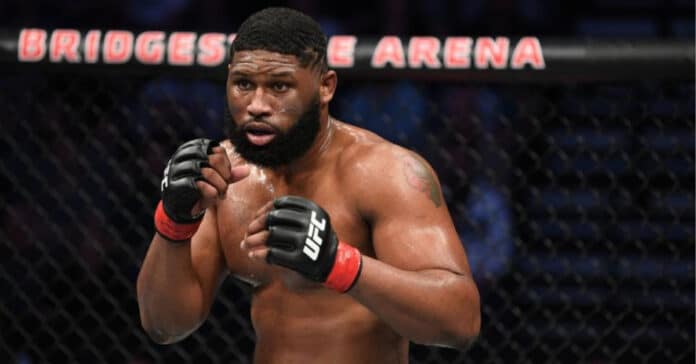 UFC heavyweight, Curtis Blaydes reacts to the now vacant heavyweight title being fought for by Jon Jones and Ciryl Gane.

The heavyweight landscape has had a complete overhaul in the past few days but for the first time in some while, the title picture has some movement and direction, even if it is not the one that everyone wanted.

With former champion Francis N’Gannou moving on from the UFC, the vacant title will now be up for grabs in March.

Jones will have the opportunity to further cement his name in the history of the sport, jumping the heavyweight queue right to the front. This will also mark Gane’s third shot at some form of a UFC title in just 19 months, meaning that 30% of the Frenchman’s fights in his UFC career, will be title shots.

While fans may rejoice at the idea of Jones’ move up to heavyweight, it leaves contenders such as Blaydes potentially waiting even longer and having to go above and beyond to get their title shot.

The perennial top-five heavyweight stoically reacted to the news, Blaydes even names one of the most dangerous up-and-comers in the division as his next matchup.

Curtis Blaydes will likely have to face Pavlovich next and even with a win, would have to wait until at least the tail end of this year for a title shot. This of course not factoring any injuries, a situation where Jones and Blaydes rematch, or even if former champion Stipe Miocic returns to an immediate title shot.

“Obviously, I’ve seen the news, Gane is getting another title shot vs Jones. Most likely I’ll be getting the Pavolich, that’s cool with me. Like I’ve been saying I just want my next opponent ranked above me so a win actually elevates my ranking #UFC.”

Obviously I’ve seen the news, Gane is getting another title shot vs Jones. Most likely I’ll be getting the Pavolich,that’s cool with me. Like I’ve been saying I just want my next opponent ranked above me so a win actually elevates my ranking #UFC

Should Curtis Blaydes get a title shot if he beats Sergei Pavlovich?