Cris Cyborg Condemns Dana White For Slapping His Wife: “Aggressively And Pull Her Into His Personal Space.”
published on January 5, 2023
curated and posted by BRWLRZ Team 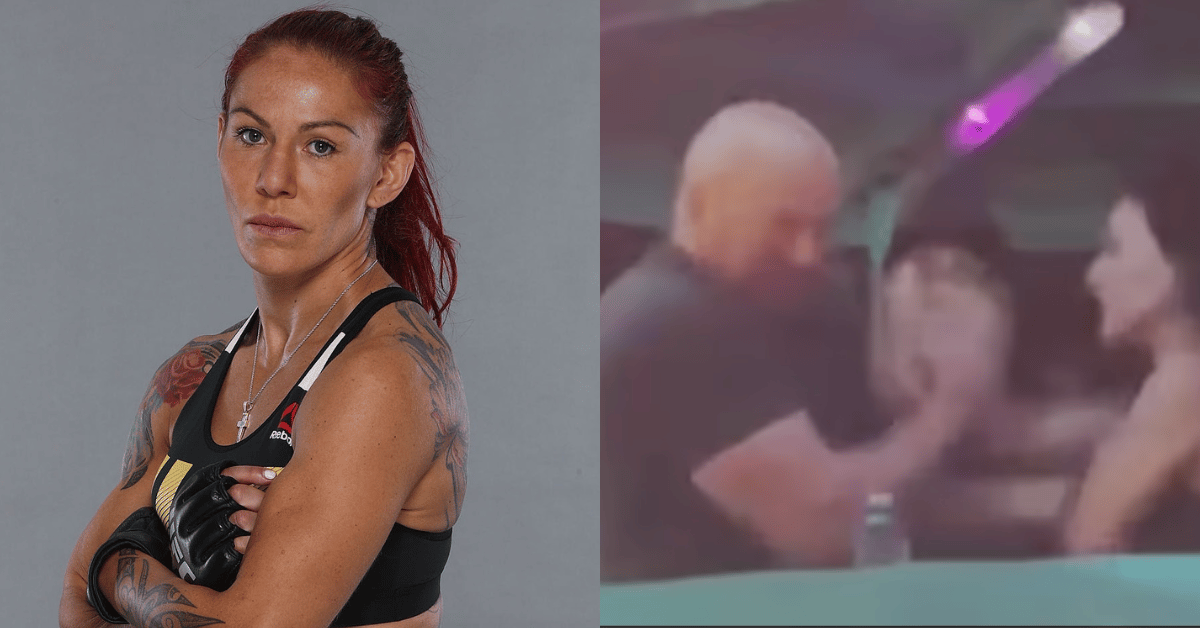 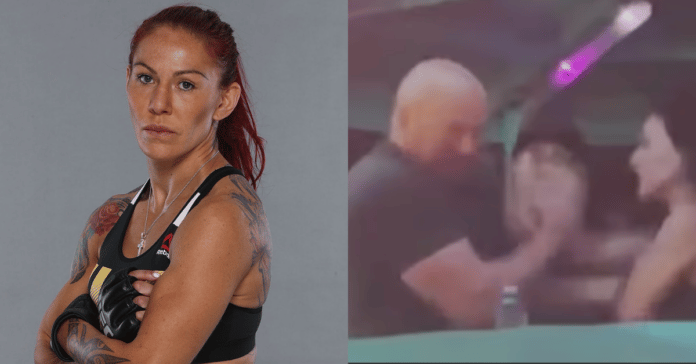 Some Twitter users have attempted to reason with the situation trying to say that Anne struck him first. MMA fighter Cris Cyborg responded with conviction, she said:

“I watched the video and saw a larger man grab his wife by the arm aggressively and pull her into his personal space. That was the fist physical aggression in the video.”

I watched the video and saw a larger man grab his wife by the arm aggressively and pull her into his personal space. That was the fist physical aggression in the video. @KevinI

“when he chose to slap back after his wife first slapped him.” https://t.co/sp3qnZV0vL

Cris Cyborg and other fighters on Dana White

Cris Cyborg is an all-time great MMA fighter who has held world titles in the UFC, Bellator, Strikeforce, and Invicta. The Brazilian fighter is a trailblazer making her professional debut in 2005. Cris has also earned impressive records having competed in professional boxing, Muay Thai, and submission grappling. She is not the first fighter to comment on the situation with Dana White and his wife.

“No way this [is] the first time he’s hit her or her hitting him.They both reacted with zero hesitation as if they’ve done it before.”

“If I post my meme I’m getting fired start me a gofundme and I’ll do it.”

“This is why you shouldn’t drink alcohol..”

“I am so sorry for ur abuse. Btw [Dana White] doesn’t care. I watched him beat up a woman and then celebrate. He is racist, [liar], a bully and generally a bad person.”

Dana White has attempted to rectify the situation. In a statement, the UFC president said:

“My wife and I love each other, we’ve been together for a very long time. We’ve known each other since we were very little, and this is just one of those unfortunate situations.”