Cris ‘Cyborg’ Justino may have her next Bellator opponent all set.

Cyborg is fresh off her recent Bellator win but is already accepting a new challenger. On Twitter, former UFC title contender Cat Zingano is calling for her first title shot in Bellator. She called out Cyborg for a fight, anywhere, and Cyborg responded with some details.

Cyborg has been unstoppable since she joined Bellator back in Jan. 2020. She swiftly won the belt, beating champ Julia Budd, in her first outing, and now has defended it three times. Her most recent defense came just last weekend over Sinead Kavanagh at Bellator 271. Since coming to this new promotion no challenger has gone the distance with the champ.

Zingano is in a similar boat as Cyborg. She had her time in the UFC, but unlike Cyborg never held the belt there. She signed with Bellator in Oct. 2019 but didn’t make her debut until the following year. She has now won two in the featherweight division and has been gunning for a title shot.

As it sits right now, Zingano is number two in the Bellator featherweight rankings. She currently sits behind Arlene Blencowe, who already had a shot at the champ. It seems it is indeed Zinagano’s turn. She is also number seven in the women’s pound-for-pound rankings.

Zingano has been vocal about wanting a shot at the champ since they were both in the UFC. Now it seems the stars are aligning and with both sides interested the promotion just needs to hash out the details. Los Angeles seems a good choice on location as Bellator has been holding events there more recently and it is home to Cyborg.

Do you think Cat Zingano has what it takes to dethrone Cris Cyborg at this time? 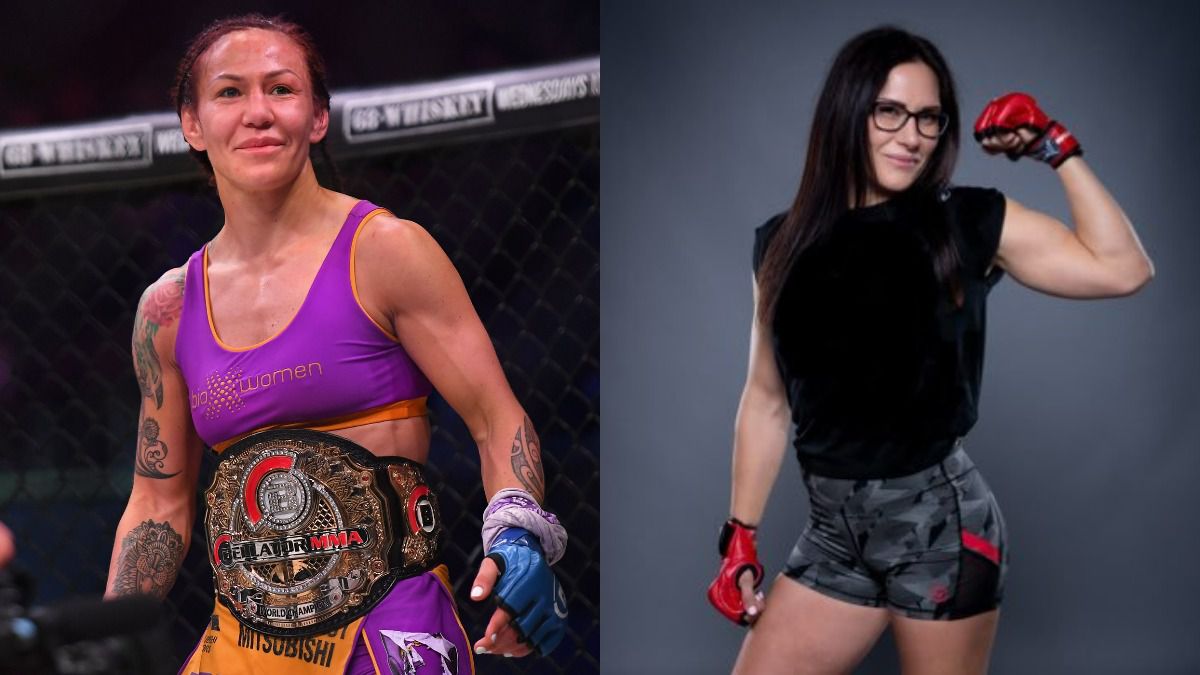