Craig Jones Praises Ufc Lw Champion’s Ground Skills: “Makhachev’s Grappling Is Superior To What A Lot Of The Traditional Jiu-Jitsu Guys Do”
published on November 23, 2022
curated and posted by BRWLRZ Team 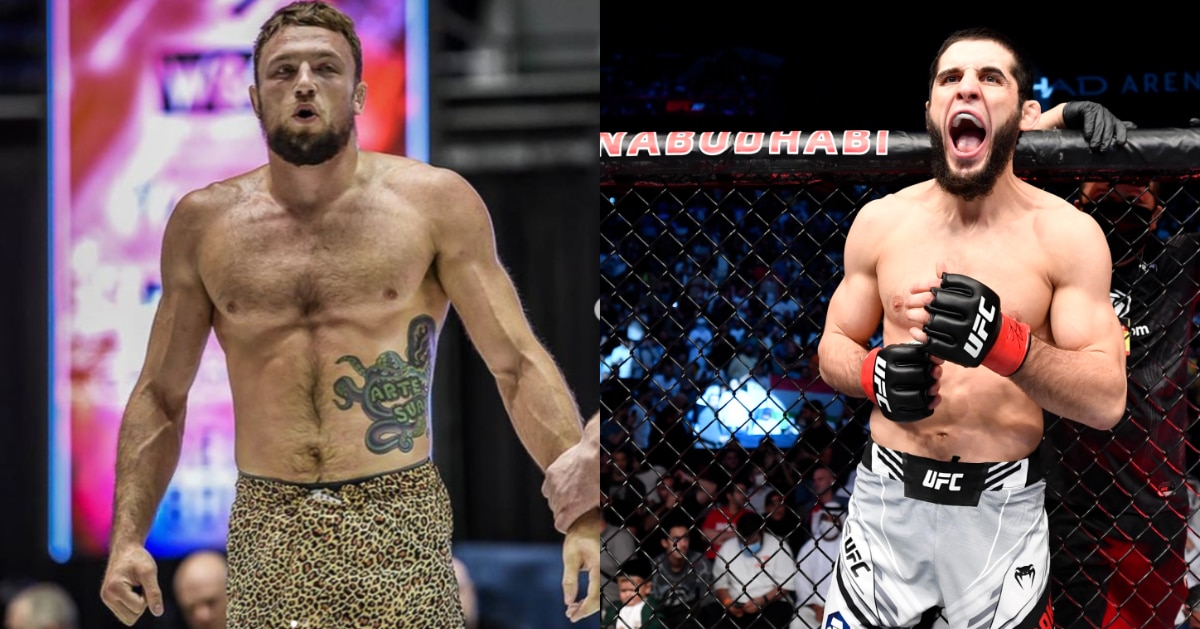 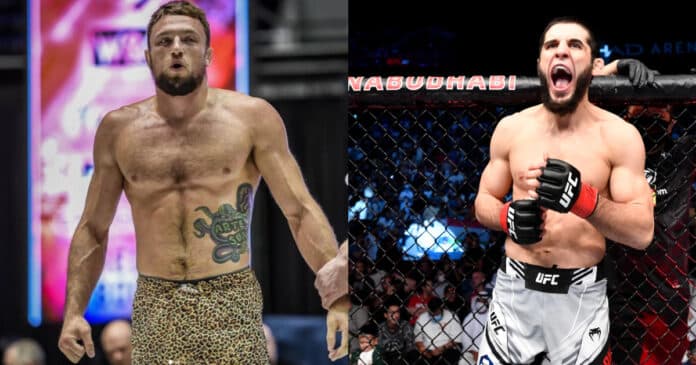 There is no doubt that Makhachev possesses credible striking skills, but it is the Dagestani’s grappling prowess that has seen him roll through the lightweight division. Makhachev’s ability to get the fight to the ground and maintain top control has seen him stop his past five opponents, including submitting Charles Oliveira, who holds the UFC’s record for most submissions.

Craig Jones, who is amongst some of the best grapplers in the world, would credit Makhachev and his system of grappling that he and others from that part of the world use.

“I honestly agree when Makhachev says a lot of people deserve to have their black belts taken away,” Jones said. “I kind of agree with that. I think what those guys are doing is sort of superior to what we’ve been doing for a long time. Cause we build and entire sport around conceding bottom position.

Jones would continue, saying that Makhachev’s style is a nightmare for some traditional BJJ athletes.

“I think Makhachev’s grappling is superior to what a lot of the traditional jiu-jitsu guys do, cause they don’t know how to hold someone down. They have no idea how to do it. So, we really gotta reverse engineer what Makhachev’s doing, which I’ve been trying to do on top, and then I’m trying to teach these guys how to do it so I can practice doing it on bottom.”

Do you agree with Craig Jones?