Covington: There’s Nobody On The UFC Roster Masvidal Can Beat
published on January 22, 2022
curated and posted by BRWLRZ Team

UFC welterweight Colby Covington has suggested there’s nobody on the roster his upcoming opponent and former teammate Jorge Masvidal is capable of beating.

Last week, it was announced that a blockbuster grudge match would be headlining the UFC 272 pay-per-view in March. With Alexander Volkanovski‘s next defense and Aljamain Sterling vs. Petr Yan 2 moved back to April, Masvidal and Covington will settle their score in the March 5 main event.

For both men, the clash will represent an opportunity to rebound from defeats to current welterweight king Kamaru Usman and shoot back into title contention.

Masvidal will ride back-to-back losses against “The Nigerian Nightmare” into his first appearance of 2022. Having been beaten on the scorecards after traveling to Fight Island as a late-notice replacement in 2020, “Gamebred” had his chance to challenge for gold with a full camp last April. But in the UFC 261 main event, he was knocked out cold.

Similar to Masvidal, Covington has also lost twice to Usman. In a memorable first fight in 2019, “Chaos” provided the toughest test to the champion’s throne to date but was finished in the fifth round. In their rematch at UFC 268 two-and-a-half months ago, the former interim titleholder threatened once more. But despite taking Usman the distance, Covington fell on the wrong side of a unanimous decision verdict.

Speaking prior to his second failed attempt at reaching the welterweight mountaintop, Covington discussed Masvidal’s chances of successfully rebounding from his latest setback in an interview with BT Sport.

According to “Chaos,” who used to train with Masvidal at American Top Team, the Miami native isn’t capable of beating anybody on the UFC roster anymore.

“I don’t think there’s anybody on the roster that Street Judas Masvidal can beat anymore. Whoever they put him in there with will get their hand raised. I’ve seen the lifestyle that Street Judas Masvidal lives. The guy’s fragile and he’s not disciplined, he’s not in the gym working hard every single day. So it doesn’t really matter who the UFC matches him up with, he’ll get beat by anybody.”

Who do you think will win the grudge match at UFC 272, Colby Covington or Jorge Masvidal? 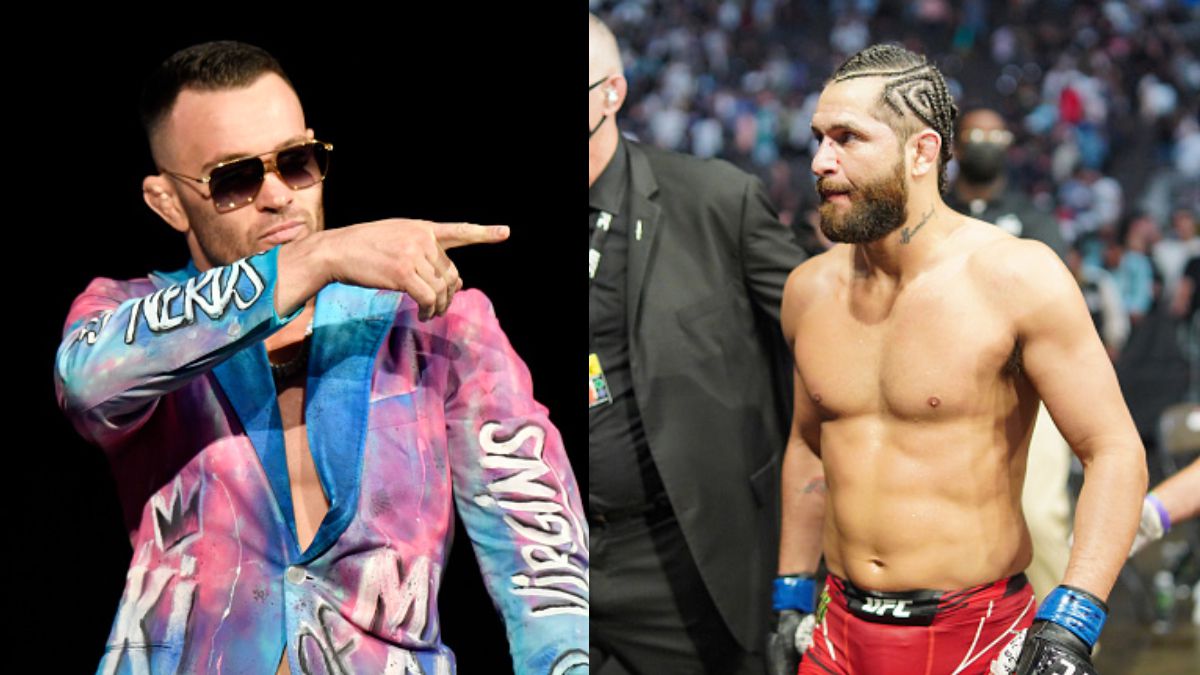