Cory Sandhagen wants to be world champion as much as the next guy, but there’s something he desires even more as a competitor.

What is it that makes a fighter’s legacy? Sure, it’s the résumé they’ve built over time, but what specifically makes a great résumé? The first thing that may come to mind is world championships. What better proof is there than having championship gold to demonstrate that you reached the pinnacle of the sport? But as valuable and significant as a world title is to a fighter’s career, #2-ranked UFC bantamweight Cory Sandhagen believes there is something even more valuable.

“Of course I want to be a world champion, but I think I value higher just beating the best guys in the world,” Sandhagen told MMA Junkie recently. “That’s why I’m really excited to fight Frankie because that would be a really big notch in my belt, and it would add to the résumé  even more.”

A victory over the legendary Frankie Edgar on February 6 would arguably be the biggest win of Sandhagen’s MMA career thus far. But what is a fact is that it would be Sandhagen’s first victory over a former UFC world champion in Edgar, who once held the lightweight championship. Edgar is one of the most respected names in MMA, and it’s wins over names like these that will make Sandhagen satisfied with his career when it’s over.

But needless to say, championship gold and defeating the best fighters in the world are far from mutually exclusive, which is why Sandhagen plans to have his résumé feature both of these strengths.

“I’m big, and I value very highly fighting the guys I see as some of the best guys in the world, and that’s what I want to do in the sport,” Sandhagen said. “ If I’m a world champion, I think that will happen in time, but I’m more concerned with fighting the best guys so I can be the best fighter that I can by the time I retire.”

Do you believe Cory Sandhagen will ever be the best bantamweight in the world? 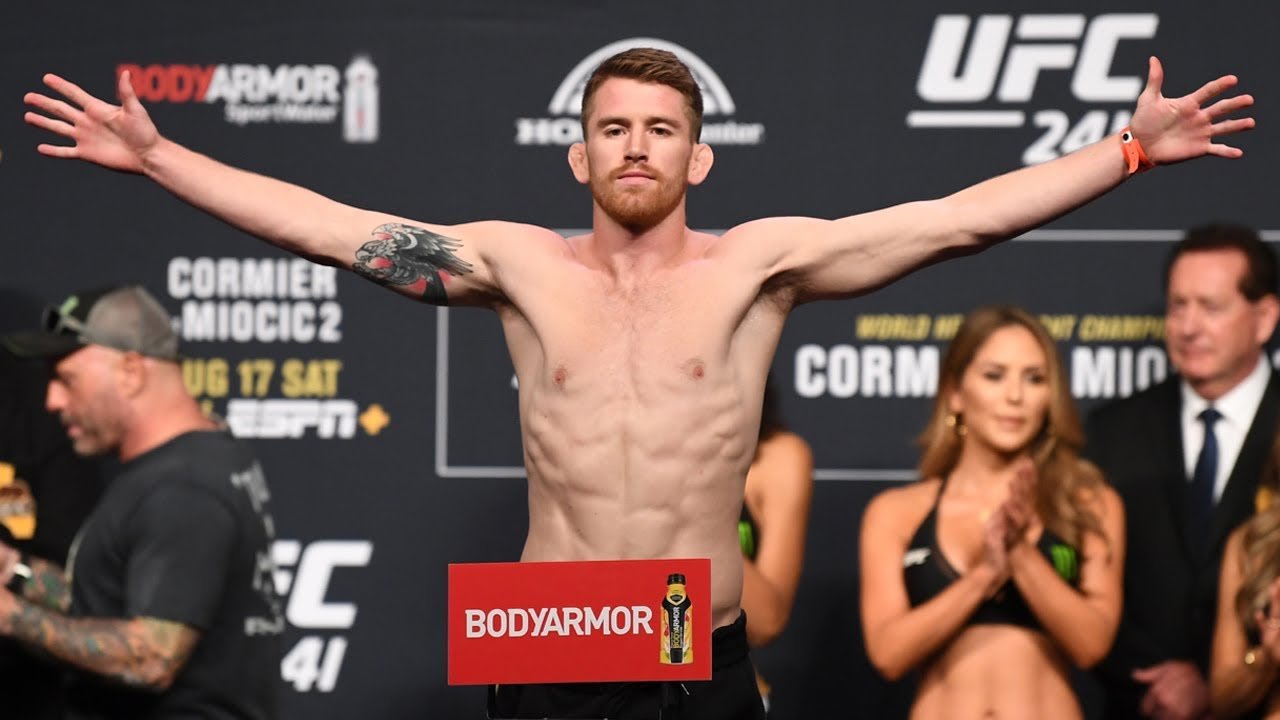