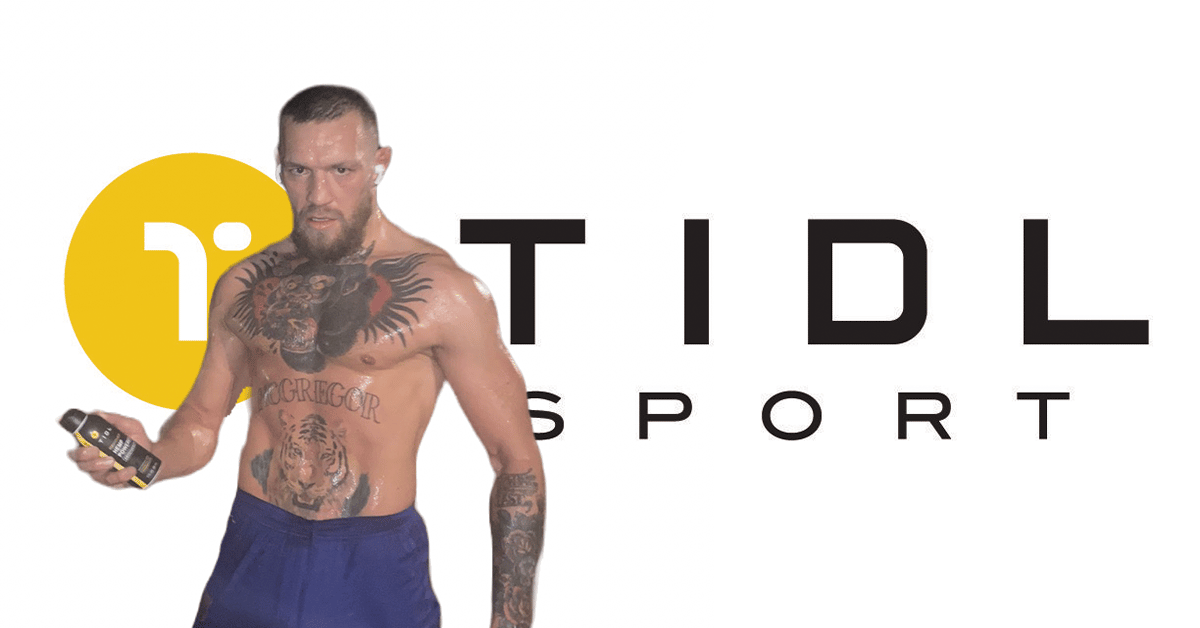 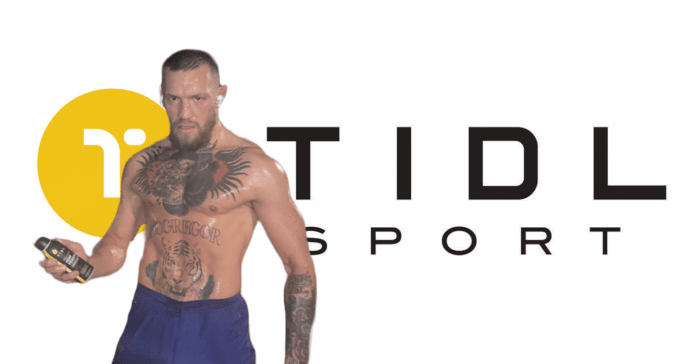 Conor McGregor (22-6 MMA) has revealed his cryotherapy spray has reached new heights after entering Amazon’s top 10 sellers list, however, the Irishman is not surprised.

In 2021, McGregor partnered up with ‘The Anthos Group’  – who are a real estate investment firm –  ahead of his first rematch against Dustin Poirier (29-7 MMA) at UFC 257, to form the TIDL Sport Plant Powered Cryotherapy Spray which is an innovative body recovery spray.

No.1! @tidlsport recovery spray!
The worlds first and only topical cryotherapy spray! Infused with the plant power of CBD, arnica, and many other amazing healing plants!
This stuff is magic and the sole reason I am competing again in 8 weeks.
Tidl Sport! “For Those Who Rise” pic.twitter.com/3vVVm8zKbB

Although ‘The Notorious’ awaits to make his highly anticipated UFC return after his TIDL flagship product made it into Amazon’s Top 10 sellers list the former dual champion was ecstatic about the landmark, however, is not shocked by the news. 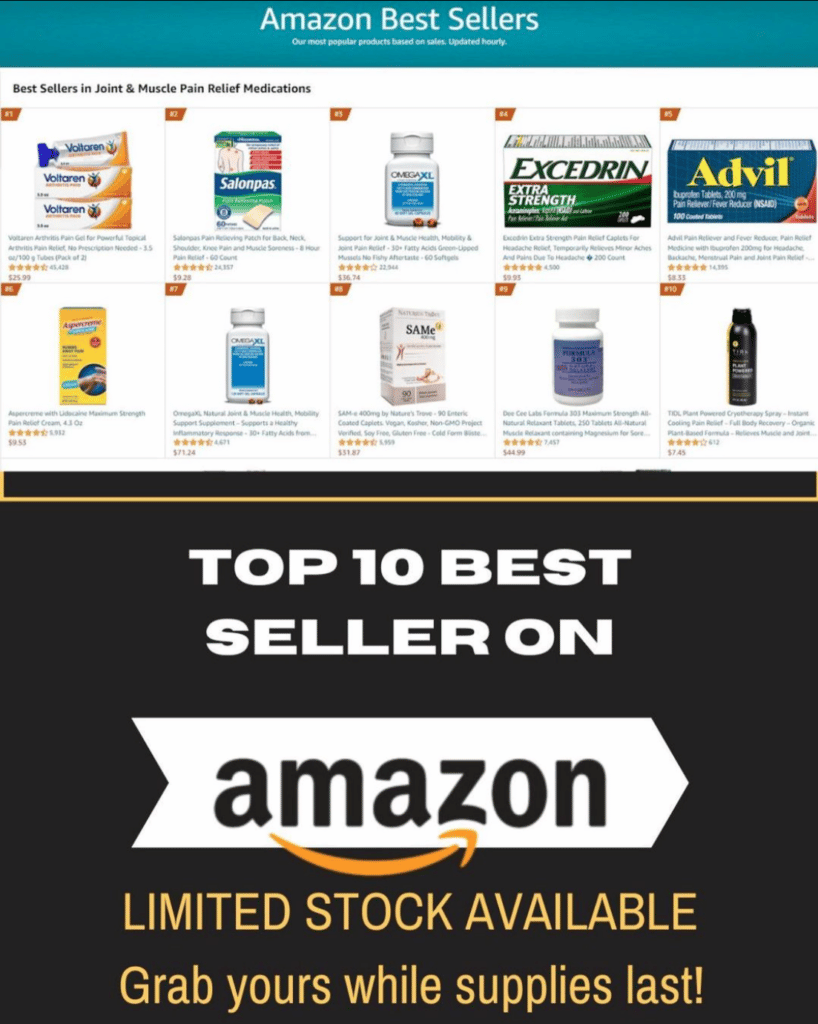 “My recovery spray @tidlsport has made the “top 10 sellers” list on @amazon. That is incredible, and I am not surprised,” McGregor stated on his social media.

“A truly magnificent recovery product! My partnership with @amazon is developing very interestingly. It is @amazonstudios, and their newly acquired iconic movie production house @mgmstudios, that is doing the @roadhousepv movie. Multiple departments. Succeeding. Proud of my team at @tidlsport! Our global expansion and the rate in which it has happened is nothing short of astounding. We are Worldwide bringing pain relief! The new @amazon buildings being built on Dublin’s n7 are jaw-dropping also! I drive by them daily as they continue to go up. Excited to keep going here. Congrats team! ️️”

The rise of his TIDL sports recovery spray will indeed make happy reading for the 34-year-old. Although amongst other successful recent business ventures, an Octagon homecoming seems to be the primary focus for McGregor.

Although it has been rumored that Conor McGregor is set to return in early 2023, UFC President Dana White has made it clear that he will have to re-enter the USADA pool and undergo six months of drug tests before that can happen.

I am clear for testing in February. I will complete my two tests per USADA and we are booking a fight.

Are you excited about Conor McGregor’s UFC return?