Conor McGregor’s Coach Makes A List Of Names He Could Face Upon Return, Justin Gaethje Included
published on January 24, 2023
curated and posted by BRWLRZ Team 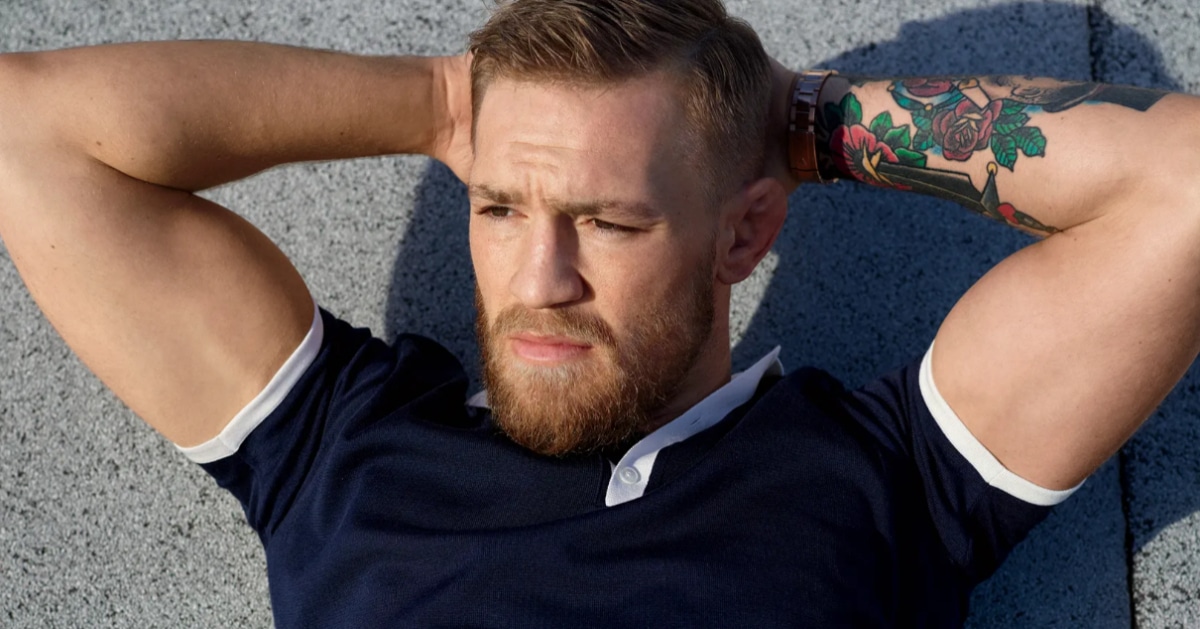 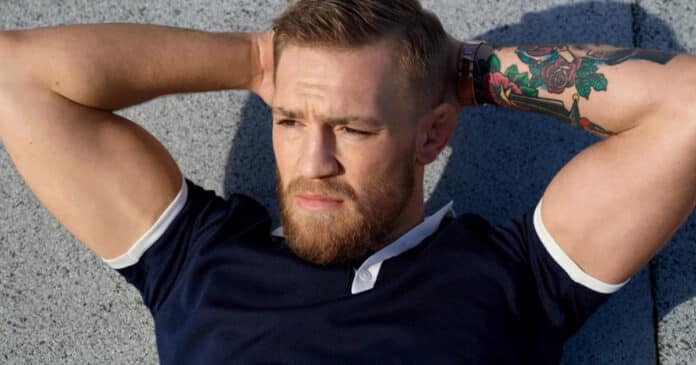 Love him or hate him, we’ve all been patiently awaiting the return of ‘The Notorious’ Conor McGregor ever since he broke his leg in his trilogy bout with Dustin Poirier at UFC 264.

The former two-division champion has been on the sidelines for nearly two years at this point, has gone 1-3 in his last four, and 3-4 in his last seven after opening up his career with a record of 19-2.

Many blame his boxing match in 2017 with Floyd Mayweather for this, and for good reason.

Making upwards of $80million in a single night probably does make it difficult to wake up and drain your lungs every day whilst taking punishment.

“That would be absolutely the most important thing for me is that it’s a name that’s going to excite him. Because for Conor training for his next fight, he’s definitely got to find something that’s massively motivating to him, you know, that’s going to get him out of the silk pants and into the sweaty gym.

You know, you’ve got the great Nate Diaz who’s obviously in there. Justin Gaethje I think would be a very interesting match up, someone he hasn’t fought before. The Poirier fight, we’ve done that (fight) so many times at this stage and it’s just a weird one. Michael Chandler, great fighter, great athlete. They’re all brilliant, they’re all going to bring something different to the contest.

“What I’d be looking for is the one name that gets Conor moving, gets him off his stool, (and) gets him moving around and gets him excited.”

Conor McGregor just finished up his filming for the new Road House movie, so assuming his leg is in good health, we should expect to see him return something in 2023.