Conor McGregor Thinks Kamaru Usman Is Ripping Him Off Again
published on October 8, 2021
curated and posted by BRWLRZ Team

Earlier this year, Conor McGregor began sharing his belief that UFC welterweight champion Kamaru Usman has been ripping him off. Specifically, McGregor argued that Usman is unoriginally recycling some of The Notorious One’s old lines. He also accused Usman of copying his strikes during Usman’s UFC 261 bout against Jorge Masvidal. Now, in addition to his words and his fighting style, McGregor is accusing Usman of stealing his career moves.

Earlier this week, Usman pitched the idea of a superfight between himself and Canelo Alvarez in a battle of the P4P #1’s. This seemed all too familiar to McGregor, who posted the following image on his Instagram Stories:

“Usman wants to do the same thing with Canelo like Conor did with Floyd,” the photo is captioned.

This is of course in reference to the 2017 MayMac blockbuster that saw Conor McGregor box Floyd Mayweather. The event was easily one of the highest-grossing combat sports events of all time, so it wouldn’t necessarily be a bad idea for the Nigerian American to try following this blueprint. However, unlike with Mayweather to McGregor, there is currently no indication that Alvarez shares Usman’s interest in a potential superfight.

McGregor and Usman have exchanged words on social media a few times now, with both parties teasing a future bout between the two. In the meantime, the Irishman is stoking the flames of this mild feud by continuing to taunt the welterweight champion for his perceived lack of originality. 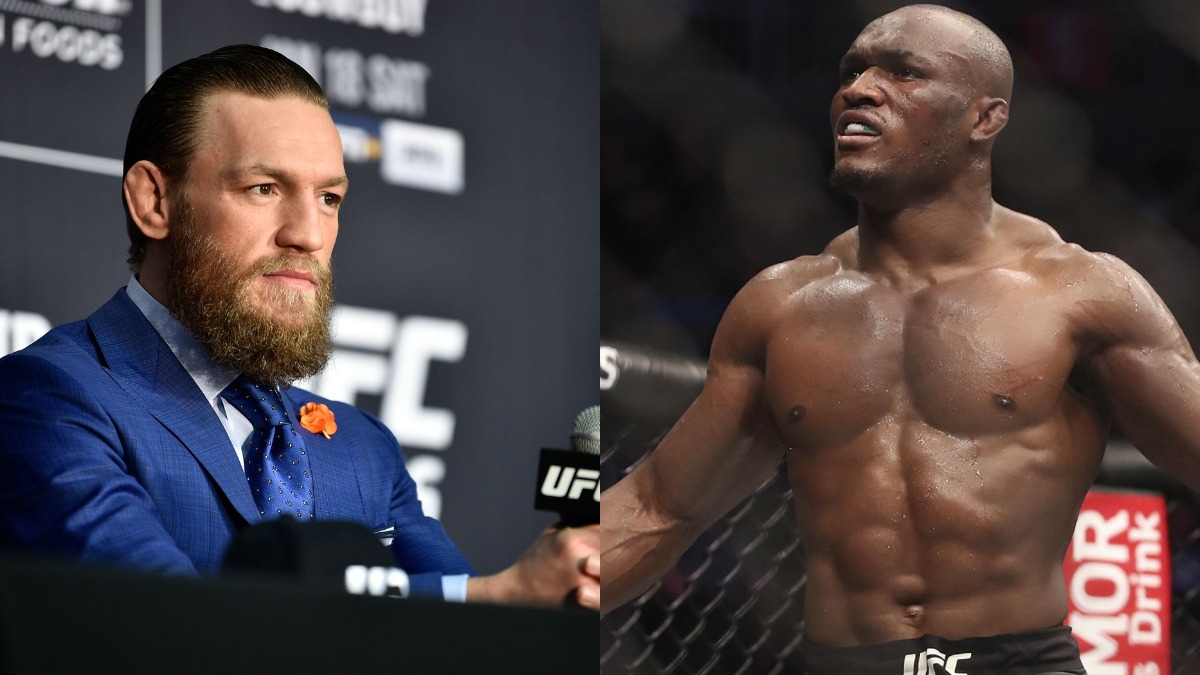