Conor McGregor has blasted Islam Makhachev after finding one of the Dagestani native’s tweets from 2015.

Before McGregor was fighting Chad Mendes for the interim featherweight title, Makhachev took to social media to say that after all the Irishman’s talk, he would lose to Mendes. Of course, “Notorious” didn’t take too kindly and blasted the surging lightweight contender.

“Can you not, you inbred? What about the one after that then? you are nobody without me, don’t forget. beg me. If I leave shit on the bus on he a nobody like you ahahahaha he still is, kid. A nobody at the big bank. Shit the bus and now he lives off your work,” McGregor wrote.

After McGregor’s tweet, a fan then asked Conor McGregor to fight Islam Makhachev which he didn’t seem too kind about.

“No. His cousin is his dad,” McGregor wrote.

It shouldn’t be a surprise to see McGregor blast Makhachev as the Irishman has never gotten along with him or his team. He has also called most of the Dagestani’s inbred.

Conor McGregor, of course, is rehabbing his broken leg he suffered back at UFC 264 in his first-round doctor stoppage loss to Dustin Poirier. Prior to that, he was knocked out by Poirier at UFC 257 which marked his first fight in over a year after his 40-second TKO win over Donald Cerrone. He is the former UFC featherweight and lightweight champion.

Islam Makhachev, meanwhile, submitted Dan Hooker in the first round at UFC 267 and could be fighting for UFC gold next time out. He’s riding a nine-fight winning streak and is 21-1 as a pro. Before the win over Hooker, he beat Thiago Moises in his first UFC main event and submitted Drew Dober earlier this year.

What do you make of Conor McGregor blasting Islam Makhachev over his past tweets? 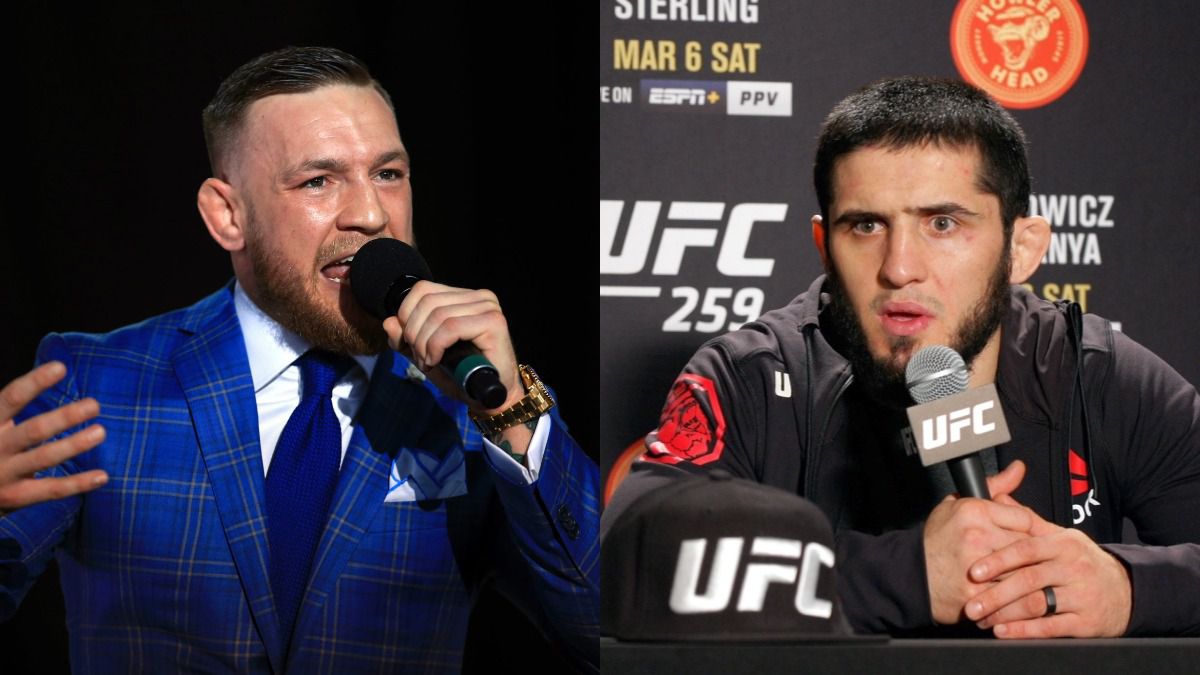