Conor McGregor has revealed his only fight of 2020 happened to be the highest selling pay-per-view of the year.

In the main event of UFC 246, McGregor made his return to the Octagon to take on Donald Cerrone. It was a massive fight and everyone knows how big of a star the Irishman is. Well, reflecting back on 2020, McGregor posted the exact PPV buy numbers and claimed it was the highest-selling of the year.

McGregor congratulated the UFC on a successful 2020 and recognized them as the only professional sports league to “come through” the entire year. This is a reference to the Coronavirus pandemic, and other leagues having modified schedules. He touted UFC 246 as the best-selling PPV of the year and congratulated his opponent, Donald Cerrone

Congrats to the @ufc on a well fought 2020! The only sporting company on the planet to come through the entire year! Incredible!
I am honoured to secure their highest PPV of the year with McGregor Vs Cerrone.
Congrats Donald, and also on his double submission win last night. #No1 pic.twitter.com/Xvh76Gki3U

Conor McGregor is also set to return to the Octagon at UFC 257 against Dustin Poirier. If the Irishman wins, many expect him to fight for the lightweight title whether it is against Khabib Nurmagomedov or for a vacant strap.

Regardless, McGregor is just looking forward to 2021 after his impressive 2020 which only included one fight. 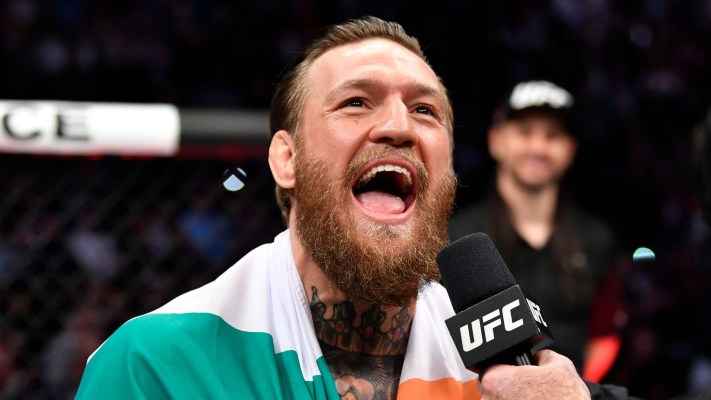