Michael Chandler has received a response from Conor McGregor after suggesting an “electrifying” fight between the two of them.

At UFC 268, Michael Chandler and Justin Gaethje lived up to every ounce of hype and then some in their Fight of the Night winning showcase. Now that the dust has settled after their explosive lightweight collision, Gaethje and Chandler can now look ahead to what’s next.

For Justin Gaethje, he has made it no secret that he is demanding a title shot for his next bout. As the #2-ranked lightweight, he may be the most likely candidate to face the winner of Poirier/Oliveria’s UFC 269 title fight. But what about Michael Chandler? Where does he go from here, now that he is 1-2 in the UFC? As it happens, Chandler knows a guy.

And wouldn’t you know it, that “guy” replied:

I’m down at some stage for sure. Great fight the other night Mike, congrats!

“I’m down at some stage for sure. Great fight the other night Mike, congrats!” McGregor wrote.

Thank you sir. It would be my pleasure. See you soon.

“Thank you sir. It would be my pleasure. See you soon,” Chandler promptly responded.

Prior to Chandler’s bout with Gaethje, he had already pitched the idea of a fight against McGregor, claiming that the first round, in particular, would be nothing short of nonstop electricity. Though McGregor doesn’t seem to be in much of a hurry to make this fight happen, his reply still may be encouraging for Chandler’s future plans.

There is no clear timetable yet for when Conor McGregor will return after undergoing leg surgery following his UFC 264 bout against Dustin Poirier. The superstar is ahead of schedule in his recovery and is expected to return to action in the first quarter of next year, which Chandler no doubt wouldn’t mind waiting for if his name is called to welcome McGregor back.

What do you think are the chances we see Conor McGregor vs. Michael Chandler in 2022? 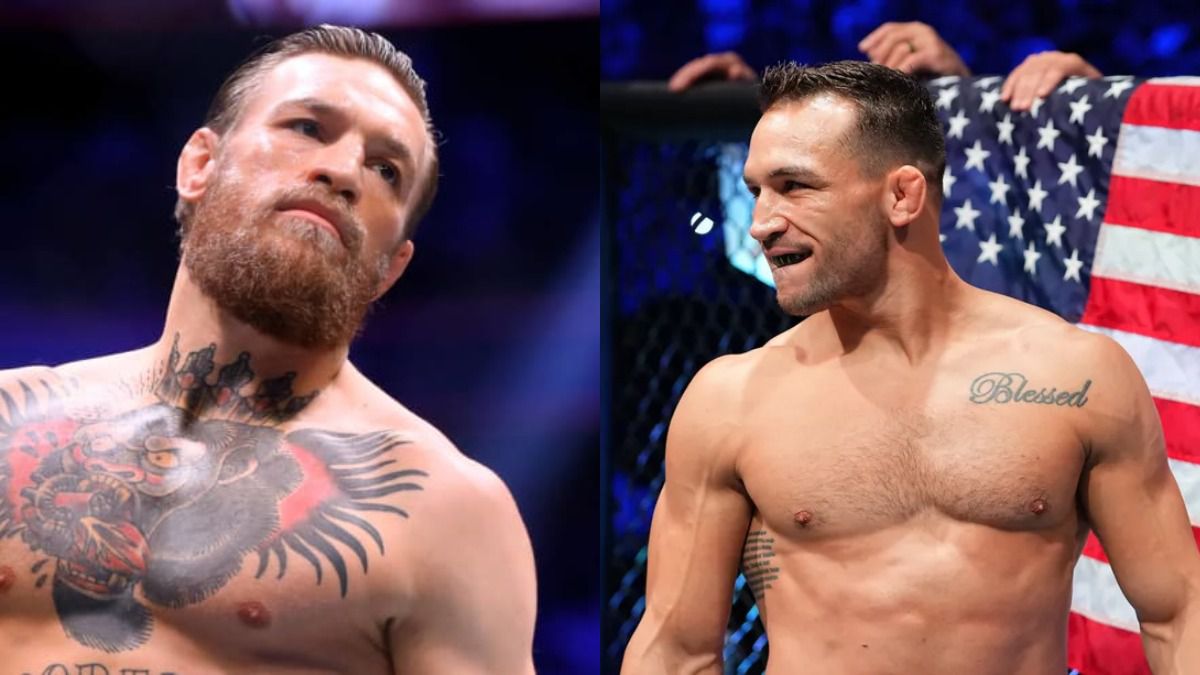