Conor McGregor Plans To ‘Slice Through’ Opponent In 2023 UFC Comeback: ‘I Don’t Care Who. Line Up’
published on January 7, 2023
curated and posted by BRWLRZ Team 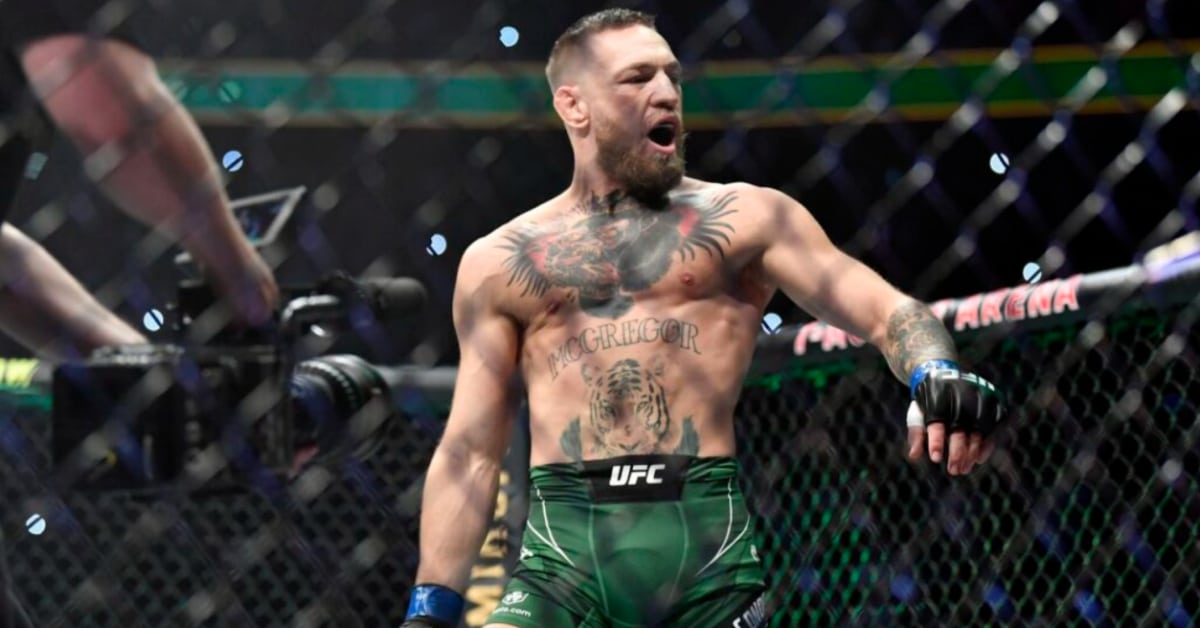 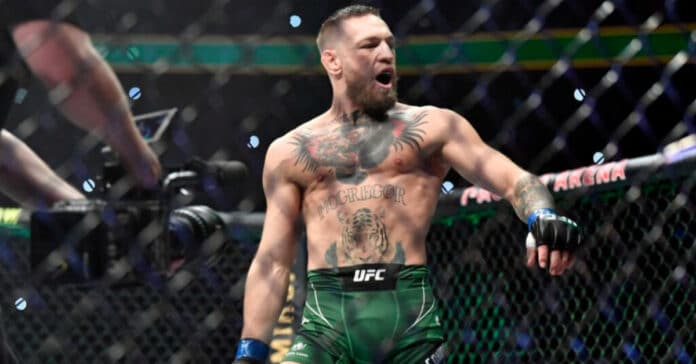 Former two-weight UFC champion, Conor McGregor has plans to “slice through” whomever stands opposite him in his highly-anticipated return to the Octagon later this year, maintaining the question of opponent is not important to him.

McGregor, a former undisputed UFC lightweight and featherweight champion, has yet to return to active competition under the promotion’s banner since July 2021.

Suffering a brutal first round fracture of his left tibia and fibula, McGregor dropped a doctor’s stoppage TKO loss.

Linked with a host of potential fights in his expected summer return to the UFC, McGregor, 34, insisted on his official Twitter account overnight that he would be slicing through his next opposition – regardless of opponent.

“I’m going to slice through someone on return,” Conor McGregor posted on Twitter. “Trust that. And I don’t care who. Line up.”

I’m going to slice through someone on return. Trust that. And I don’t care who. Line up.

At the time of publication. McGregor, a native of Crumlin, has yet to cement a return opponent as he flirts with a welterweight division return, however, former title challenger, Michael Chandler remains confident of securing an International Fight Week headliner with the Dubliner in July coming.

“People think it’s going to be the fastest-paced, craziest first round of all-time,” Micahel Chandler said of a fight with Conor McGregor during an interview with MMA Junkie back in December. “I definitely think it will be [Conor McGregor]. The way that Conor McGregor starts fights, the way I start fights – it’s a car crash in the middle of the Octagon.”