Conor McGregor Films An Odd Video For Max Holloway, Holloway Responds: “See You At The Press Conference.”
published on December 30, 2022
curated and posted by BRWLRZ Team 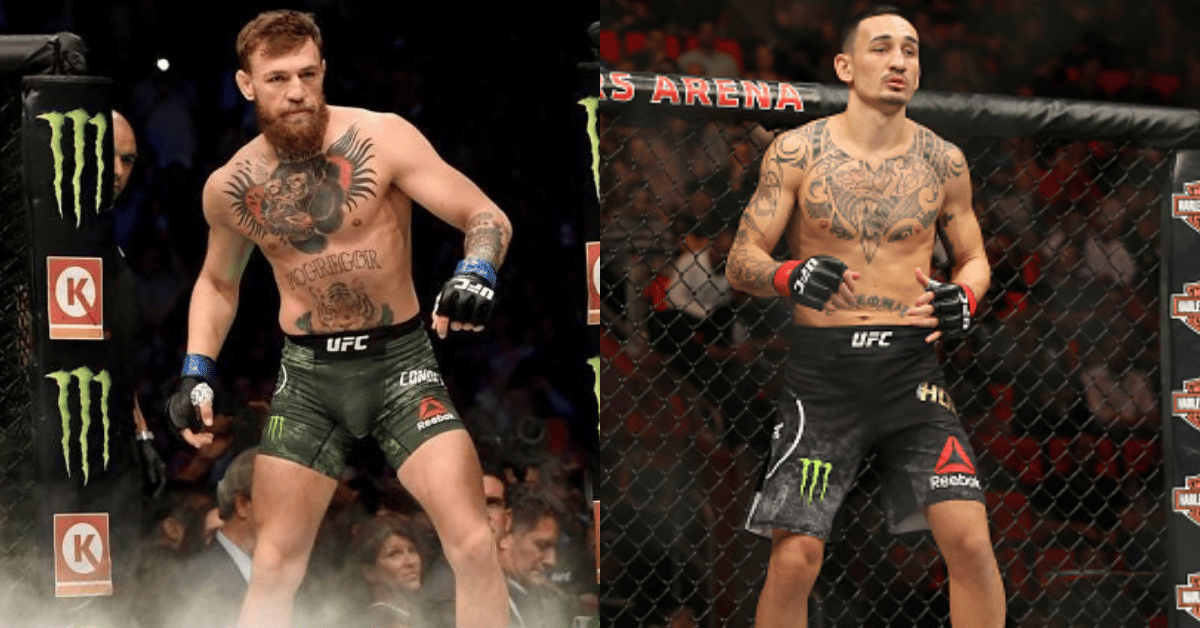 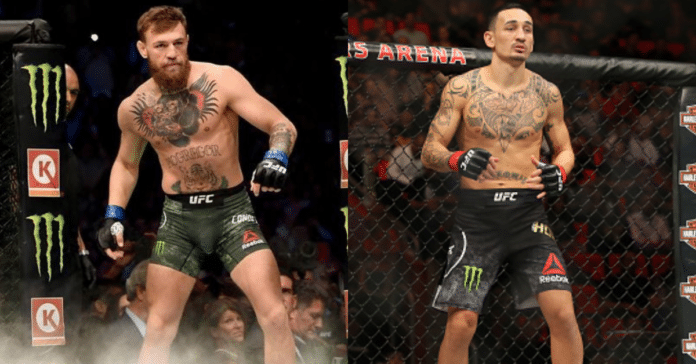 In an odd video, Conor McGregor filmed and somewhat called out Max Holloway. Some eagle-eyed viewers suspect that the former two-division UFC world champion ‘Notorious’ may be inebriated in a video he shared.

In a video on Twitter, McGregor zoomed in and commented on a man who looks a little bit like a former foe of his Max Holloway. The Irish-born superstar McGregor said:

“Oh my god, you guys. It’s Max Holloway, guys. Max! Max, bro. What’s up? [Laughing] Who’s that? The Rocky fella, yeah. [Singing Rocky theme music, zooming in on a picture of Rocky Balboa] … See you at the press conference. Taken everything I’ve worked for, motherf*cker. I’m going to fight your f*ckin’ ass.“

“Hahahah see you at the press conference indeed.”

Conor McGregor and Max Holloway have a shared history. In McGregor’s second UFC fight, the two fought to a decision. The Irish fighter walked away with the victory in this 2013 bout. Both fighters would go on to hold UFC featherweight gold in the future.

McGregor would eventually go up in weight and capture the UFC lightweight throne and have a fight at welterweight. Despite the move up in weight, McGregor posted a bizarre video of him pacing and staring down featherweight Holloway through the television ahead of the Hawaiian’s 2021 bout against Yair Rodriguez.

Both of these athletes are coming off losses in their most recent fights. Hawaii’s Holloway lost to the featherweight king Alexander Volkanovski while McGregor dropped two in a row to Dustin Poirier. The two had fought previously and may be fighting against in the future in the UFC.