Colby Covington has made it known he wants Jorge Masvidal next.

Ever since Covington lost to Kamaru Usman at UFC 268 he called out Masvidal for his next fight and he even told “Gamebred” to pull out of his scheduled UFC 269 scrap against Leon Edwards. Of course, Masvidal did end up having to pull out, and now Covington wants to face Masvidal for the BMF belt in Miami.

“Put that fuckin’ wack-ass BMF belt back on the fuckin’ line. Everybody knows who the real baddest motherfucker in this sport is,” Covington said to Submission Radio. “It’s Colby ‘Chaos’ Covington. Bring that fuckin’ belt out and lets fuckin’ do this shit: do The Ultimate Fighter whatever, tape for four weeks, six weeks, eight weeks, and run this fight in Miami. It makes sense.

Of course, both Covington and Masvidal live in Miami so having their grudge match in Miami makes a ton of sense. As “Chaos” says, the arena would almost surely sell out, and it would be a massive fight not just in the area but around the world and would likely sell a ton on pay-per-view.

Whether or not a Colby Covington vs. Jorge Masvidal grudge match is next is uncertain. Masvidal just recently came out and said none of the welterweights are signing the contract. However, if this deal gets done, it would be a highly-anticipated fight and the lead-up would be intense to say the very least.

Do you think we see Colby Covington vs. Jorge Masvidal next? 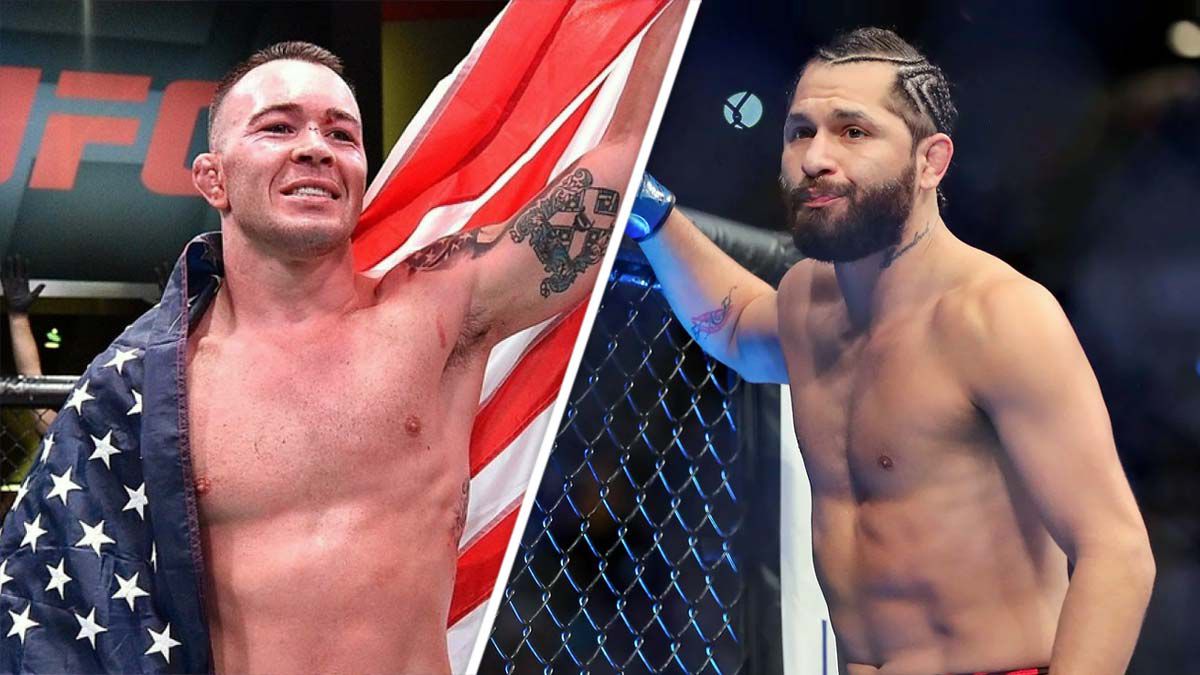