Covington most recently fell to UFC welterweight champion Kamaru Usman at UFC 268 in an epic title rematch two years in the making. His journey to the top of the welterweight division has been impressive, but not without controversy outside of the Octagon.

Following his 2017 win over Demian Maia in Brazil, he cut quite the blistering promo and infamously called the country “a dump” and the people “filthy animals”. This was followed by immediate backlash and nearly resulted in all-out chaos as Covington attempted to leave the country.

During a recent interview with MMA Fighting, Covington spoke about when his hate of Brazil started and accused Rafael dos Anjos of doping ahead of their bout in 2018.

“Yeah, definitely after the RDA (Rafael dos Anjos) fight,” Covington said. “When I was fighting him in his prime and he was at his absolute best. He was on all Brazilian vitamins. He was juiced up, hungry to defend his country, Brazil.”

“You know those people are filthy animals,” Covington continued. “I called that place a dump because it was a dump. I didn’t enjoy my experience. There, they treated me like shit. They yelled mean things at me said I was gonna die.”

Covington has most recently picked a fight with his former teammate and close friend, Jorge Masvidal. The two top welterweights could be on a collision course as fans have clamored not only for a fight between the two but also for both men to coach the next season of The Ultimate Fighter.

Covington’s rise to one of the UFC’s most polarizing figures seemed to begin with his comments about Brazil and has catapulted him to a pay-per-view star. A matchup with Masvidal could be the next chapter in his controversial journey to the top of the UFC ranks.

What do you think should be next for Colby Covington? 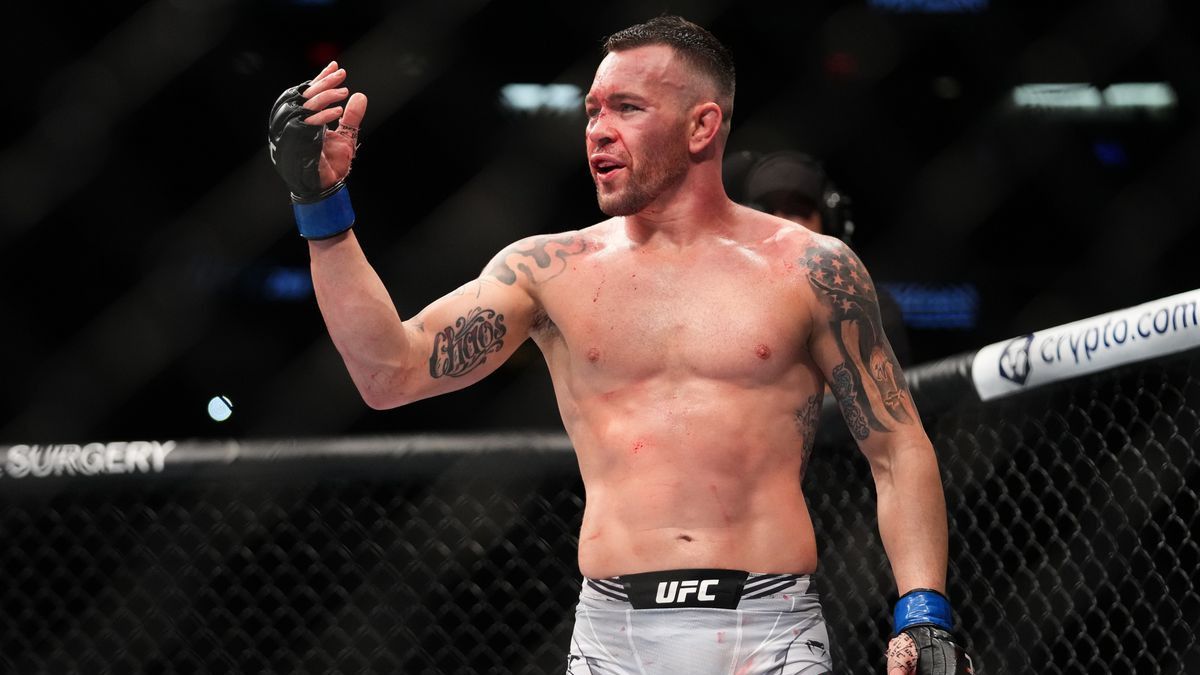