Cody Stamann Is Ready For A Hostile Reception At UFC Brazil: “I Don’t Think I’m Going To Go Full Colby Covington, But I’mma Go Like Halfway.”
published on January 10, 2023
curated and posted by BRWLRZ Team 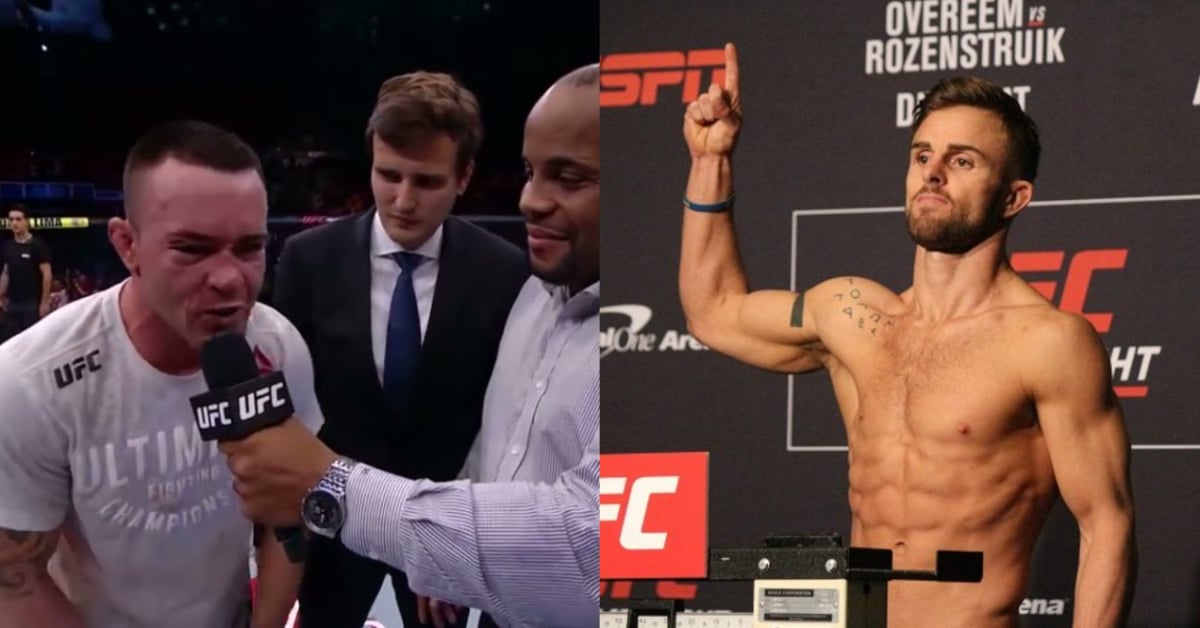 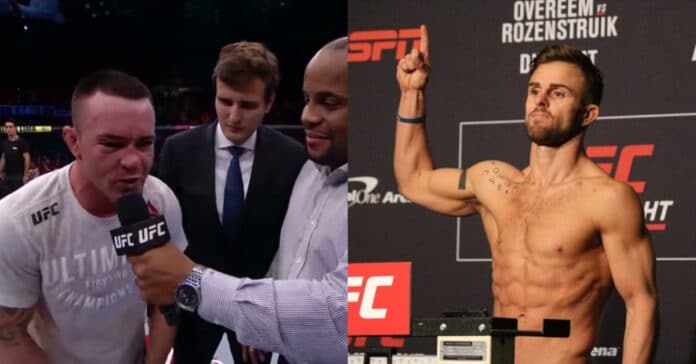 Cody Stamann is more than prepared for a hostile reception when he faces off against Luan Lacerda at UFC 283 in Rio de Janeiro, Brazil.

Stamann, a veteran of the UFC’s bantamweight division, is set to make the trip over to Brazil in the UFC’s first return to the country since the Covid-19 pandemic. He takes on a promotion newcomer, Luan Lacerda, who made his name competing on regional shows such as LFA and Shooto Brazil.

Brazil is notorious enemy territory for any fighter coming up against a home-crowd favorite, and Stamann is ready for the hostile reception. In a recent interview with Alex Behunin of LowKickMMA, ‘The Spartan’ addressed the potential fan reaction he may receive from the Brazilian crowd, embracing the impending hostilities:

“I’ve been there before. I know what they’re gonna chant. Everybody’s going to be throwing beer at you, treating you like absolute dog s**t, and I’m excited for it. I’ve never really been in that atmosphere outside of wrestling, where you’ve got the student section that’s kinda s**ting on you, and I always loved that. I look forward to it. Everyone else was quiet and miserable on the bus ride, and I was pumped. I couldn’t wait to flip everybody off. I feel like I’m ready to do that in Brazil.”

What Cody Stamann is appertaining to in the above quote is Colby Covington’s infamous post-fight speech he gave after claiming a unanimous decision victory over the Brazilian grappling phenom Demian Maia, in Brazil.

“I should’ve knocked him (Demian Maia) out. Brazil, you’re a dump, all you filthy animals suck!” Covington screamed into the mic, before going on to call out the welterweight champion at the time: Tyron Woodley.

This speech, whilst extremely distasteful, did serve as a catalyst to save Colby Covington’s UFC career. It may also serve as some indication as to the emotions non-native fighters are going through when competing against Brazilian fighters and their passionate fans.