Cody Garbrandt‘s uncle is worried about his health and safety.

Coming up in combat sports, Cody Garbrandt was under the tutelage of his uncle Robert Meese. Meese was his boxing and a striking coach. He was Garbrandt’s main coach in his early days and has stayed with him through his time at Team Alpha Male. Meese has seen Garbrandt through ups and downs and was there when he won his bantamweight title. But recently, Garbrandt has been having trouble finding a win in the UFC.

Meese spoke presently to TalkSports about his nephews’ future and his health overall.

“If Cody gets knocked out again, I am pretty sure his career is over,” Meese said. “But Cody can come back, George Foreman hit a bump in his career and came back and he had more fun and made more money and won the heavyweight title.”

Garbrandt has lost two in a row and five of his last six. Of those five losses, four were via KO or TKO. After losing his bantamweight title, Garbrandt decided to try his hand at flyweight. He made his flyweight debut last year but lost to Kai Kara-France. Garbrandt’s uncle knows firsthand what a significant weight cut can do to a fighter.

“In terms of cutting weight, I can only speak about what I know. I was preparing for a fight, and I had to cut extra weight at the last minute due to the opponent. So, I had to get down to a certain weight,” Meese said. “Then the night of the fight, I thought I was going to die. I cut so much weight it felt like Mike Tyson hit me. So, you’re really not going to know until the night of the fight how it feels to get hit at that weight. The real weight was 125 pounds but you’re not really doing any sparring at 125.”

The future is unclear for Garbrandt right now. With the loss to Kara-France, his chances at getting a title shot at 125 pounds seem slim. His best bet might be to return to bantamweight and try again to regain his title. From 2015 up until he lost to TJ Dillashaw in 2017 he was unstoppable. He could fight a rematch that the fans could be interested in and work his way back up to the title fight.

As for staying at flyweight, his uncle doesn’t seem to believe that is a good idea.

“We all knew Cody wasn’t at his best going into that fight, me, Urijah Faber, Chris Holdsworth we all knew,” he said.

Do you think Cody Garbrandt is nearing the end of his career or will he have a resurgence? 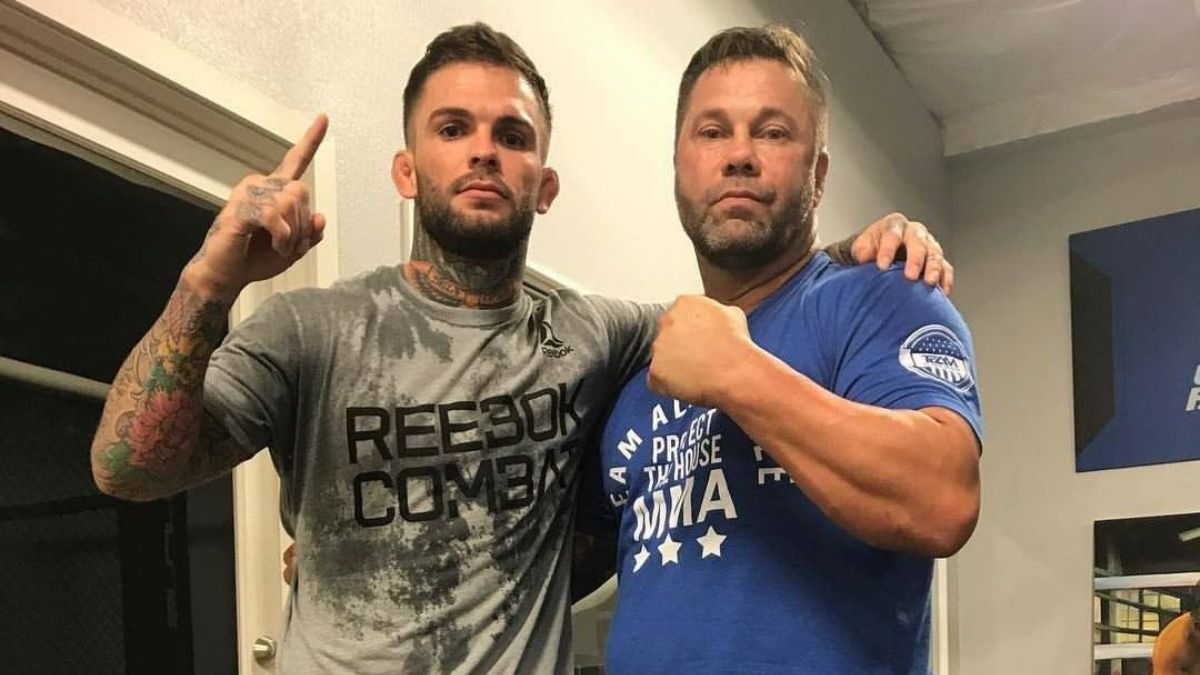