Coach Reveals How Ngannou Has Dealt With Dramatic UFC 270 Buildup
published on January 20, 2022
curated and posted by BRWLRZ Team

Ngannou has had to deal with quite the buildup to his matchup with Ciryl Gane, including back-and-forths in the media with his former coach Fernand Lopez. Ngannou had a public split from Lopez and MMA Factory in which he has been accused of being a bad teammate and not paying fees.

Sparring footage of Ngannou and Gane training together at MMA Factory has also leaked to the public, with many making assumptions of how the fight could play out. But during a recent interview with ESPN’s Phil Murphy, Nicksick claims that it’s business as usual for the heavyweight champ.

“It’s a lot of the same. He doesn’t show a lot of emotion,” Nicksick said. “It’s hard to give the right analogy, but it’s a lot like a Shark cruising through the water and not bothered by anything. He’s very calm, very collect, and gathering everything through the process. Nothing’s really stood out to me that’s been alarming. It’s something else when you get him ready for a fight. It’s a Mike Tyson effect. When the lights come on, he’s always ready to go.”

Ngannou and Gane also had an awkward run-in backstage at UFC 268 in which Ngannou walked past Gane and his team without acknowledging his former colleagues. Ngannou has accused the UFC of setting the whole thing up, which Gane has disagreed with.

The UFC 270 main event will kick off the calendar year for the promotion, with Ngannou and Gane looking to prove who is arguably the baddest man on the planet. According to Ngannou’s coach, he doesn’t plan on fighting with emotion when he enters the Octagon.

What are your thoughts on the Francis Ngannou/Ciryl Gane pre-fight buildup? 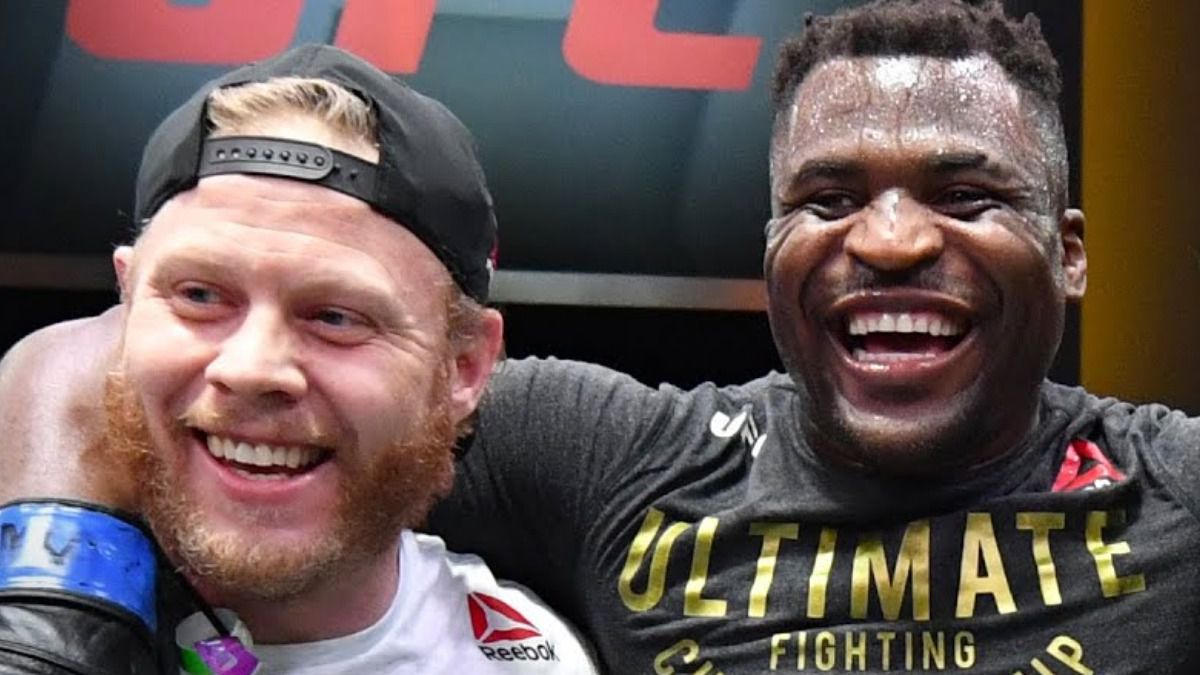