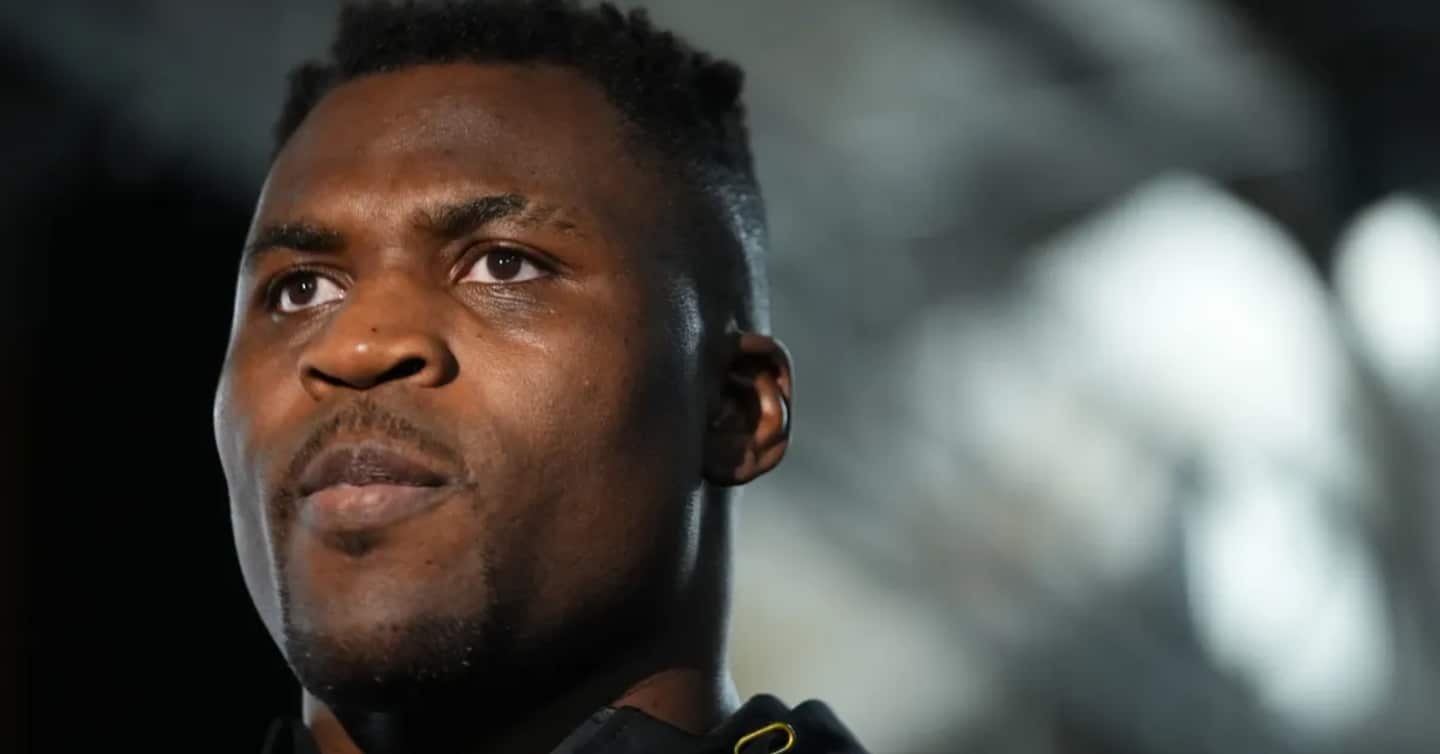 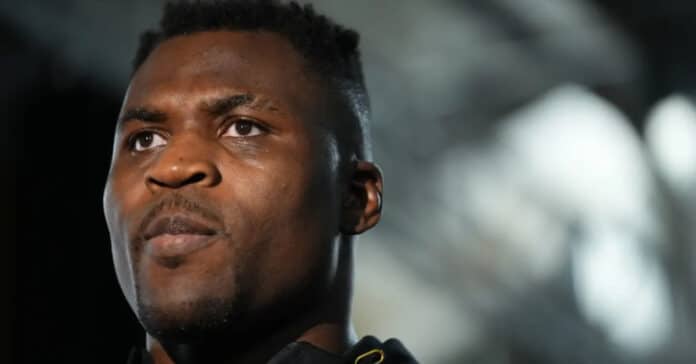 Xtreme Couture head coach, Eric Nicksick has revealed it’s currently “50-50” that a fight between his trainee, Francis Ngannou, and former UFC champion, Jon Jones occurs in March, however, claims he’ll have the Cameroon native ready to fight if a date can be found that soon.

With his future in the promotion currently up in the air amid long-dragging contract disputes, Ngannou also underwent reconstructive knee surgery following his win over Gane, after suffering a knee injury just days from his UFC 270 headlining fight.

Expected to make his return to mixed martial arts in some facet this year, the Batie native has been linked with an appearance at UFC 285 on March 4. against the returning, Jones, however, the aforenoted, Nicksick claimed the matchup was still only “50-50” at this stage in the day.

“I think it’s 50-50, to be honest with you, when you’re talking business and timeline,” Eric Nicksick said of the fight during an interview with MMA Fighting. “I’m confident from what I saw from Francis (Ngannou) a couple of weeks ago that if we had to be ready for March, I think we can get him ready, but I think it is cutting it a little bit short because he had to go back home and renew his visa.”

“And then obviously they (the UFC) still haven’t announced anything yet with his (Francis Ngannou) contract and where they’re at, so 50-50 for me,” Nicksick said. “I’m hoping for this thing, fingers crossed that we can get this deal done. If it’s not March, maybe it’s April or May, or something like that. I do know that they’re shooting for March and that Jon Jones is the opponent. Everything else is out of my hands, but if they tell me, ‘Hey, we’re fighting March 4,’ we’ll have our guy ready, that’s for sure.”

While Jones has been linked with a fight against Francis Ngannou in his first UFC outing since 2020, the Rochester native has also been mentioned in potential fights against the likes of former division gold holders, Stipe Miocic, and the above-mentioned, Gane, as well as perennial contender, Curtis Blaydes.