Claressa Shields Sends A Message To Her Trolls And Haters
published on November 27, 2021
curated and posted by BRWLRZ Team

After Claressa Shields suffered the first loss of her two-fight MMA career in October, the downpour of criticism was unsurprising. The pointing, laughing, and “I told you so’s” are to be expected from naysayers regardless of the generation, but even more so in today’s social media age.

In the case of Claressa Shields, the king troll was Jake Paul, who particularly took great pleasure in watching Shields lose to Abigail Montes. Paul is obviously the most famous of Shields’ detractors and the one she individually has responded to, but he’s far from the only one. In fact, immediately after losing to Montes, Shields felt the need to lock her Twitter account, evidently to shield herself from the maelstrom of negativity that is commonly found on the internet.

Those days are over now. Shields is done avoiding interacting with her critics, so much so that she even addressed them directly in a Twitter post on Tuesday.

Y’all take social media serious, I take my legacy serious. We are not the same

“Y’all take social media serious, I take my legacy serious. We are not the same,” Sheilds posted.

Shields is currently set to make her return to boxing on December 11 against Ema Kozin. There is no word yet on when her next MMA bout will be.

If Shields had it her way, she would squeeze in another contest with her lead troll, Jake Paul, to show just how seriously she takes her craft. The Olympic gold medalist offered to face Paul in a $100,000 sparring session. Paul has not yet responded directly to Shields’ offer as of this writing.

Do you think Claressa Shields will have a successful MMA career? 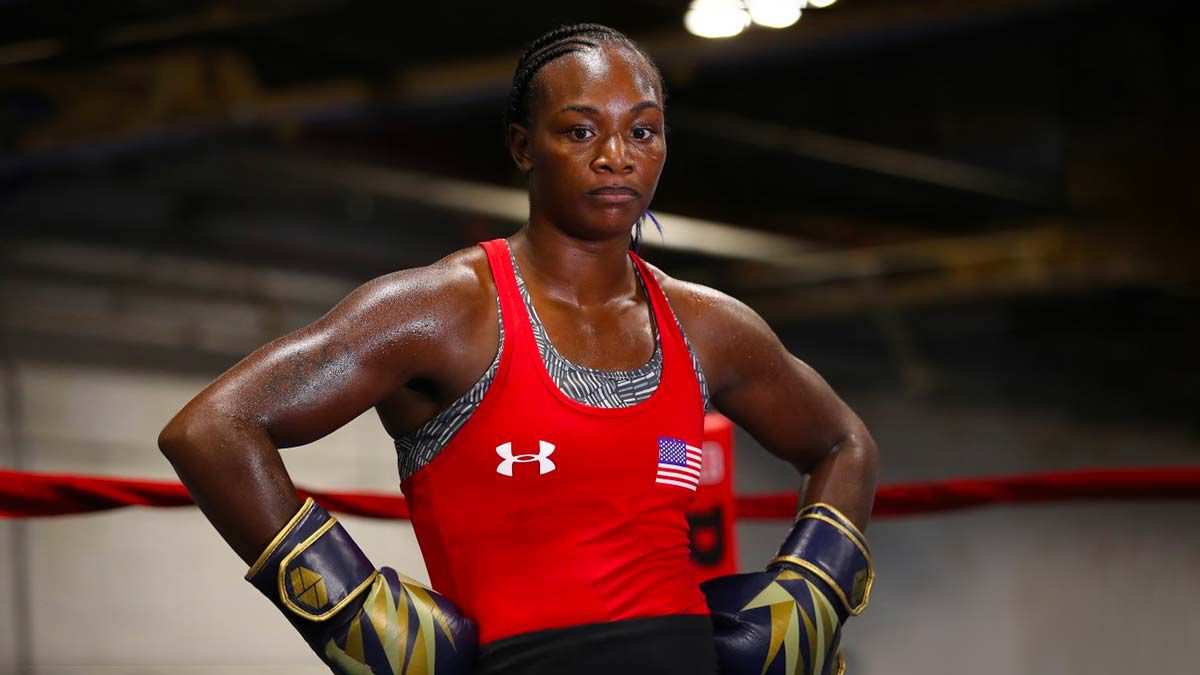