Ciryl Gane: Ngannou Is Most Powerful & Athletic Person I’ve Ever Seen
published on January 7, 2022
curated and posted by BRWLRZ Team

At UFC 270, former sparring partners Gane and Ngannou will face in a heavyweight championship unification bout. In an interview with La Suer Clips (French MMA News Outlet) posted on Youtube Monday, Ciryl Gane labeled Francis Ngannou as the most athletic and powerful person he has ever seen.

“Till today, I’ve never seen anyone as powerful, as athletic, with such knockout power, I’ve never seen it. In terms of strength, he might be the most impressive guy in UFC’s history,” said Gane.

Gane’s assessment of Ngannou’s power is not an overstatement. Gane is very familiar with Nganou’s power as the two used to be training and sparring partners at MMA Factory in France before Ngannou had a fallout with the management and moved to the States. Ngannou currently trains at Xtreme Couture in Las Vegas.

In 2017, Ngannou visited the UFC Performance Institute, where he set the world record for the hardest punch ever. Ngannou recorded a punch of 129,161 units, breaking Tyrone Spong’s previous record. His speed power was measured at 51,064-foot pounds/per second, which is equivalent to the horsepower of a small car.

Ngannou has scored 12 knockout victories of his 16, with eight of them coming in the first round. Gane, on the other hand, doesn’t pack the punch as powerful as Ngannou, only having four career wins by knockout with just one in the first round. Cautious of Ngannou’s power, Gane knows that he has to play it safe and strategic when the two lock horns in the Octagon.

Do you think there is a person in MMA more powerful than Francis Ngannou? 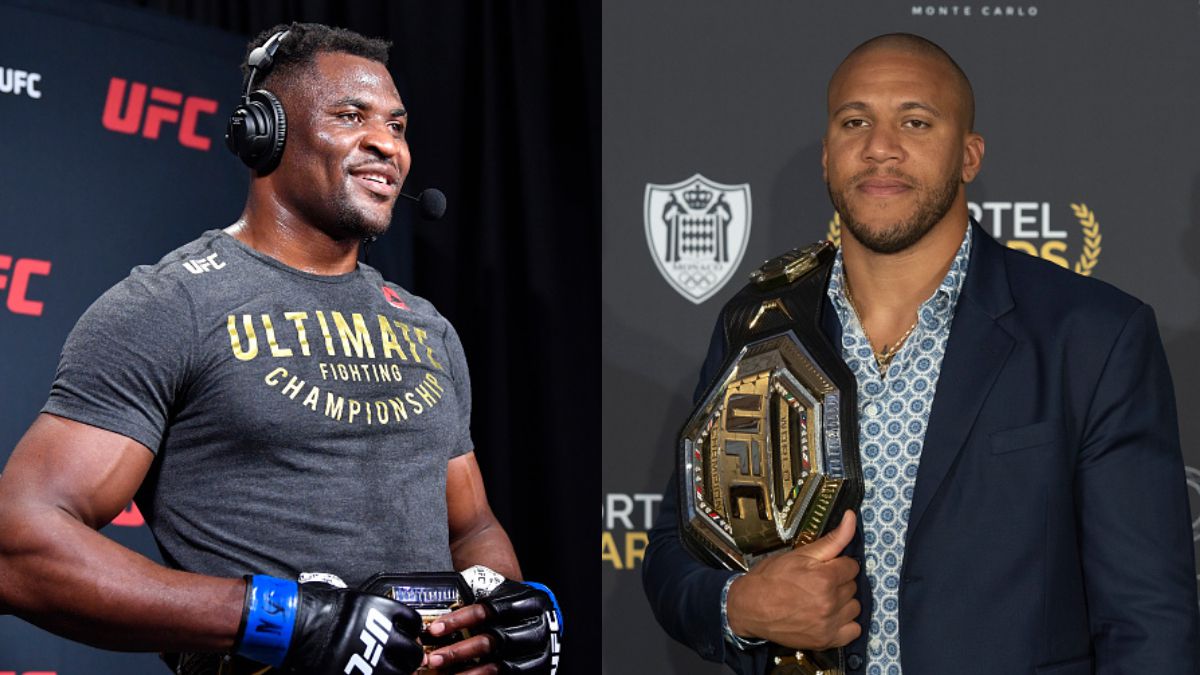