Ciryl Gane wants the UFC to come to terms with heavyweight champion Francis Ngannou on a new deal so he can eventually get a rematch.

Gane fell short via a unanimous decision against Ngannou at UFC 270. After finding his range on the feet early in the fight, Ngannou’s improved wrestling gave Gane fits as the fight went on.

Ngannou and the UFC have been at odds for months over negotiations of a new contract. A new deal didn’t come to fruition leading up to UFC 270, and Ngannou’s future with the promotion remains uncertain.

But Gane wants Ngannou to stay in the UFC so they can run it back at some point. During his UFC 270 post-fight press conference, Gane opined on Ngannou possibly leaving the promotion and transitioning to boxing.

Gane was then asked by a reporter whether or not it’ll be a relief to not deal with the Ngannou pre-fight drama in a potential rematch.

“No, I was ready for this one….All the (stories) around this fight was just stories. It was not important for me. I was just focused on my target. And no, no, no, if we have a rematch, I’m gonna be focused, but I’m gonna improve on my weakness.”

Ngannou and Gane never seemed to have bad blood with one another, but Ngannou’s issues with coach Fernand Lopez have been widely publicized. In addition to promoting Gane, Lopez had taken shots at Ngannou throughout the pre-fight buildup.

Ngannou is widely expected to face former light heavyweight champion Jon Jones next, although Jones didn’t seem impressed with Ngannou’s performance. As for Gane, he’ll look to rebound from the first defeat of his career and get back to the heavyweight title shot at some point.

What do you think is next for Francis Ngannou and Ciryl Gane in the UFC? 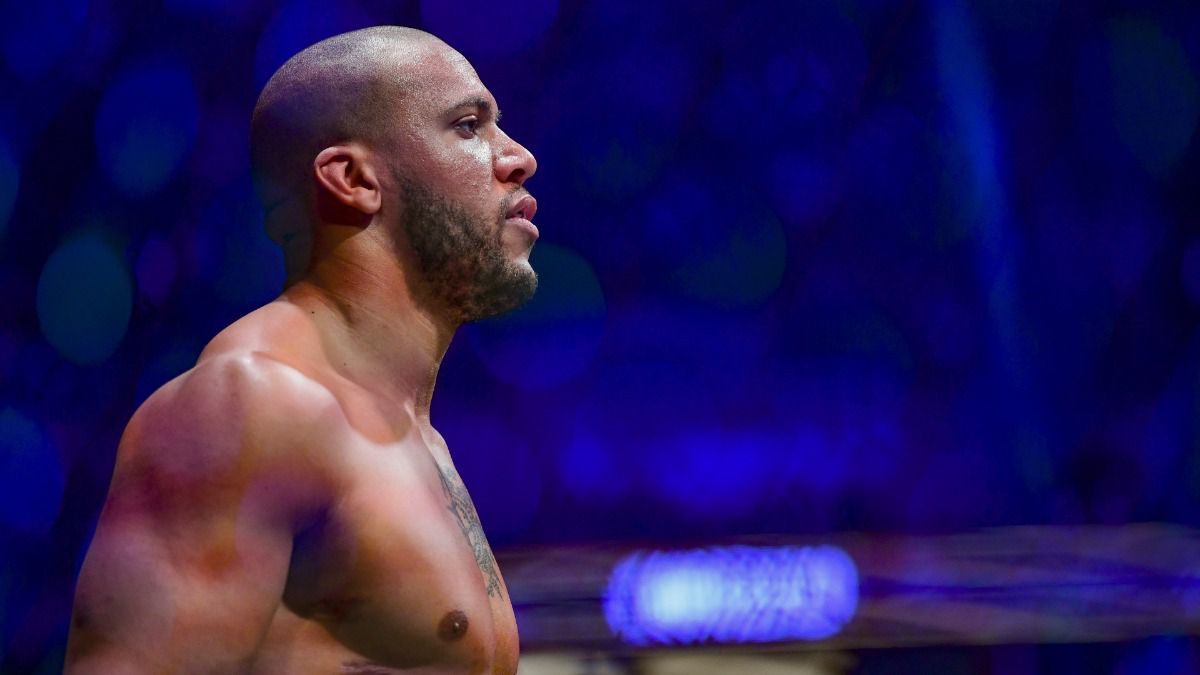