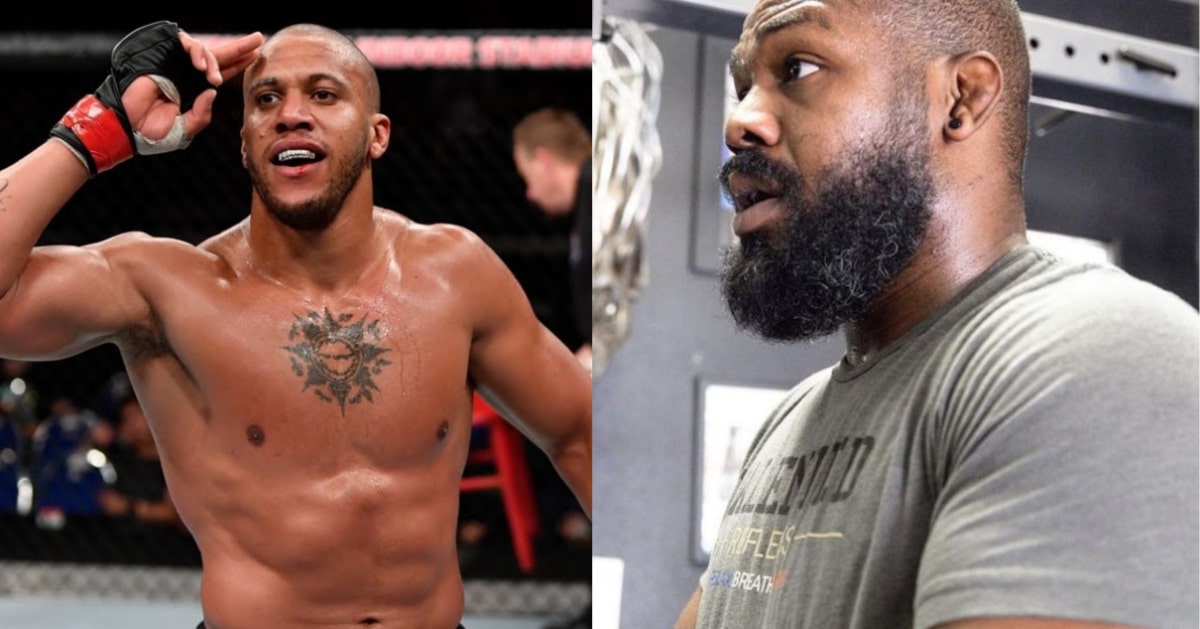 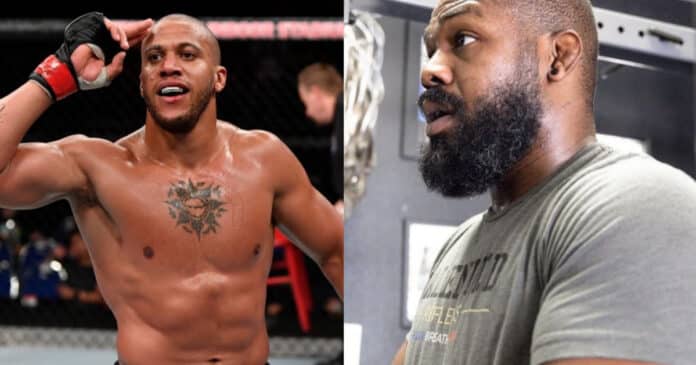 Former interim UFC heavyweight champion Ciryl Gane is looking to make a return to the octagon during the first quarter of this new year, and he has his sights set on perhaps the greatest mixed martial arts fighter to ever walk the earth, Jon Jones.

“Where you at @JonnyBones? I’m free this March, Vegas”

This would be a very exciting clash of the titans, though the UFC’s goal was to book Jones against current heavyweight champion Francis Ngannou.

But, they’ve been attempting to schedule that fight for some time now.

It was supposed to go down on December 10 of last year, it didn’t. Then it was supposed to happen in the first three months of 2023, but it doesn’t look like things are going the best in regards to the match up, with Ngannou’s head coach stating it’s a ’50/50′ chance of it happening in March.

Jones has been teasing a move to the heavyweight division since 2013 however, and some fans are skeptical of whether or not he’ll ever return to the octagon, as he hasn’t fought since February of 2020 nearly three years ago. There’s that, and there’s also the fact that Ngannou is currently a free agent that hasn’t been happy with his UFC contract since winning the title.

If Jones does return though, and the UFC cannot make the Ngannou fight happen, the next pick would probably be former champion Stipe Miocic, then Ciryl Gane, and then Curtis Blaydes.

Who would you like to see Jon Jones face upon return, and who should Ciryl Gane face next?