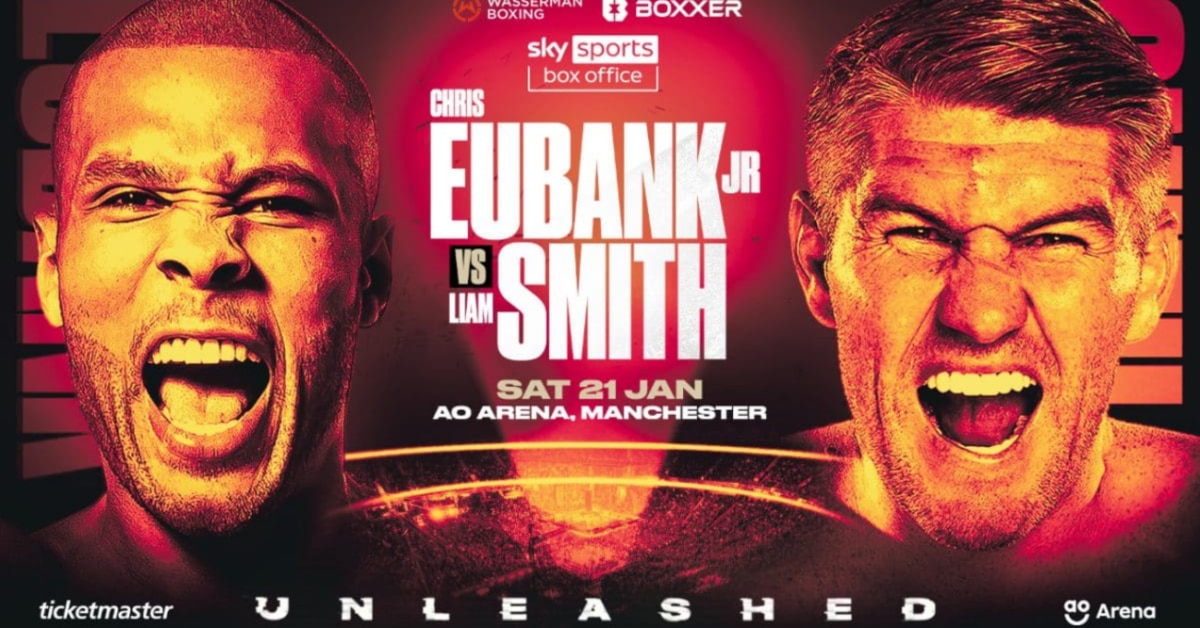 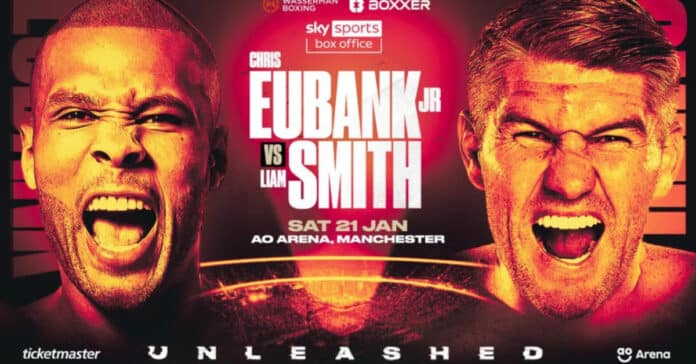 Less than a week out, Chris Eubank Jr. appears set to close as a fairly close favorite in his upcoming fight vs. former world champion Liam Smith.

The two Brits face off on January 21st at the AO Arena in Manchester. The highly anticipated matchup will be hosted by BOXXER and aired live on SkySports Box Office.

Liam Smith will be moving up in weight from super-welterweight to middleweight to take on Eubank Jr., who had a recently scheduled fight with Conor Benn fall through due to Benn testing positive for banned substances.

Considering Eubank Jr.’s relatively high KO rate, and the face that Smith has been knocked out before, you might be tempted to play Eubank Jr. by finish. Chris Eubank Jr. by KO, TKO, or Disqualification is currently priced at +275 on Betway. Alternatively, Smith to win inside the distance is lined at +700.

Whilst the bookies may favor Eubank Jr. in this matchup, top 15 UFC middleweight Darren Till is staunchly backing ‘Beefy’ Smith.

Will you take action on Chris Eubank Jr. vs. Liam Smith?