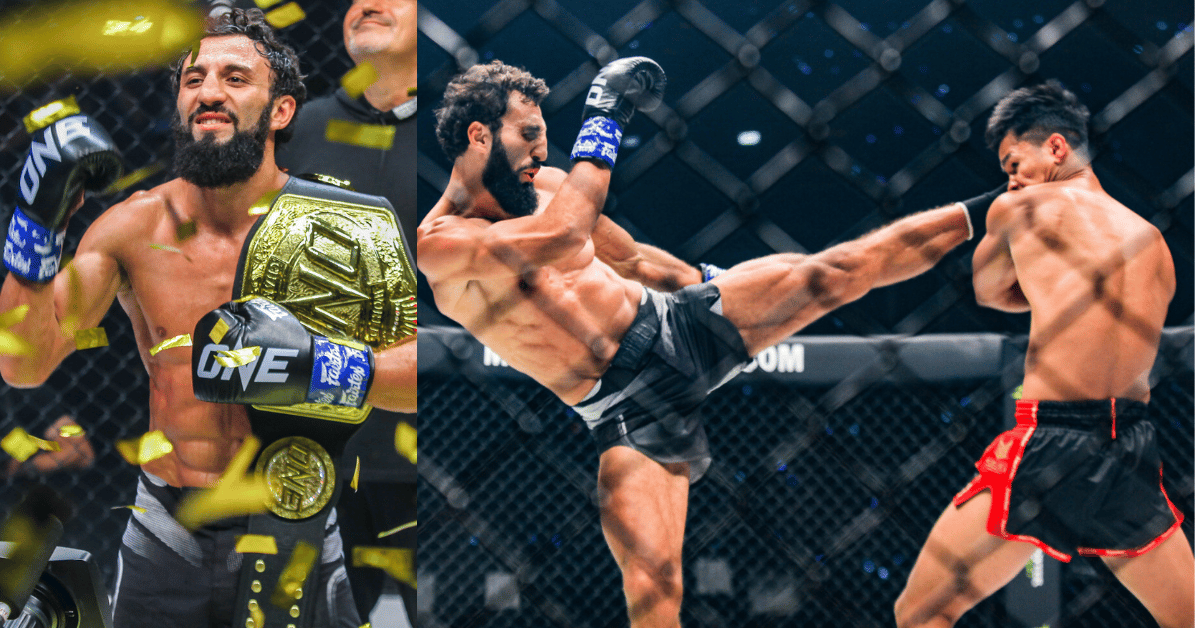 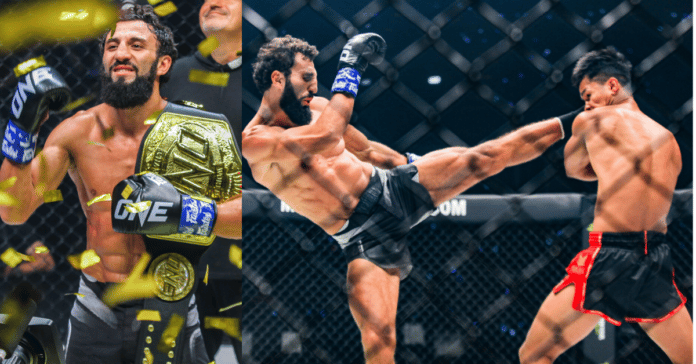 Highlights from the world title kickboxing bout can be found below:

The Thai-born former world champion Superbon was making a case for himself to be ranked among all-time greats in Kickboxing history. The 32-year-old striker was stopped by the dangerous Azerbaijani-Belarusian athlete Chingiz Allazov.

Allazov utilizes an aggressive, forward style. He mixes flurries of punches with head kicks. During their battle for the kickboxing throne, Superbon was unable to stop the relentless pressure from his opponent. In the second round, Allazov earned three thunderous knockdowns using his powerful overhand right to capture the crown and silence the stunned audience. ONE Fight Night 6 was hosted in the former champions home nation of Thailand.

The Azerbaijani-Belarusian fighter is a K-1 World Grand Prix Champion, from 2017, and last year he earned the ONE Featherweight Grand Prix World Title. On his record, he has vanquished notable fighters such as Sitthichai Sitsongpeenong, a former Glory Champion, Jo Nattawut, Samy Sana, and Yasuhiro Kido, among others. To capture the ONE Featherweight World Title he has now added Superbon via KO to his record.

With his knockout win to earn the world title, Allazov was also awarded with a $50,000 performance bonus from ONE Championship for his work in the circle.