Chimaev: MMA May Put Me In ‘A Mental Hospital’ Like Ferguson Or Tyson
published on December 2, 2021
curated and posted by BRWLRZ Team

There are plenty of cautionary tales in combat sports, but Khamzat Chimaev is being careful not to be one of them.

Chimaev has set the MMA world on fire with the utter dominance shown in his UFC career thus far. The undefeated Chechen prospect has burnt through his first four opponents in the promotion, only absorbing a combined total of two strikes across the bouts.

However, Chimaev knows that this might not last forever and that combat sports is a fickle mistress that may deliver fame and fortune but can take your soul in the process.

When asked in a recent interview with Hustle MMA about former boxing champion Mike Tyson, who has had notorious blotches on his life story, Chimaev said that he was a fan of Tyson, even through the different phases that “Iron” Mike went through in his life. He also knows that this situation could just as easily happen to him or anyone else.

“As a fighter, an athlete, I really like him. But I don’t like what all happened with him: the violence, the pills, the marijuana, then muslims, it’s strange. But I still respect him, both as a fighter and as a person. He went through a lot of things and because of this, he broke down, did a lot of bad things,” Chimaev said.

“No one knows what will happen to me, it can happen to anyone. A good, normal person, but something happens and you end up in a mental hospital. Like (Tony) Ferguson, right? Something like that happened to him.”

It is good to see a fighter so early in his career, be so wary of the cautionary tales that combat sports so often provide. In addition to Mike Tyson, Khamzat Chimaev also referenced former UFC interim lightweight champion Tony Ferguson, who notably went through something of a mental health crisis in 2019.

While this could be written off as a diss, it instead seems as if he is just conscious of the possible risks that happen as one rises in status and popularity.

Check out the full interview in the video below: 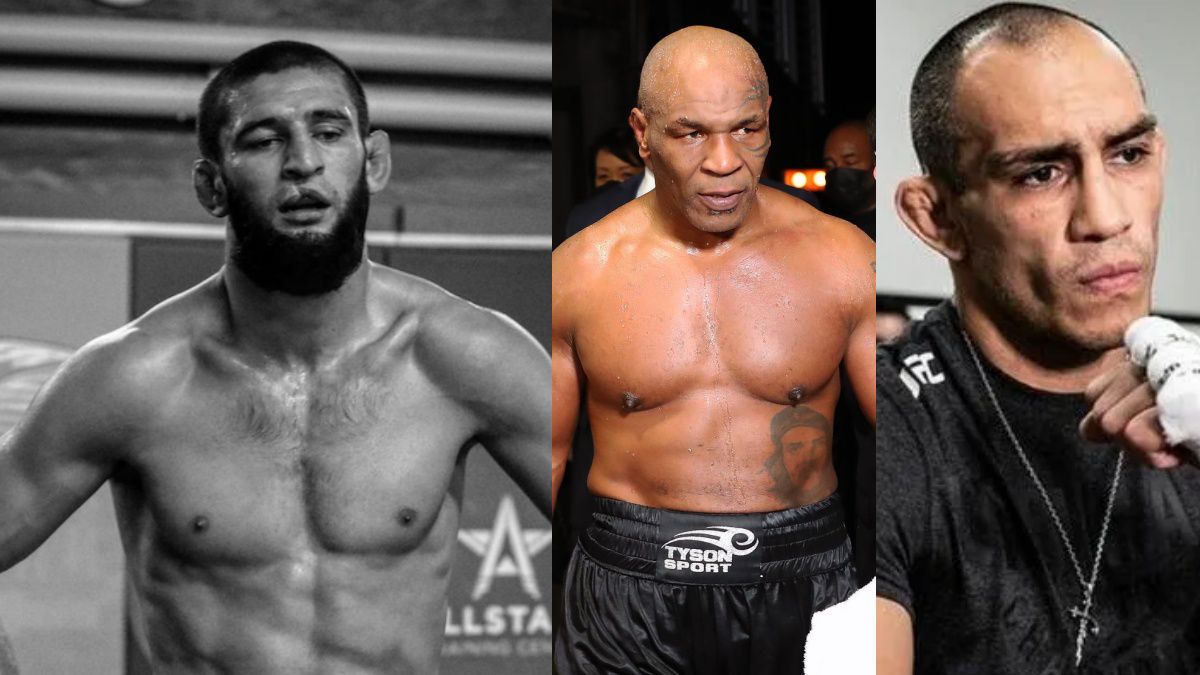