Khamzat Chimaev has been smeshing everyone from the UFC and is now gunning for a wrestling match with Daniel Cormier.

Chimaev has been using his impressive grappling skills to utterly dominate at every step of the way so far in his UFC career. His skills were even put on display in a submission grappling match against fellow UFC fighter Jack Hermansson, where he again was able to largely crush his foe with pressure and an insane pace.

As it turns out, Chimaev is not just satisfied with dominating welterweight and middleweight fighters with his grappling skills. Taking to Twitter recently, he challenged former light heavyweight and heavyweight champion and Olympic wrestler Daniel Cormier to hit the mats for a wrestling match.

Although it took some prodding from random people accusing him of ducking the opposition, Cormier responded to this callout from Chimaev. DC noted how much he appreciated the confidence that the Chechen prospect has but says that he would make it an easy contest.

“In a real wrestling match? Are you crazy Khamzat? Love that you’re confident but brother this is 10-0 DC !” Cormier wrote, tagging Chimaev.

To be clear, Khamzat Chimaev is almost certainly making a joke and is not genuinely interested in wrestling a man who is upwards of 100lb heavier than him with elite-level wrestling experience. Then again, Daniel Cormier is not a very active competitor anymore and Chimaev has always expressed a willingness to take on all comers, so who knows what could happen. 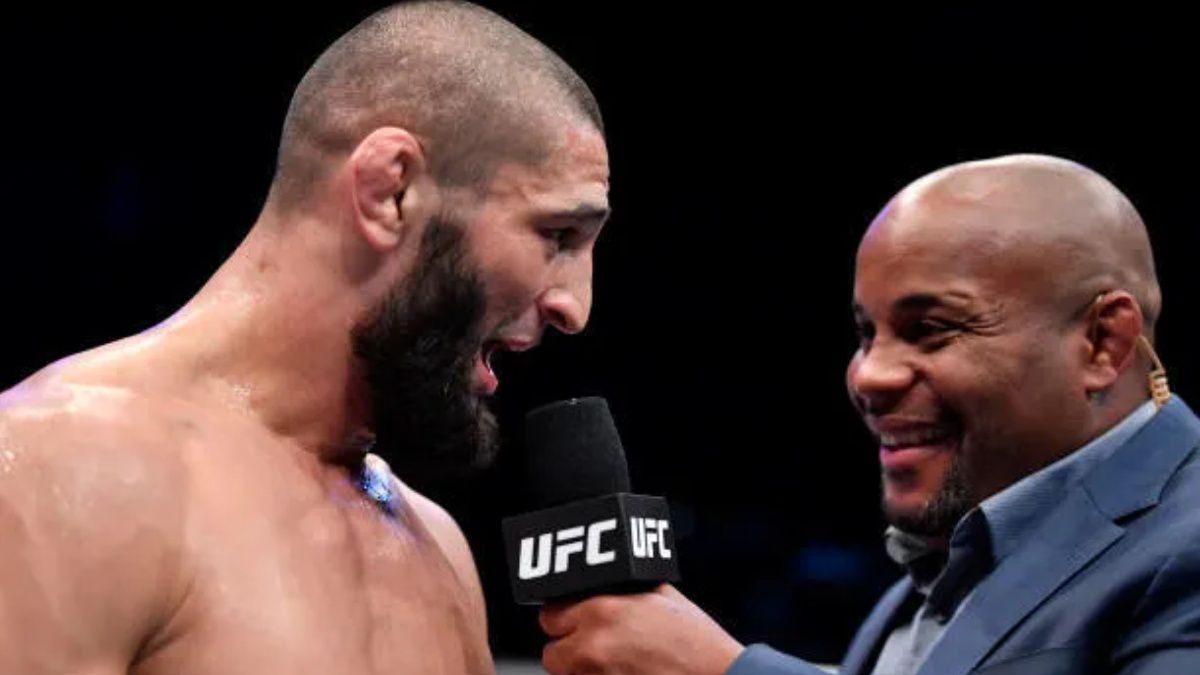