Charles Oliveira Targets UFC Return In March Or April: ‘I’m One Fight Away From The Belt’
published on January 11, 2023
curated and posted by BRWLRZ Team 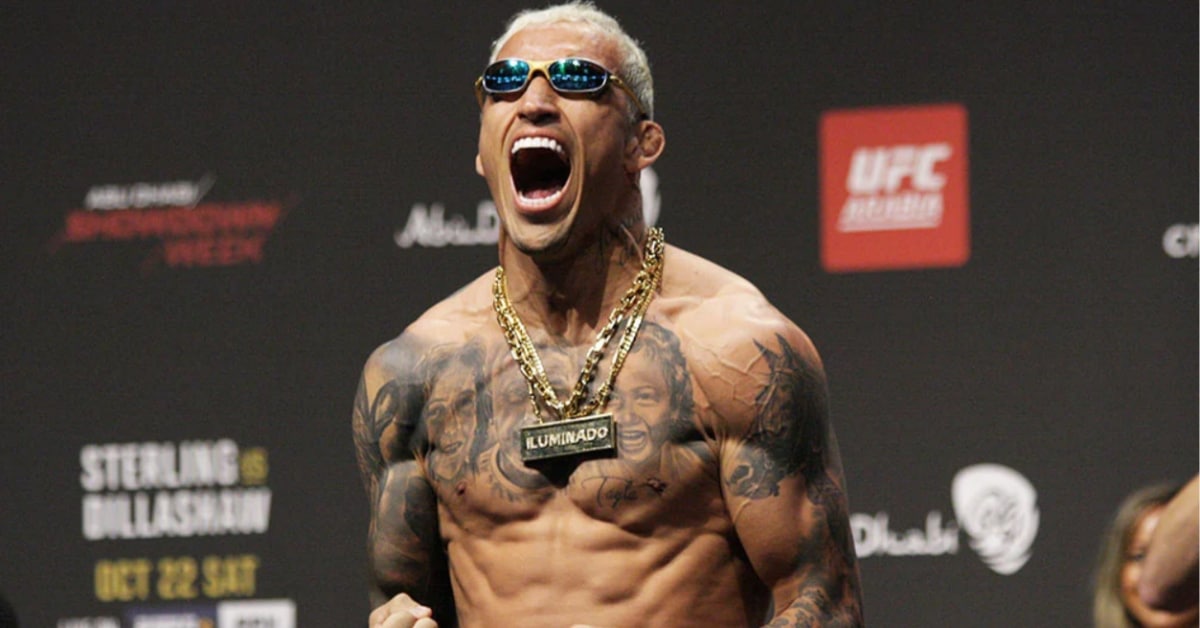 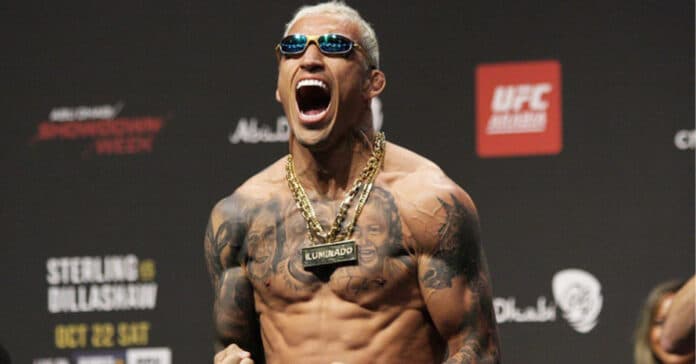 Former undisputed UFC lightweight champion, Charles Oliveira has sights fixed on returning to the Octagon as soon as the end of March or April, as he attempts to secure a title fight this year – claiming he is just a single win from another championship opportunity.

Oliveira, the current #1 ranked UFC lightweight contender, headlined UFC 280 back in October of last year in Abu Dhabi, UAE against Islam Makhachev, dropping a vacant title fight in the form of a second round arm-triangle submission loss.

The defeat snapped Oliveira’s lengthy, division-best winning spree, which included wins over Michael Chandler to win the vacant title in May of 2021, as well as a title defense against Dustin Poirier, and a non-title submission win over Justin Gaethje.

Charles Oliveira eyes March or April return to the UFC

Eager to return to the sport’s pinnacle once again this year, Oliveira revealed plans for an opening quarter 2023 return to AgFight during a recent interview with Las Vegas – insisting he’s a single win away from a UFC title tilt.

“I’ve been a long way from that belt,” Charles Oliveira said. “Today, I’m one fight away from him. UFC knows that – knows that I want. I didn’t come here to play. I came to make history. I want to fight around the end of March, April, that’s my timing. I need to fight on that date. And I need a guy who (is) winning, will definitely be the next challenger for the title.”

Boasting the most finishes and submission victories in the history of the UFC, respectively, Sao Paulo grappling menace, Oliveira enjoyed a stunning 11-fight run to the championship back in May 2021, besting Chandler at UFC 262 to win vacant lightweight spoils.