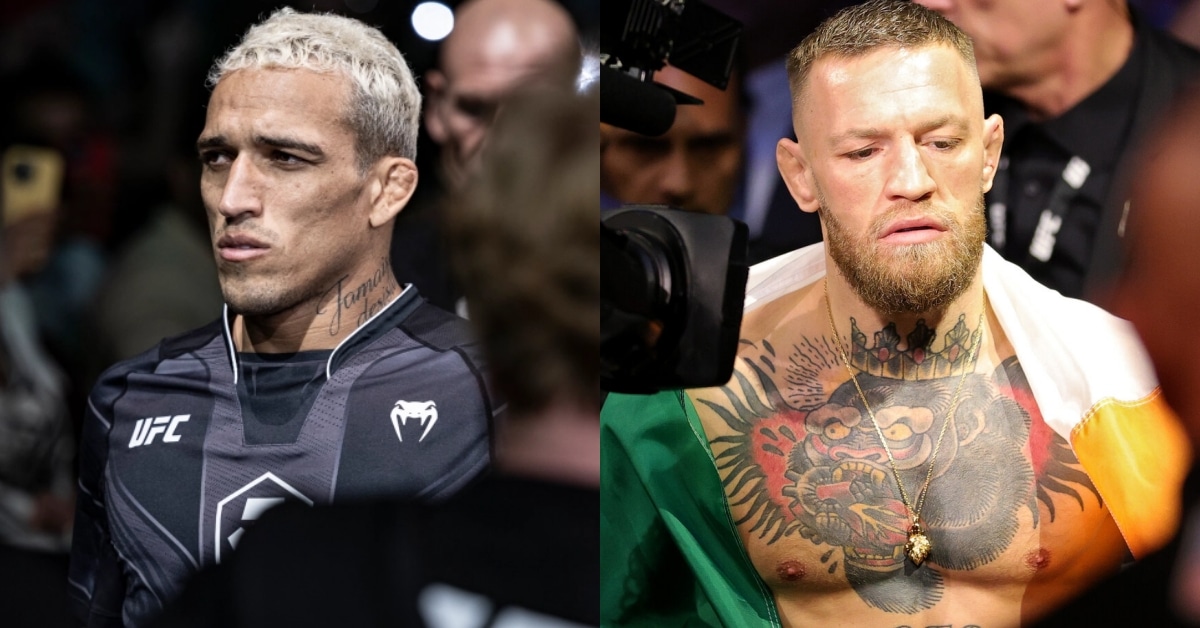 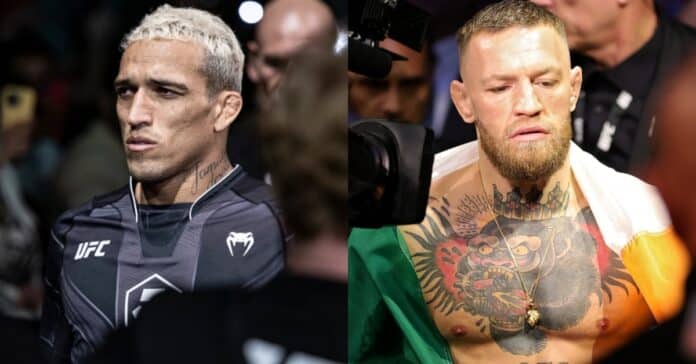 Former undisputed UFC lightweight champion, Charles Oliveira has echoed calls for an Octagon return as soon as April, admitting he may have missed out on a fight with former two-weight titleholder, Conor McGregor, as speculation mounts regarding a title-eliminator with Beneil Dariush.

The Sao Paulo native had initially clinched the vacant lightweight title back in 2021 against Michael Chandler, stopping the Missouri native with strikes before submitting Dustin Poirier in December of that year.

Last year, before his vacant title loss to Makhachev, the Chute Boxe trainee stopped Justin Gaethje in a non-title fight at UFC 274 – submitting the Arizona native on enemy territory with a first round rear-naked choke.

Yet to return since his submission loss to Dagestan phenom, Makhachev, Oliveira has admitted he would like to secure a return to active competition by April of this year, before claiming a fight with Dublin star, McGregor is now far from likely, next at least.

“April or May – I think that’s the time that I need,” Charles Oliveira told The Mac Life through an interpreter ahead of UFC 283.

“Conor McGregor is not fighting, so I think we need to focus on the top of the division,” Charles Oliveira said. “After seeing the cries with the belts got me some energy to be back. So my focus is to fight in April, and then fight for a title at the end of the year.”

Linked with a title-eliminator against surging Iran-born contender, Dariush next, Oliveira admitted he was open to fighting the Kings MMA staple next, but would let the UFC approach him with a name first.

“Everybody is talking about (Beneil) Dariush, but I think I need to think with my mind, not really my heart,” Charles Oliveira explained. “If the UFC thinks he’s the name, it’s fine. But let’s see what I decide.”