Charity MMA Event To Be Held To Help Fight Juvenile Diabetes
published on January 22, 2022
curated and posted by BRWLRZ Team

A charity MMA event is being held to raise money to fight juvenile diabetes.

In Jackson Tennesee, the organization known as Black Ties and Boxing is getting ready to hold its annual charity event to raise money for juvenile diabetes also known as Type 1 Diabetes. This is an MMA event featuring local fighters all putting on a show to raise money for a good cause. The event first ran in 2017 and has been going strong every year except in 2021 due to the COVID-19 pandemic. Event-goers will have a cage-side seat for some good fights and will be supporting a good cause at the same time.

“One day in 2016, a few of us sat down at lunch to talk about something we could do to raise money for JDRF, and we wanted to do something different,” Rachel Ryan, coordinator for Black Tie and Boxing told The Jackson Sun. “That’s why we’re doing this, to help fund the research to hopefully find a cure to this awful disease,” Ryan said. “This is a great event that people enjoy and they help raise money for a great cause at the same time.”

Also part of the event is a group of people called Black Tie Fight Club. They are people who volunteer to learn how to fight. They train for three months at the local gym called The Fightshop. Through their training, they will be raising money for the cause at JDRF-Tennessee. At the end of the three months, they will have the opportunity to fight in the event.

Each year this event has grown and the organization is looking to make its goal this year of $200,000. This Black Tie and Boxing event is set to take place on Saturday, Jan. 22 at the Carl Perkins Civic Center. To donate to this cause, visit the Black Tie and Boxing website.

Do you want to see more MMA charity events? 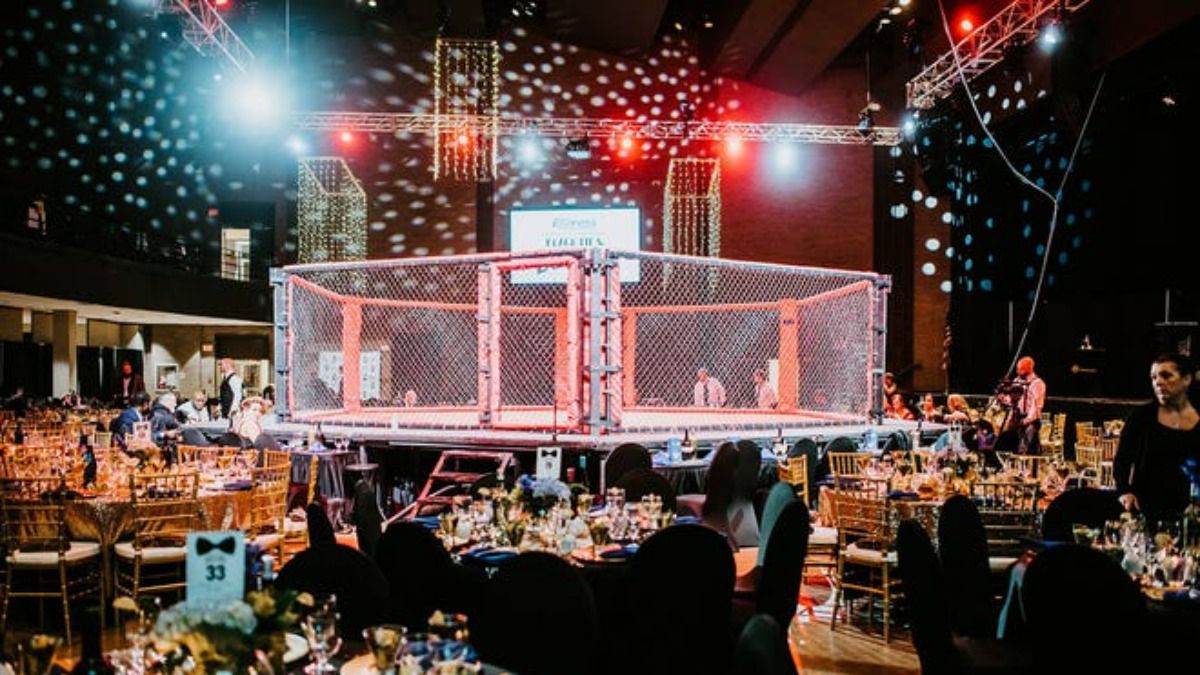