Chandler: I Never Want To Fight Like At UFC 268 Ever Again
published on December 6, 2021
curated and posted by BRWLRZ Team

Michael Chandler and Justin Gaethje put on a Fight of the Year contender at UFC 268, but it was too much for Chandler. The main card opening bout went the entire three-round distance.

Gaethje and Chandler went hard and took just as much damage as they gave. Both men were transported to the hospital following the fight. Now a month removed, Chandler is reflecting back on the war.

“I don’t want to fight that way ever again, but 95% of the fight was just a good ol’ fashioned passionate scrap, you know?” Chandler explained on the Bussin’ With The Boys Youtube channel. “5% of it was a little bit of, ‘Dude, what are you doing, man?’ Of course, I’ve gotten criticism like, ‘Hey, if you would have been a little more tactical and not try to put on a show, you would have won the fight.”

“But truthfully, I’m not just saying this. This sounds like something a loser of a fight would say,” Chandler said. “But it’s very genuine when I say it was the first time in my career Mike Beltran, the referee, grabbed my wrist, and it was that moment when I was about to get my hand raised or keep it down while my opponent got his hand raised or kept it down. And at that moment, when he grabbed my wrist, I was like, ‘Oh, shoot. There’s gonna be a winner and a loser right now.’ First time in my life.’”

Chandler is currently healing up and assessing his next move. He has been targeting a fight with Conor McGregor. Whatever his next move is, Chandler still holds Gaethje in high regard, and perhaps we will see these two fight again one day, however, it should be different the next time around.

Do you think the UFC 268 bout between Michael Chandler and Justin Gaethje is the best fight of the year? 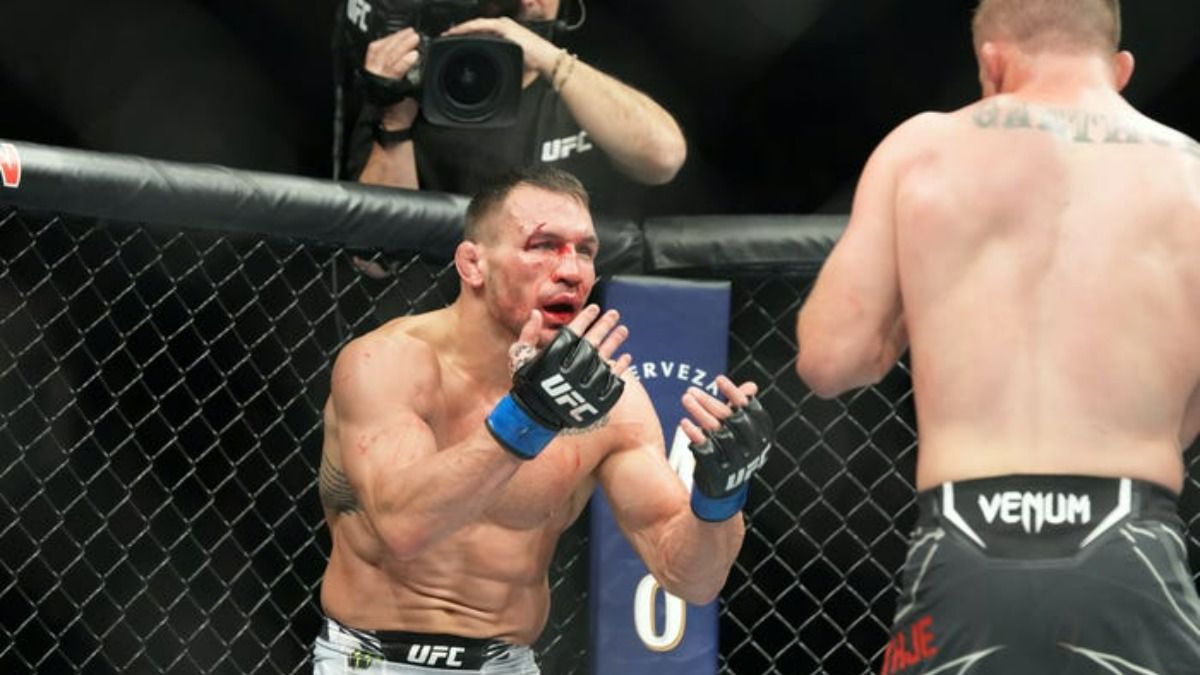