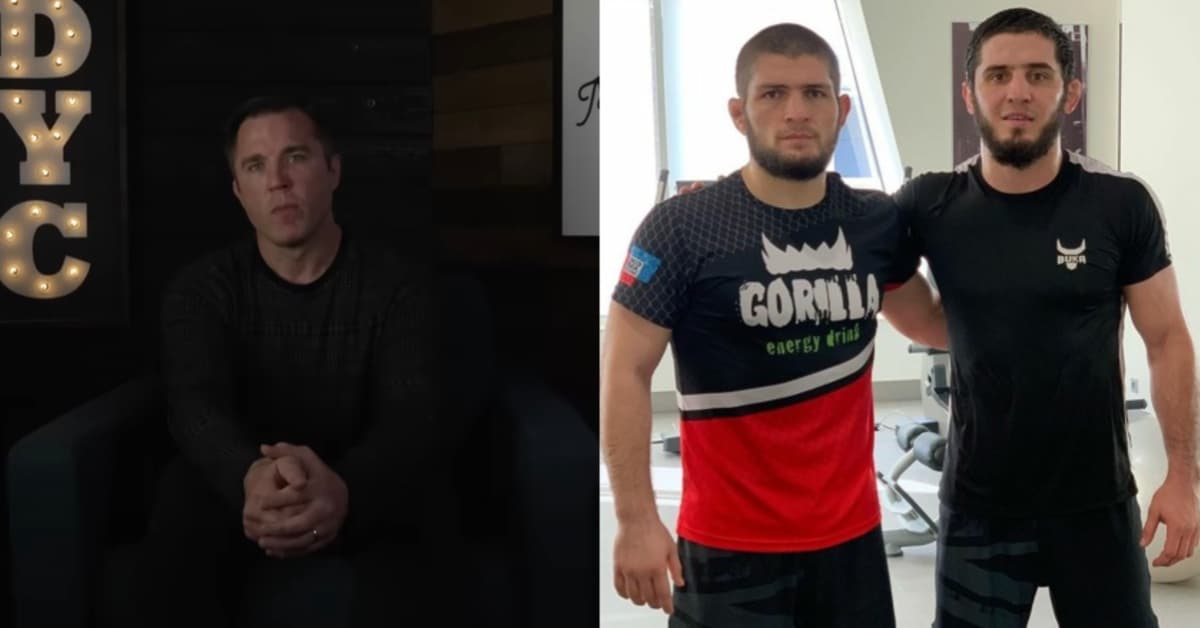 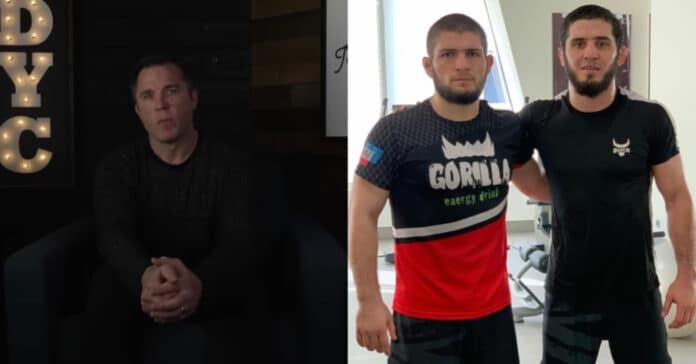 The former UFC title contender said that Makhachev could join Khabib Nurmagomedov in retirement. Nurmagomedov retired from in-ring competition after his title fight against Justin Gaethje in Oct.2020 at UFC 254. He had shifted his focus to training the younger generation but recently announced his intention to retire from coaching.

During a recent video on his YouTube channel, Sonnen discussed Nurmagomedov’s coaching retirement and how that could play into Makhachev’s possible MMA departure.

“I don’t know how much Islam needs Khabib. I know that Khabib needed his father. That’s a sensitive topic. I’m not trying to go too far down that road, but this was made public in front of us, and the way that Khabib dealt with that, whether we like it or not, we can look back. The story is the same. ‘I have an obligation. I have already committed to something. I’m going to see that through and as soon as I do, I’m done’. Is that how Islam feels?”

“If Islam’s got an obligation, he’s going to go out there and he’s going to see it through. And when that match is over… It’s a big speculation by me. Hell of a speculation, but I’m just asking the question. I don’t have answers to this.” (h/t Middle Easy)

Nurmagomedov has not made an official statement on whether or not he’ll be in Makhachev’s corner next month in Perth, Australia. Eagle FC CEO Rizvan Magomedov recently claimed that the former champion will likely miss UFC 284.

Makhachev is scheduled to face UFC featherweight champion Alexander Volkanovski on Feb. 12 at the RAC Arena. With a win, he would retain his title and claim the #1 pound-for-pound ranking.