Chael Sonnen Labels Jon Jones Versus Francis Ngannou As The Biggest Fight To Possibly Make In MMA
published on January 4, 2023
curated and posted by BRWLRZ Team 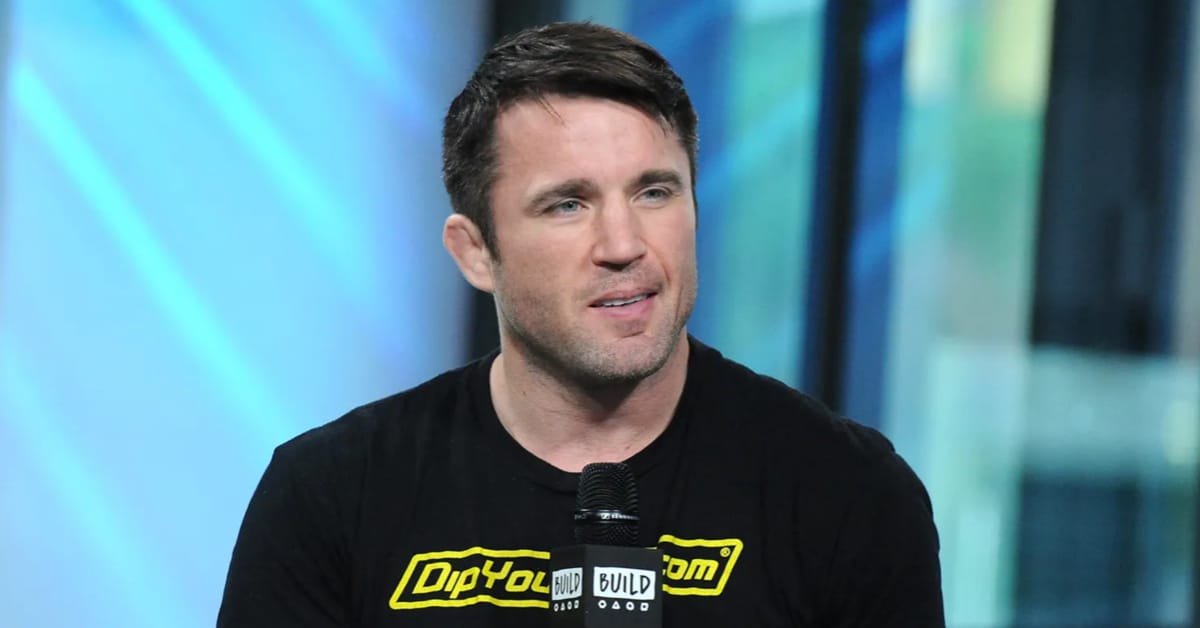 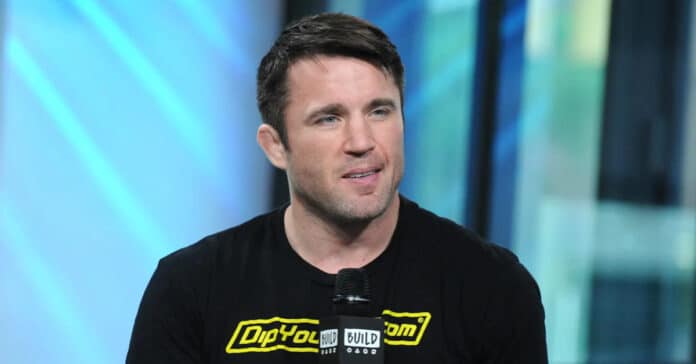 MMA analyst Chael Sonnen says a Jon Jones and Francis Ngannou matchup would be the biggest fight to make in mixed martial arts.

During a recent video on his YouTube channel, Sonnen explained how the top of the heavyweight division, including Jon Jones, Francis Ngannou and Stipe Miocic has not been very clear about what big fight will happen next. The former UFC title contender did reveal that he thinks Jones versus Ngannou is possibly the biggest MMA fight to book right now.

“Jon Jones versus Francis (Ngannou) I think is the biggest fight to put on in our industry. I think. But it’s also going to be the first time that you’ve had a massive fight where they got four years of inactivity between the two of them. It’s a very peculiar situation.”

Chael Sonnen Speaks Out About Inactivity In The Heavyweight Division

Sonnen did mention how Ngannou deserves a “pass” due to a knee injury that required surgery. He also said that he doesn’t know why Jones has not been more outspoken about who exactly he’d like to fight but gives him credit for preparing for his jump to heavyweight.

Since announcing his move up a weight class, Jones has been rumored to face many opponents in his heavyweight debut, including Ngannou and Miocic. Miocic has been inactive since losing the UFC heavyweight title to Ngannou at UFC 260 in March 2021. Ngannou has been sidelined with his knee injury and contract dispute with the UFC.